Gabriela Tuzarová is still deeply in love with her husband Petr despite the fact that he has turned cold to her. Petr is an accountant in a printing house and secretly speculates on the stock exchange. He maintains a relationship with the proprietress of the firm, Ms. Šeborová. He loses Gabriela's dowry through speculating, borrows 30,000 crowns from the firm's funds and even loses this. The famous maestro Štěpán Tuzar, Petr's brother, comes to Prague. He is enchanted with Gabriela. There is going to be an audit of the accounts at the printing house. Petr, who has envied his brother's success his whole life, controls himself and asks him for some money. For his love for Gabriela Štěpán resolves to help out his brother. Petr decides to divorce his wife and through marriage with Ms. Šeborová acquire a share in the printing house. He notifies Gabriela of his decision at the moment the young woman has renounced Štěpán's love. The desperate Gabriela prepares to poison herself and writes a farewell letter. Petr, however, recovers his senses and contritely returns home. By mistake he drinks the prepared poison and is carried off to the hospital. In the course of being treated he once again realizes the value of Gabriela's character and her love. 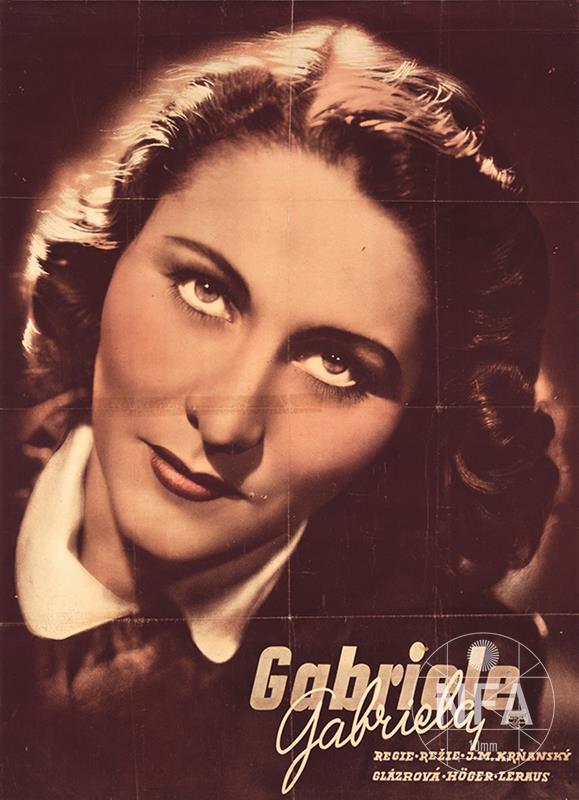 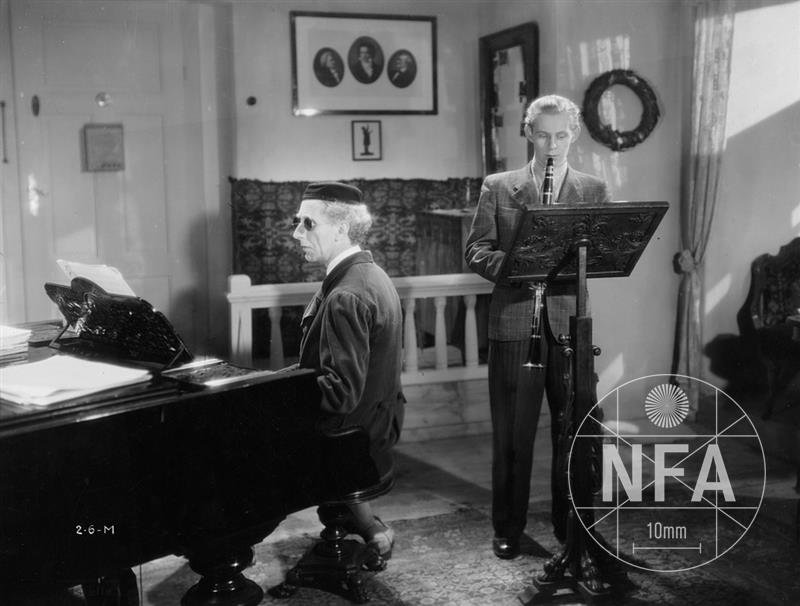 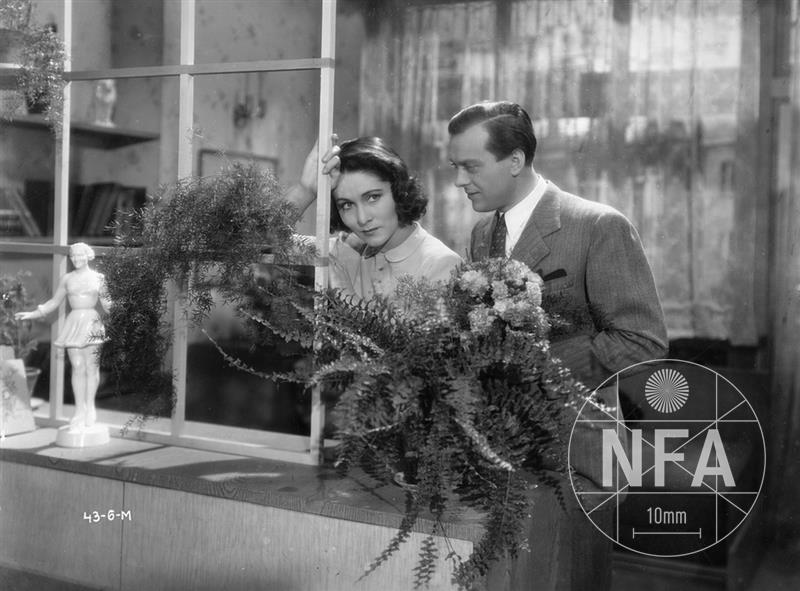 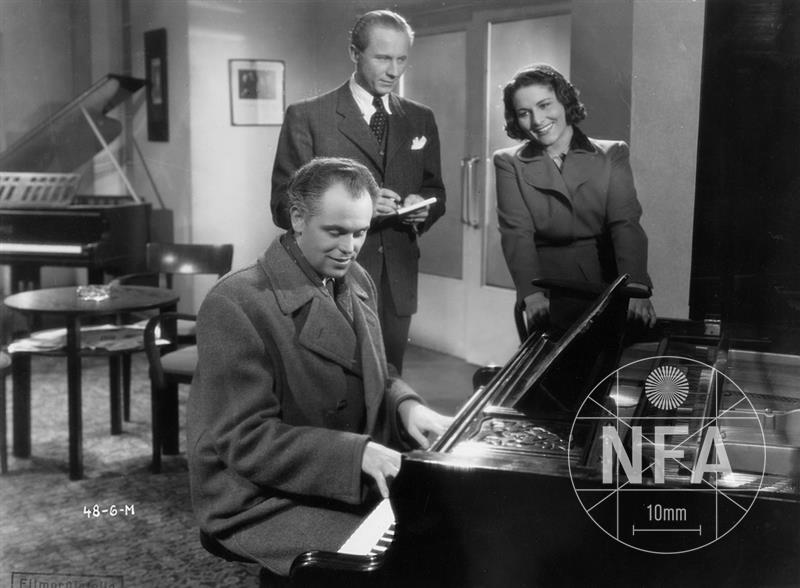