Miss Hyacinta Horáková, while past her prime, is very wealthy and she decides to go off to a spa. She gives her sister-in-law Ludmila and her daughter Marcela who live in the same villa, her terrier Bobík to look after in her absence. Before long, the dog mysteriously disappears and there is nothing left for them but to advertise in the local paper and offer a reward. Ludvík Zoubek, who works for the paper as an artist for the classified advertising section, falls for Marcela as soon as he sees her. Enchanted by her, he hopes to make an impression on her and begins to look for the dog himself. Marcela's favours are also being sought by Richard, the stupid son of the banker Sup. Ludvík brings a dog to the villa after finding it in the street but this only causes him embarrassment since it isn't the right one. Meanwhile, the dog's real owner comes back to claim her pet. Šiška, a dog thief, sells Ludvík a dog but this is not the right one either, furthermore, the dog is a bitch. Bobík is also hunted by Mr Čtvrtek who is trying to ingratiate himself with Hyacinta. He overhears a conversation in a café between Sup and his son and he discovers that the banker stole the dog in order to speed up a marriage with Marcela. Hyacinta returns home and there are suddenly three dogs in the villa. The real one is finally brought home by Ludvík who is also rewarded with Marcela's heart. 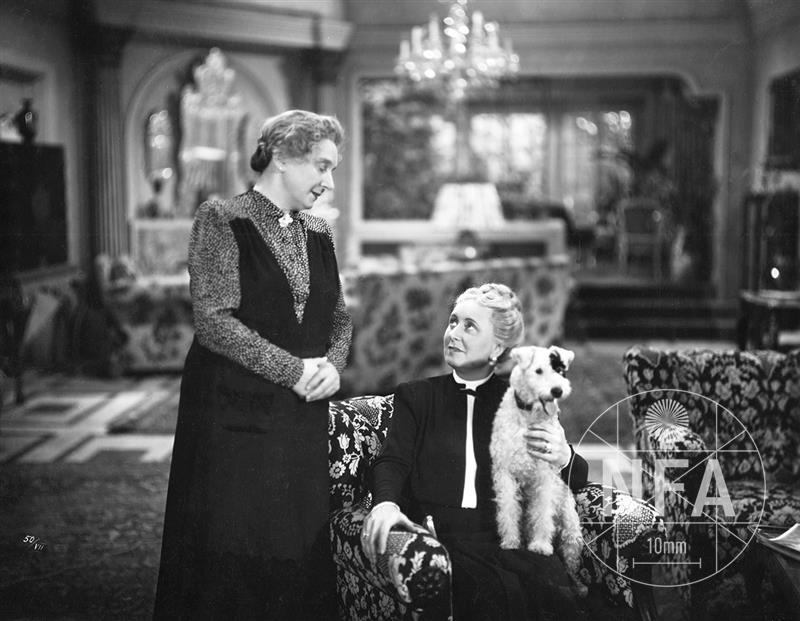