Explosives manager Petr Pangrác is well respected for his abilities by all the quarrymen at the granite quarry. Only master Hurt does not like him. Anka Halíková has fallen in love with Petr, but since Hurt recommended her as canteen-keeper at the quarry he expects some gratitude from her. In an argument proud Petr is offended and leaves the quarry. He buys himself a plot of land called Borovičko on the other bank of the river. Petr is the only one who believes there is granite there. If granite were found near the river, a stone bridge could be built. Standa, the unmanly son of the mayor and innkeeper Zadák, secretly visits Anka. The girl just laughs at him and she complains about him to his sister, the teacher Pavlína. After many days' hard work Petr finds granite in his mine. Standa surprises Anka in a deserted place and violently tries to have his way with her, but she falls off the cliff. Petr is arrested on suspicion of murder. But Pavlína intervenes and Standa confesses the truth to the officers of the law. 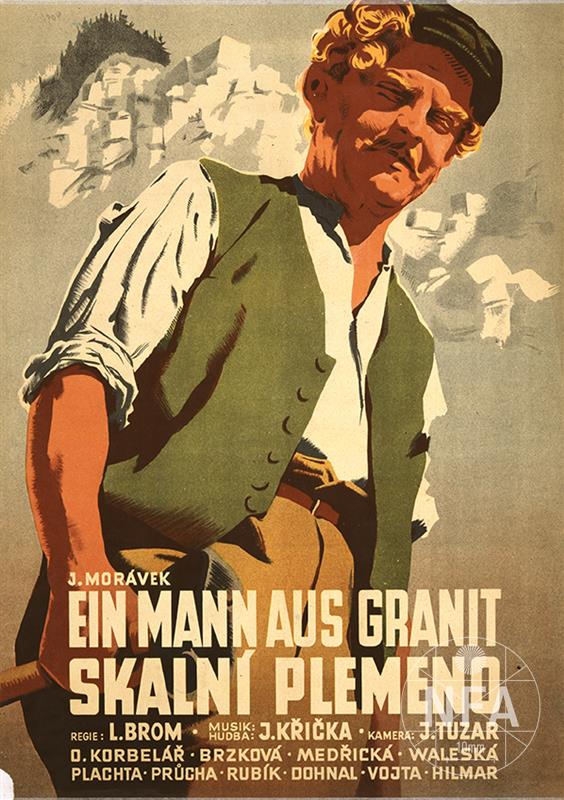 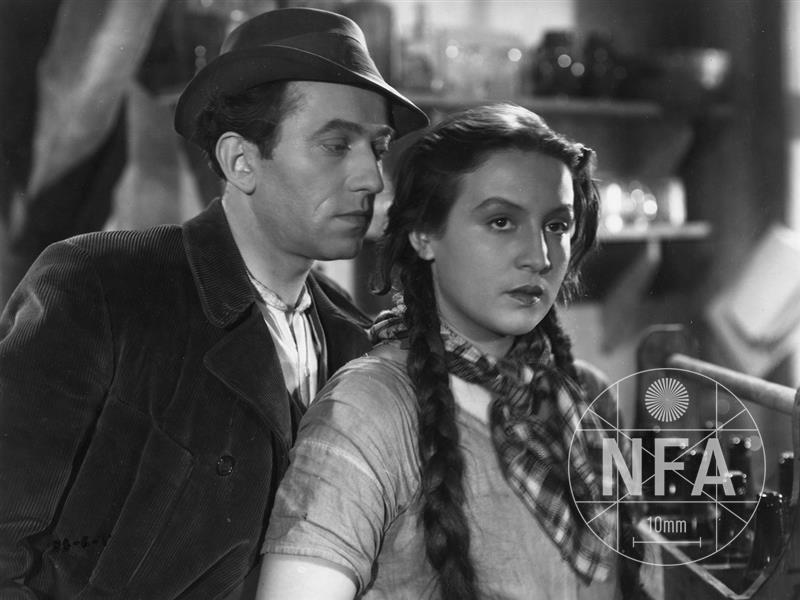 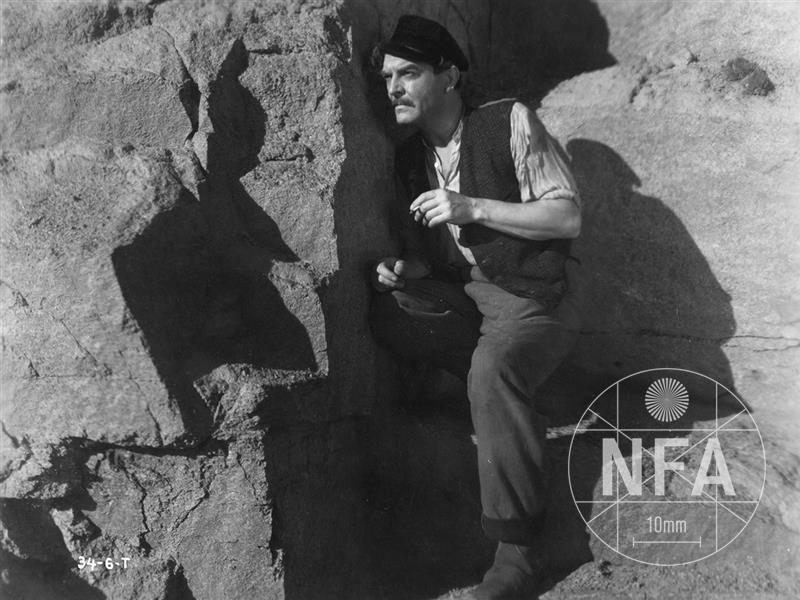 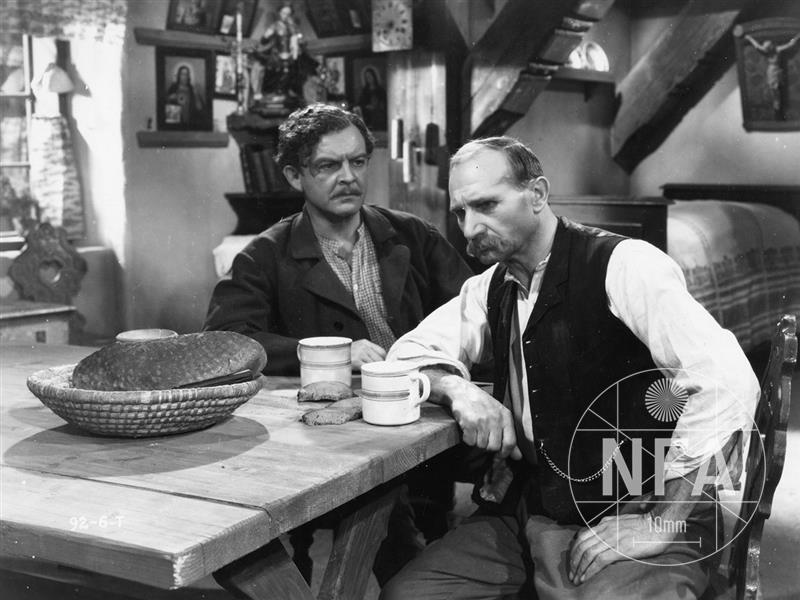