In a full cinema, the film breaks. The commentator calms the audience and urges the filmmakers who are present, to become involved in an up-to-date satire. The artists obey and they concentrate on the career of the clerk Přehršle. This modest and inconspicuous man works silently and contradicts no one, neither at home nor in the office. One day, Přehršle rings up his senior accountant. An unknown voice breaks into the conversation, threatening to compromise the leadership of the company in the press. The senior accountant is convinced that the blackmailer is Přehršle himself, and reports this the director. Instead, the director decides to promote Přehršle. The clerk's career comes to an end with his confession that he is completely unaware of the situation. The second target of the filmmakers is the critic Pošahal, who is unsure whether to praise or to denounce a book of collected poems by a young poet. His friend informs him about a strange gesture made by a minister over the book. After many peripetia, the critic finds out that the only reason for that gesture was an effort to wind a wristwatch. To be sure, he both praises and condemns the poems. The third topic taken up by the filmmakers is a situation when a new site manager gets a chance to take a look around his new workplace anonymously, so as to discover any shortcomings before they are masked. Thus, he can take up various measures right after he introduces himself to the people in charge. 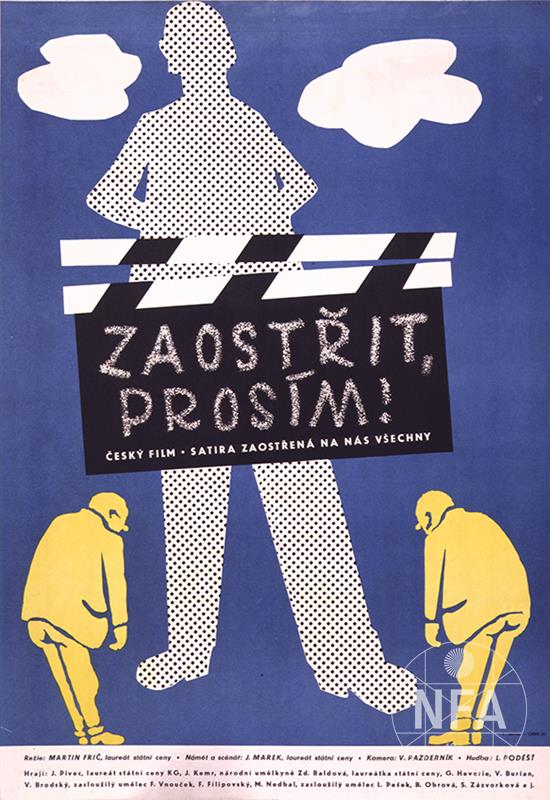 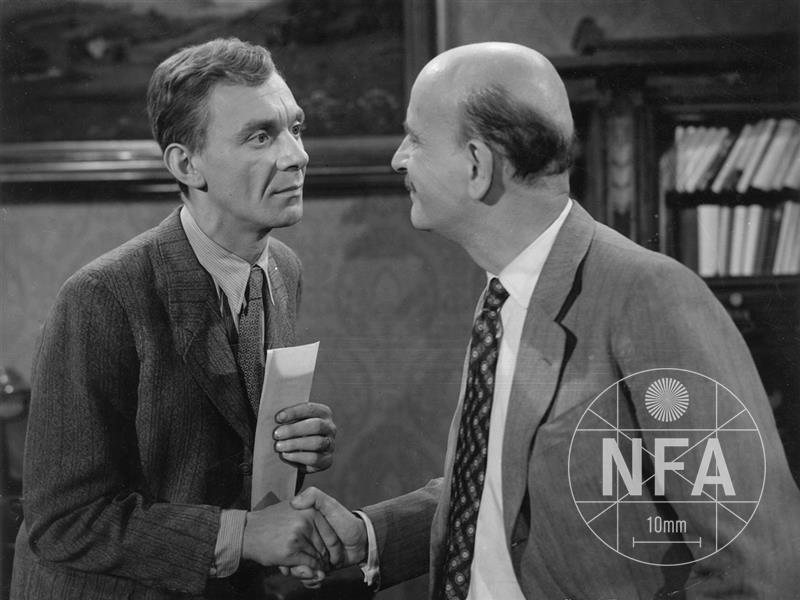 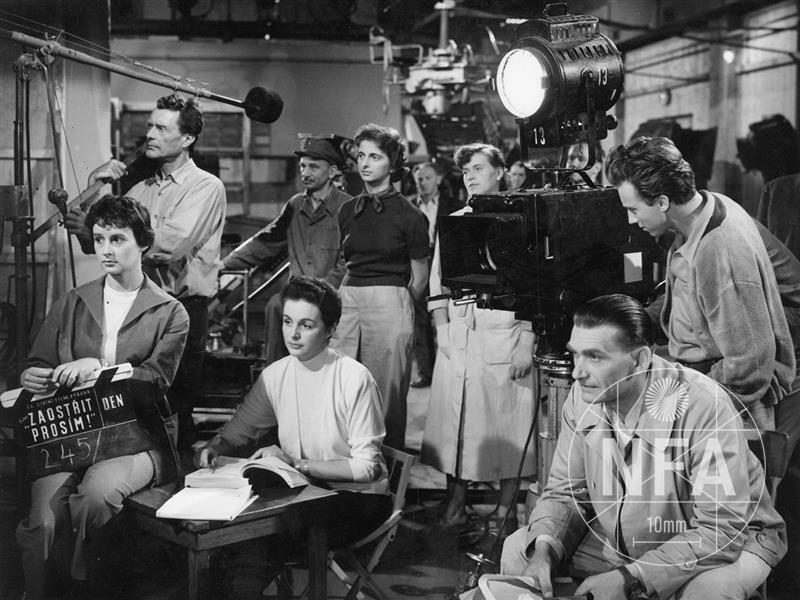 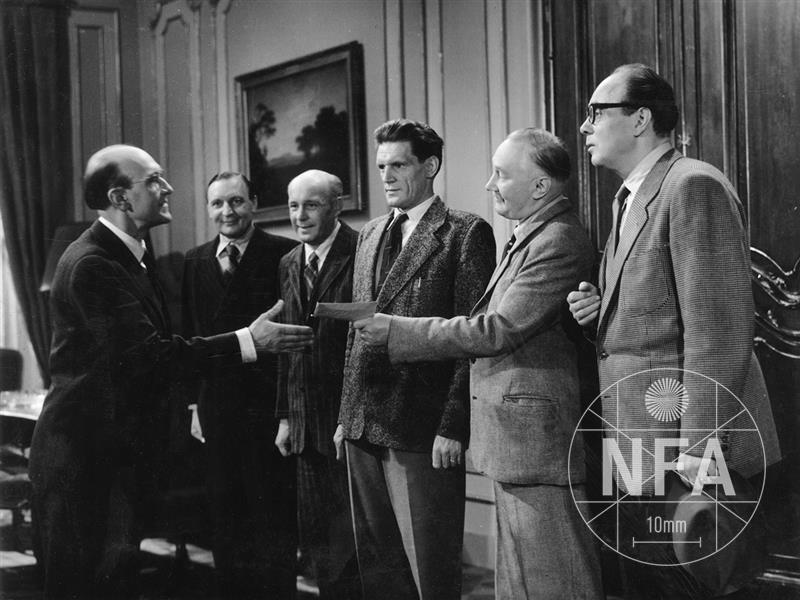