Today for the Last Time

The first violinist Karel Mašek is a drunkard, and so is the engineer Danda and other regular guests of the pub 'U Kroců' - Taupe and Rendl. Mašek is coming back from the pub early in the morning, promising his wife that he will stop drinking. But he arrives at the orchestra rehearsal drunk again, and the other musicians refuse to play with him. Danda returns home without his briefcase and goes back to the pub 'U Kroců' in the morning, even though he has an important meeting at work. He is suspended to a subordinate position, but he doesn't admit that at home. His daughter wants to get married, his son got drunk and spent the night in the detention centre. Mašek also didn't say at home that he lost his job. He sold his violin to Rendl, persuaded his wife that he was going on a concert tour, and went to his old love Magda. Danda wants to sell his villa to cover the debts. Taupe has already drunk his entire property away, and gone crazy. Rendl finds Mašek in Magda's apartment and is blackmailing Magda. He has a quarrel with the drunk Danda and to make him ridiculous partly cuts his hair. Then he tells Ms Mašková where her husband is. Ms Mašková comes to the flat to see for herself. Mašek is hiding in the light shaft but he falls and kills himself. Danda's family is organizing an engagement party. Danda arrives with his hair cut. The atmosphere of the engagement helps him make the decision to solve the situation and to voluntarily go for anti-alcoholism treatment. 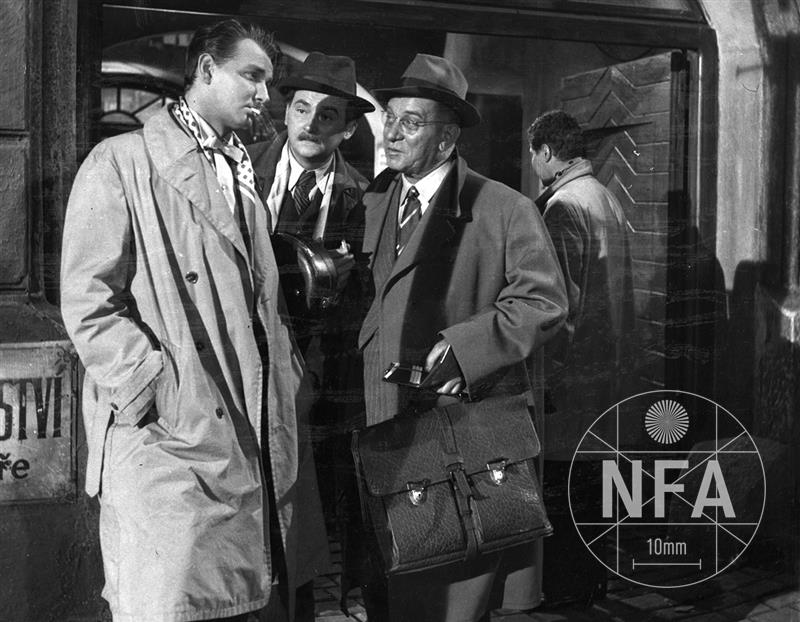 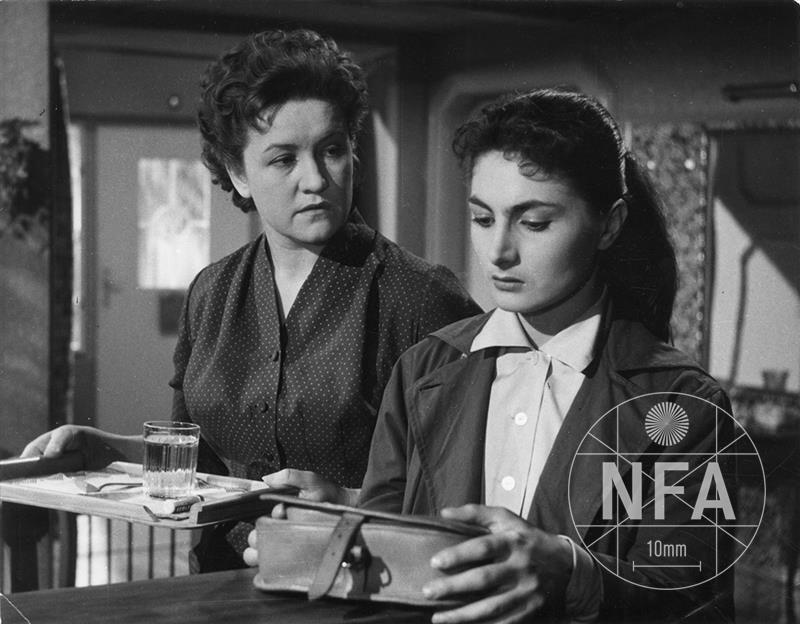 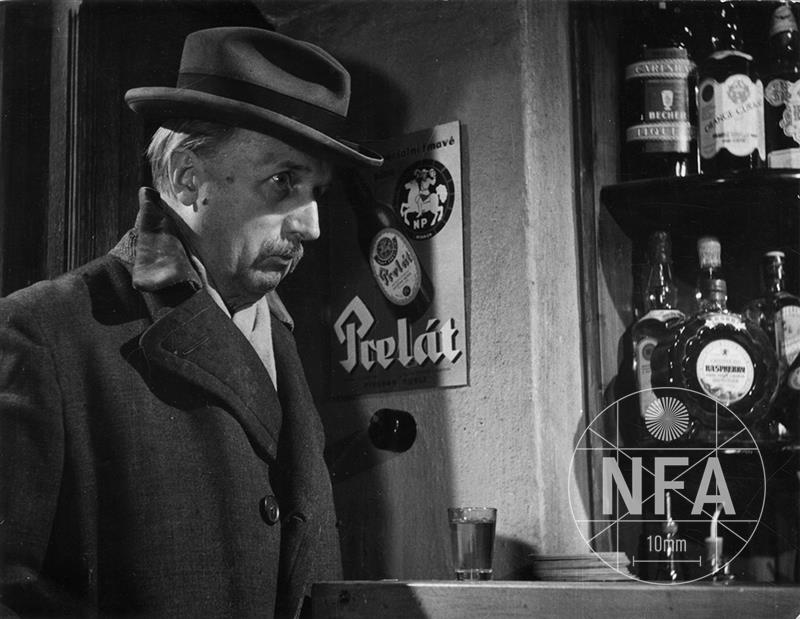 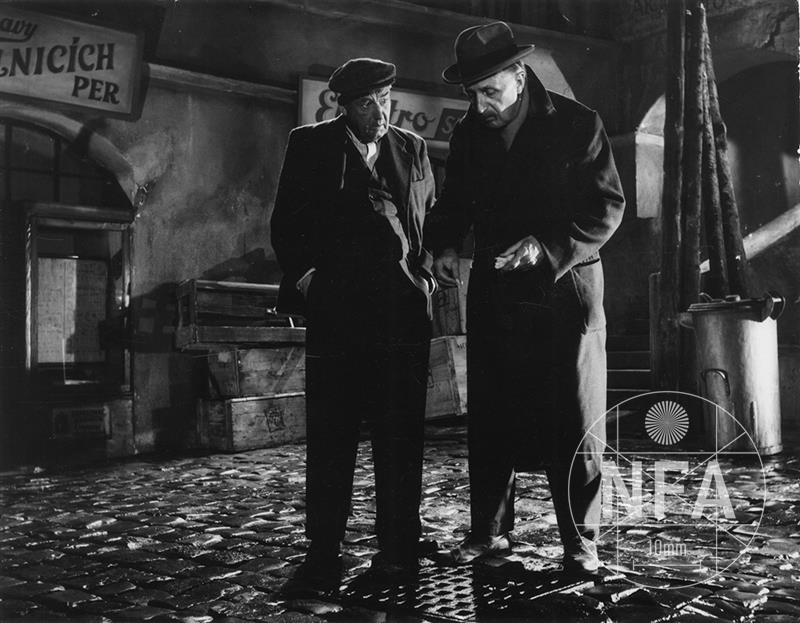 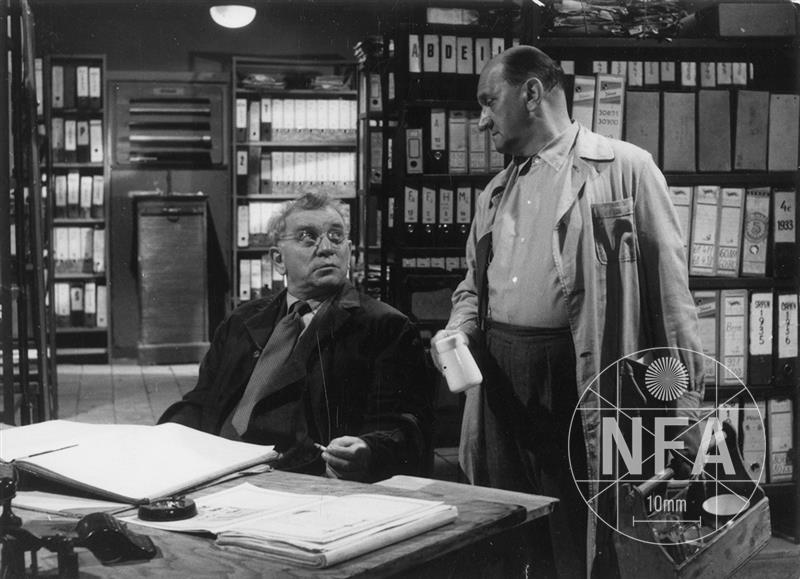 Today for the Last Time