Based on a literary work by author Jan Otčenášek, this 1959 love story is set against the backdrop of the oppressive reign of Nazi Protectorate Reich-Protector Reinhard Heydrich. In the spring of 1942, student Pavel Rumler hides in his attic a Jewish girl called Hanka Ledererová, who has managed to escape the forced transports. The young couple fall in love, but Pavel is unable to protect his secret love from the earth-shattering events taking place in the world outside. Made by director Jiří Weiss, Romeo, Julie a tma (Romeo, Juliet and Darkness) skilfully evokes the climate of wartime fear suffocating this star-crossed couple. Slovak actor Ivan Mistrík gained a major break in the role of Pavel. Dana Smutná plays Hanka in her onscreen debut. Additionally, experienced actress Blanka Bohdanová plays Miss Kubiasová, a traitorous betrayer, who easily forgets her patriotic duties while wrapped in the arms of a German Nazi officer.

It's May 1942. The Jewish Wurm family is being taken away in a transport. Their neighbour, student Pavel Rumler, is one of the rare people to bid them good-bye and he promises to look after the guinea-pig which they are leaving behind. In the empty flat he meets the Jewish girl Hanka who came to visit her relatives and missed them. She escaped the transport and was looking for help from the Wurm family. Pavel hides the girl in an attic closet. Miss Kubiasová, a German officer's mistress, moves into the Wurm family's flat. Pavel doesn't confide in his widowed mother or his grandfather and secretly takes food to Hanka. In the difficult times after the assassination of Heydrich Pavel's secret is putting the lives of the entire family and neighbours in danger. The young people's relationship grows into love. Miss Kubiasová who is openly flirting with Pavel guesses what his secret is and visits his mother because of this. Pavel wants to protect Hanka and the railwayman Souček is willing to help. But it's already too late. Martial law has been proclaimed in Prague and the church in which the assassins are hiding is very near the house. After Kubiasová's hysterical scene Hanka runs out to the street. Despairing Pavel tries to prevent her but in vain; standing behind the door, all he hears is a burst of a sub-machine gun fire. 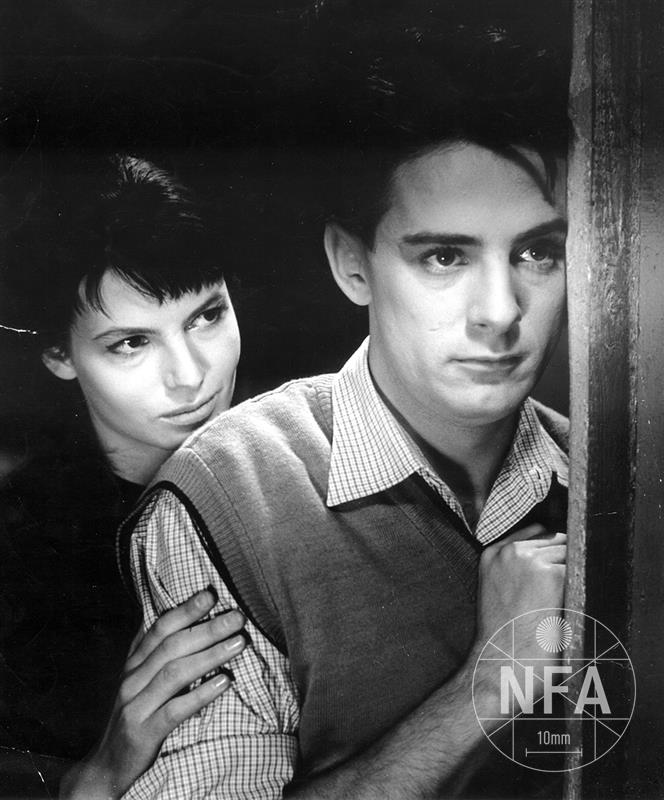 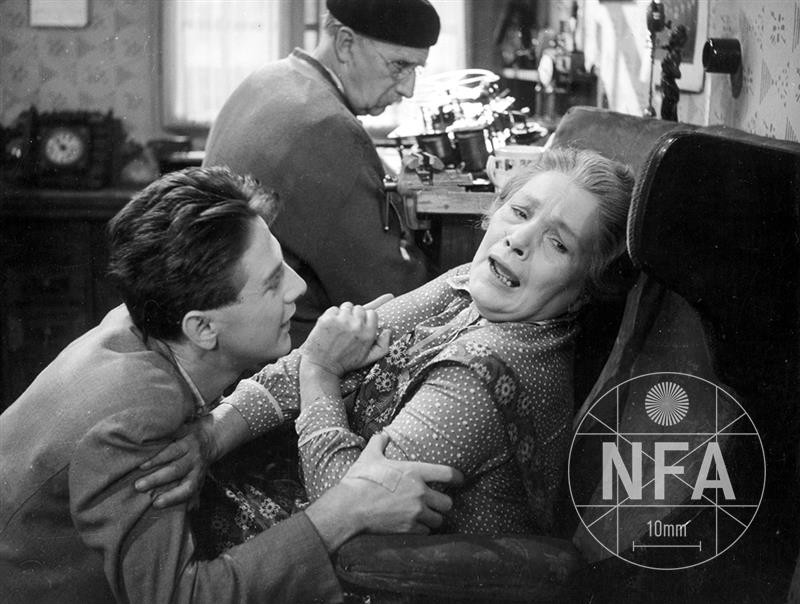 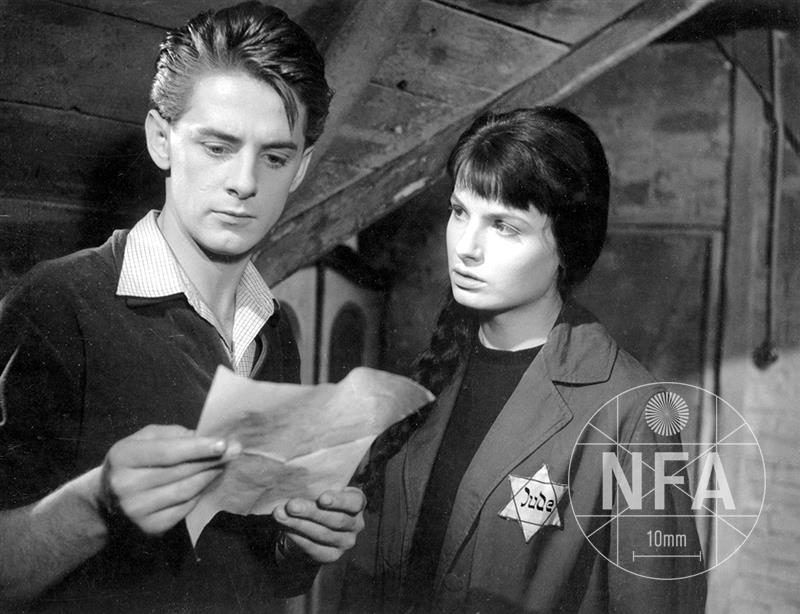 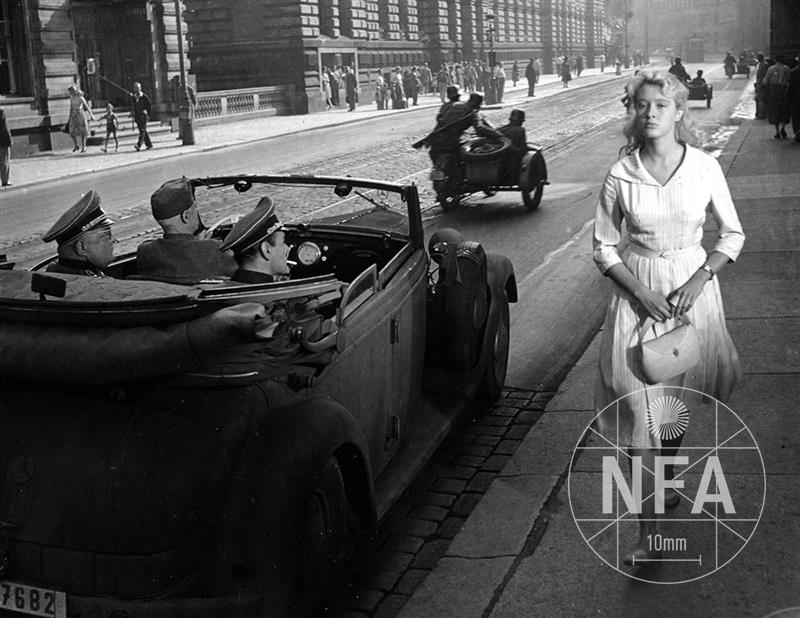 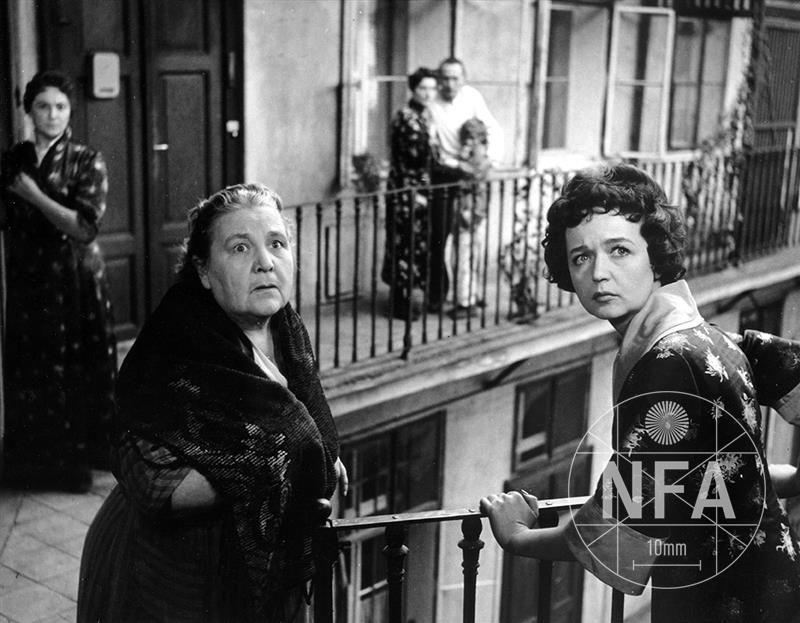