Stories featuring personal tales intertwined with “major” events were taken on several times by noted Czechoslovak screenwriter Jan Procházka. In the unjustly largely forgotten war drama Maratón (The Marathon, 1968), Procházka and director Ivo Novák return to the period of the Prague Uprising of May 1945. Against this backdrop, we study the parallel fates of two brothers – young Ruda, an escapee of Pankrác prison, and older Jarda, who is ready to come to the aid of Prague as part of an approaching Soviet tank division. Ruda grows close to young housemaid Karla. Together, the pair try to survive these turbulent days. This drama presents an interesting fusion between a potent historical backdrop and the simple stories of two young people. The Marathon is also assisted by strong performances from Jaromír Hanzlík and Jana Brejchová. Jarda is portrayed by Vladimír Menšík. Many small roles in the film are taken up by well-known Czech actors.

It is 5 May 1945 and the uprising against the hated German occupiers has broken out in Prague. The Czech guards open the gate of the Pankrác prison to allow the prisoners to escape en masse. Many of them are shot dead by the German guards but young Ruda manages to run away. He is taken care of by one of the Prague fighters, concierge Kytka. Kytka hides him in the flat of the house's owner where only the young maid Karla is left, ordering her to take care of Ruda. Although the girl is in a hurry, wanting to leave to see her parents outside Prague, she nevertheless provides the prisoner on the run with old clothes and food. Ruda promises to pay her off by accompanying her to the railway station. But the situation in Prague is dramatic and the railways are out of operation. Ruda would like to fight at the barricades but no one wants to give him a gun. He tells Karla about his brother Jarda who, at the beginning of the German occupation, fled to the Soviet Union. Ruda does not know that his brother is just then approaching Prague as a soldier in the important function of navigator of the Soviet army progressing from Dresden. Ruda and Karla become lovers over the night. In the morning, they hear Prague Radio's call for help, which speeds up the progression of the Soviet army. Ruda finally gets hold of a gun and shoots at the Nazis from the windows but eventually must run away with Karla to the roof. Jarda arrives in Prague on a Soviet tank and celebrates the end of the war with the Prague inhabitants. He, however, has no idea that his brother and the girl lie on the roof of a nearby house, shot dead by a German soldier. 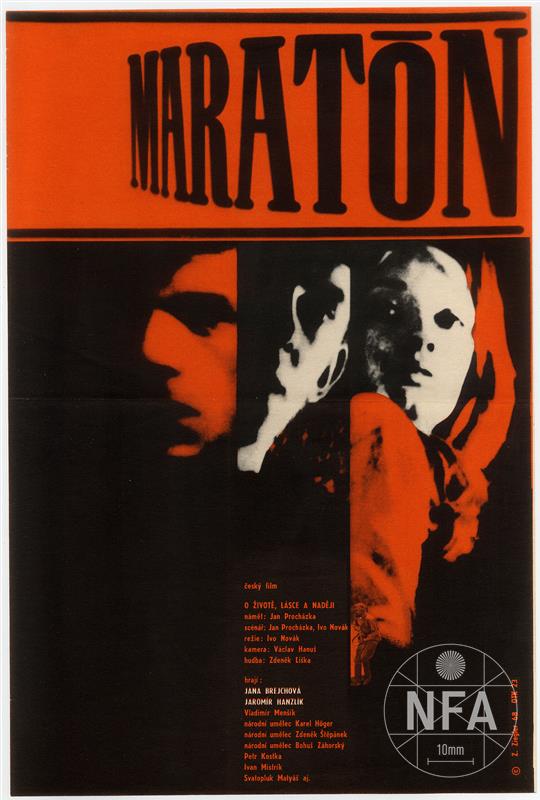 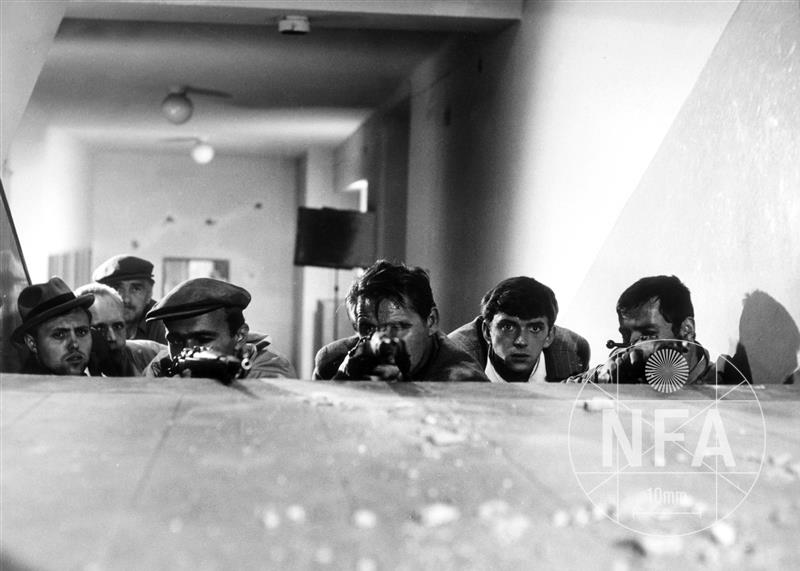 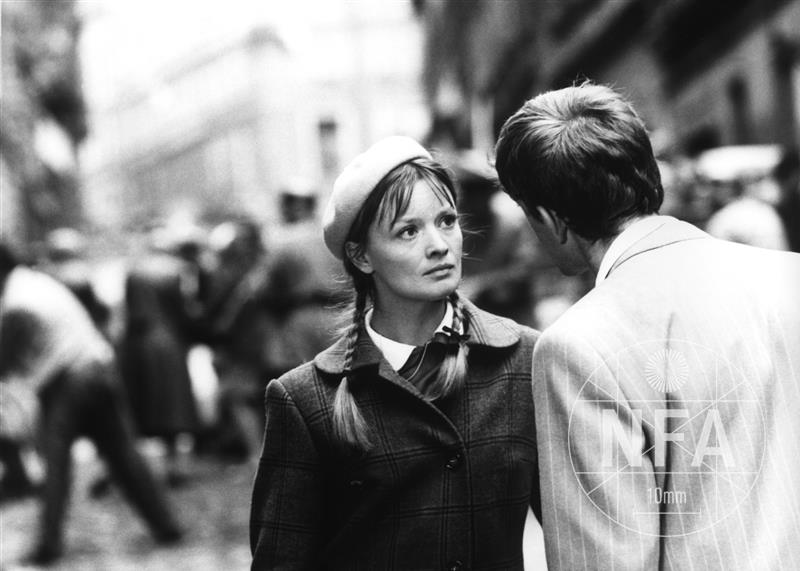 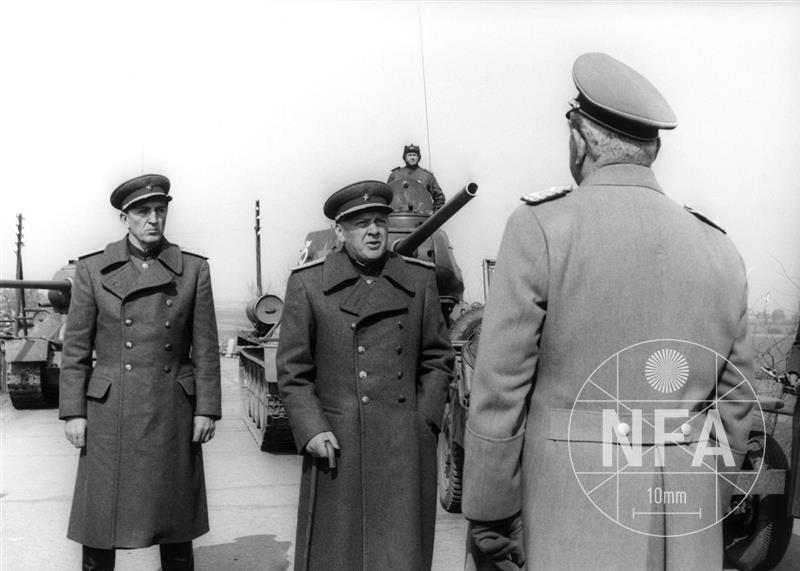