Screenwriter Miloš Macourek specialised in outlandish comedies, such as the Czechoslovak-Yugoslav coproduction Monstrum z galaxie Arkana (The Monster from the Arcana Galaxy, 1981), a madcap sci-fi adventure directed by Dušan Vukotić. The main character is Robert, a young beach hotel receptionist who shows less interest in his guests or his girlfriend Biba than in the story he is writing about a family of aliens – so involved in its creation is he that through sheer power of mind he manages to materialise his heroes into this world. Robert and Biba set off to the island where the aliens have landed and find that life in the quiet beach resort has been turned on its head. Soon competition arises between Biba and the visitors from the planet Tugador which has some unpleasant consequences for the young earthling couple... The main characters in this rather unbalanced motion picture are played by Žarko Potočnjak and Lucie Žulová. Perhaps the film’s most memorable feature is the extraterrestrial monster designed in the workshop of Czech artist Jan Švankmajer.

Robert, working as a receptionist in a seaside hotel, spends his free time writing a science-fiction novel about extraterrestrials Andra and her children Ulu and Targo from the Arcana galaxy. Robert's girlfriend Biba blames him for neglecting her. One day, Robert overhears Andra's voice. He thinks he is hallucinating and decides he should better see a shrink. The psychiatrist, however, opines that Robert has the power to materialize his thoughts. When Andra "calls" again, Robert decides to visit an island where the extraterrestrials have landed. He indeed meets the threesome and Targo's toy - the little monster Moomoo which grows bigger upon the child's order. Robert runs away in fear. During his second visit to the island, Robert is accompanied by his girlfriend Biba. There is an immediate antipathy between her and Andra, and Targo transforms Biba into a small cube. A guide talks to tourists and other people about some weird creatures, and several armed men thus set off for the island. But Targo destroys one ship after another with his laser beam. Andra and her children get transported to Robert's flat in a bluish ball. Here, she is found by Biba who returned to her original form and tries to turn Robert away from Andra. Targo covertly puts the little fiend Moomoo into Biba's bag before the three leave. Biba comes home and gets dressed for a neighbours' wedding. But Moomoo suddenly enlarges, starts killing the wedding guests one by one and turns the place into ruins. Andra rectifies the situation by returning time to a moment before the wedding. Biba comes to Robert's place but does not find him in. A bluish ball whizzes through the room and disappears. Robert's voice is suddenly heard from a dictaphone informing her that he is with Andra, Ulu, Targo and Moomoo on their way to the planet Tugador in the Arcana galaxy - and he finishes his novel in the ball. 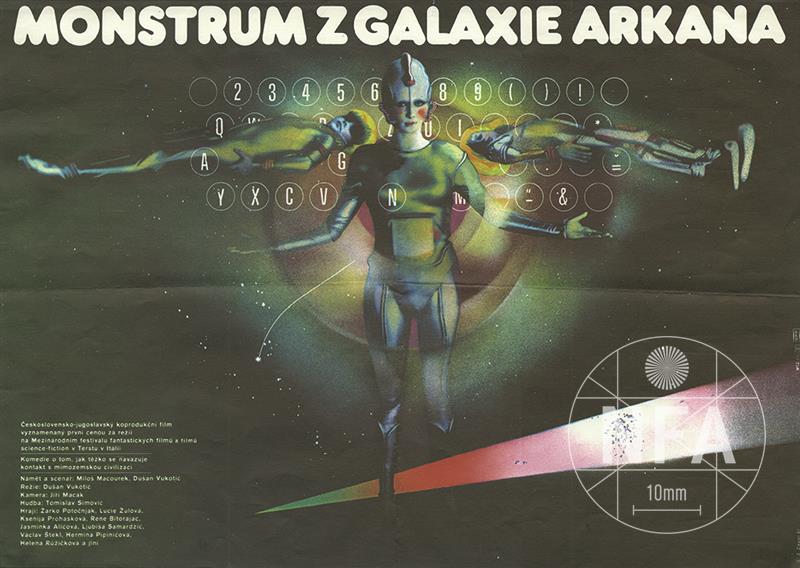 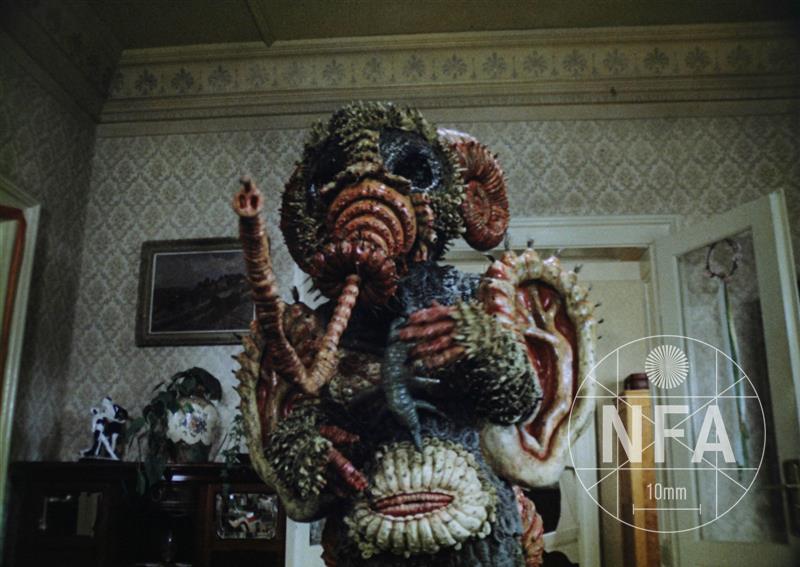 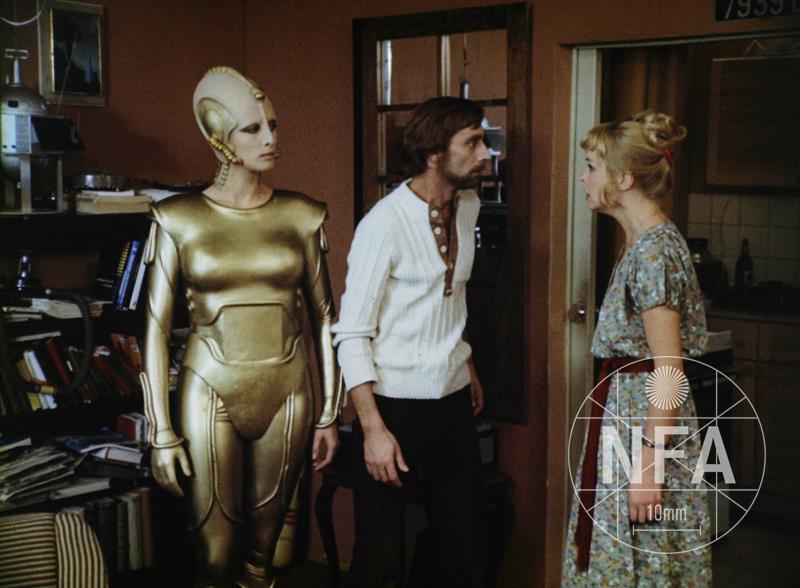