Jaroslav Balík’s last film is a partly autobiographical drama in which the then 63-year-old director retells the early years of his directing career (1946–1949). Celebrating his 60th birthday, the protagonist reminisces on the post-war years. The newly nationalised film industry has clashed with the prejudices of conservative old-timers who hope for the return of the commercially-oriented pre-war era. Against them stands the progressive, leftist young filmmakers, such as assistant director Zdenek Kalina. In his ambition to be accepted to the newly established Film Academy, he marries Hanka, a wealthy and well-connected actress (Veronika Gajerová). Jiří Sedláček stars as the young Kalina; Rudolf Hrušínský lends his talent as the voice of Kalina’s older self, looking back upon his long directing career.

The film director Z. K. celebrates his sixtieth birthday and a camera substituting for his eyes looks around the congratulators – actors, cameramen, sound engineers. Z. K. has known many of them for years and he really respects only a few. In his memories, he returns to the period shortly after the war when he began at the Barrandov film studios. Both the cinematographic production and distribution had just recently been nationalized and the political discords in society also reflect themselves in the filmmakers' circles. The young and beginning ones are usually of leftist orientation while the old practitioners hope that everything would soon return to the pre-war commercial conditions. The very young scriptwriter Magda aspires to become a camerawoman and prepares for exams at the newly established film school. Also the assistant Zdenek wants to study – for the moment, he is the last grip but certainly a future successful film director. In the meantime, he competes for Magda's favour with the young communist Josef, who earns some extra money to cover his study expenses. Director Z. K. recalls some minor events. The cashier Hrubá again met the love of her life – a man who emigrated before the war and she married another after a while. The ambitious assistant Zbyněk marries the actor Hana from a wealthy family. Both Magda and Zdenek are admitted to the Film and TV School of the Academy of Performing Arts in Prague. Some filmmakers emigrate to the West after the February 1948 developments. The story returns to the present. Director Z. K. films his new movie in the Wenceslas Square in Prague. 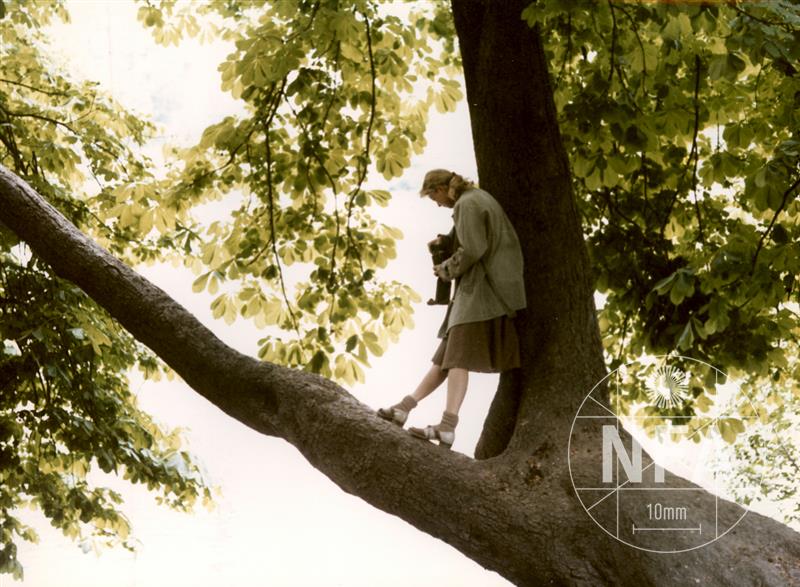 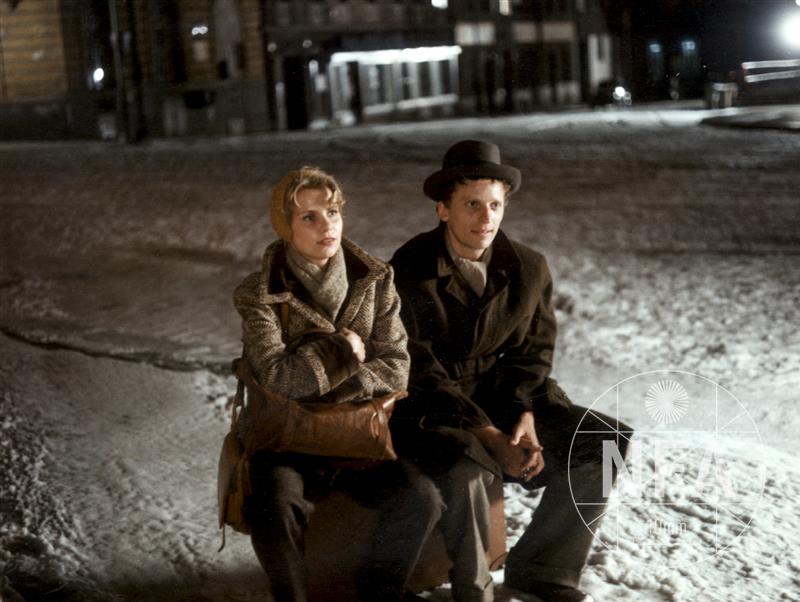 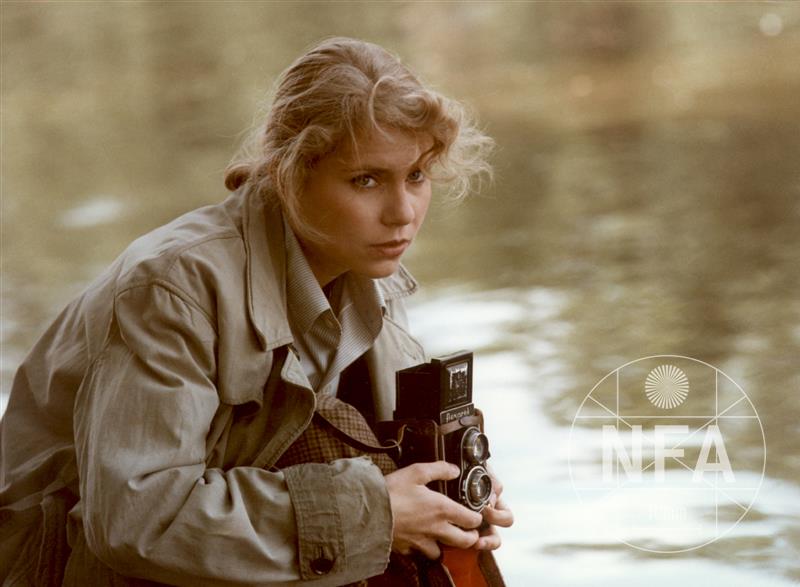 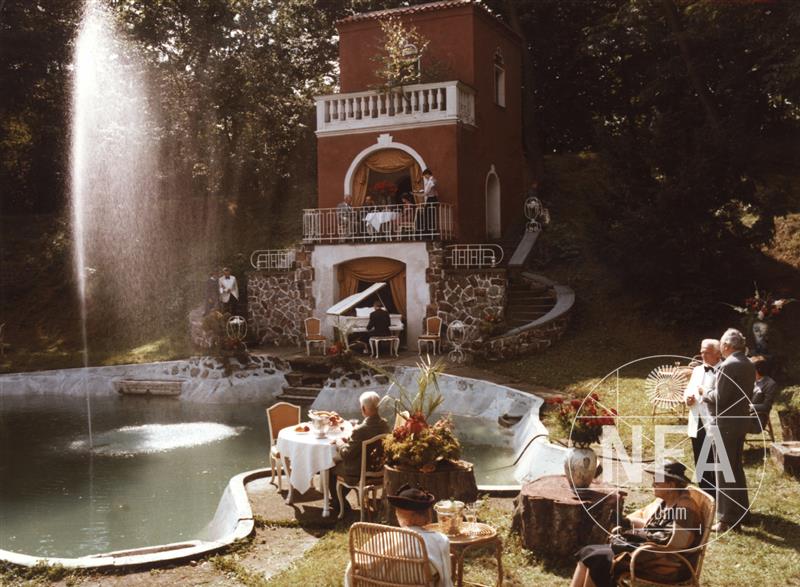