Josef Dobrovský does not support František Palacký's opinion that books by Czech authors should be written only in Czech. At the demesne of his friend, Count Černín, Dobrovský promises the curate that he will have a talk with gamekeeper Mrština, who apparently has hidden books in Czech. The people in the region trust in Dobrovský because he has always stood up for them at the right moment. Mrština admits that he has books in Czech, and his beautiful granddaughter Madlenka brings them to Dobrovský. Dobrovský only then understands Palacký's faith in the Czech language. The official of the manor Johan would like to marry his step-son Frantík to foolish Rézinka, the daughter of Mayor Menger. Frantík, however, is in love with Madlenka and when his step-father threatens him with disinheritance, he leaves home. The curate also loves Madlenka with a selfless love. He confesses this to Dobrovský and asks him to speak at the count's on behalf of Madlenka and Frantík who want to marry one another. The count then appoints Frantík assistant gamekeeper. In front of the church a grandiose gathering of pilgrims is taking place where for the first time Dobrovský serves mass in the Czech tongue. 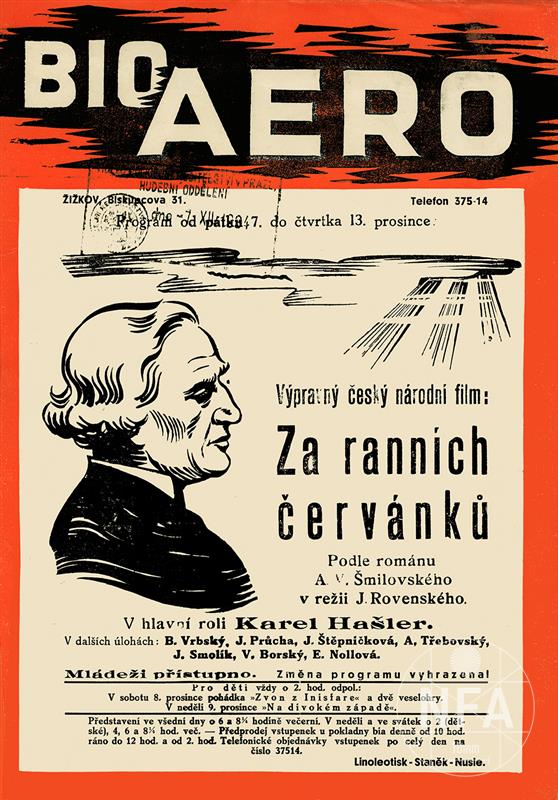