Silvestr Blažek has lost his job, but he does not lose heart. He persists in courting the salesgirl Boženka Straková. Also wooing the girl is Karel Verner, the chauffeur of builder Herold. Boženka is the daughter of Narcis Straka, a man with a mysterious past. Herold's father-in-law, Jakub Suldovský, recognises him as his old chum from Vienna, where both were in love with the same woman. Straka at that time took charge of the woman's child and educated her. Suldovský learns after many years that Boženka is his daughter. The situation is complicated by Herold's lover Irena, whom the man is compelled to introduce to his wife as Karel's fiancée. When Boženka learns this she comes to hate the innocent Karel and again turns her attention to Silvestr. The misunderstanding is eventually cleared up and Silvestr once again remains alone. Out of the carelessness of Narcis Straka he even loses his old car, the source of his livelihood, but he does not throw in the towel. He only confirms his theory on the way from the frying-pan into the fire. 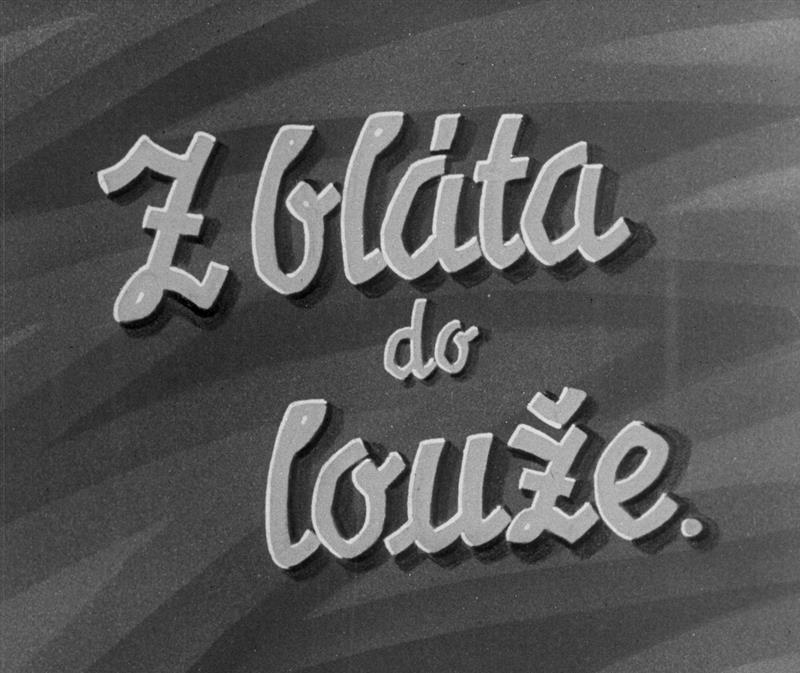 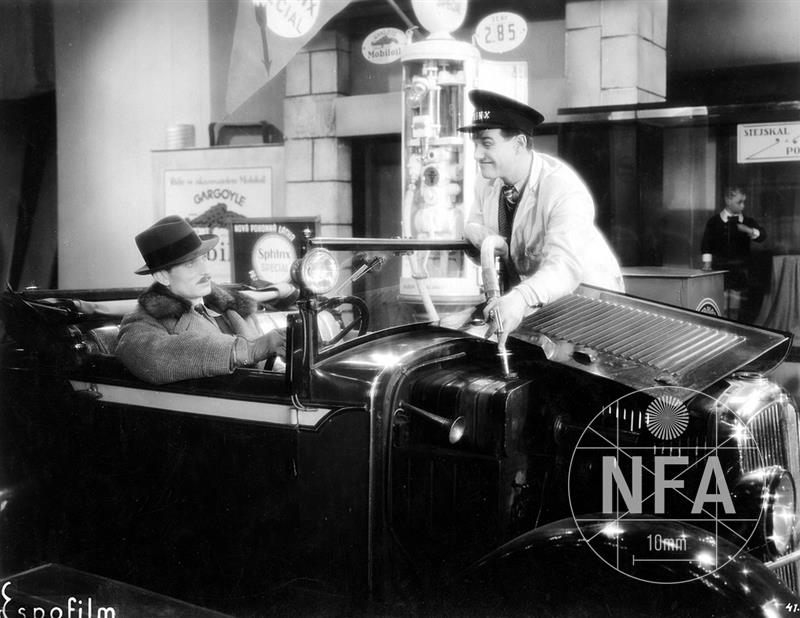 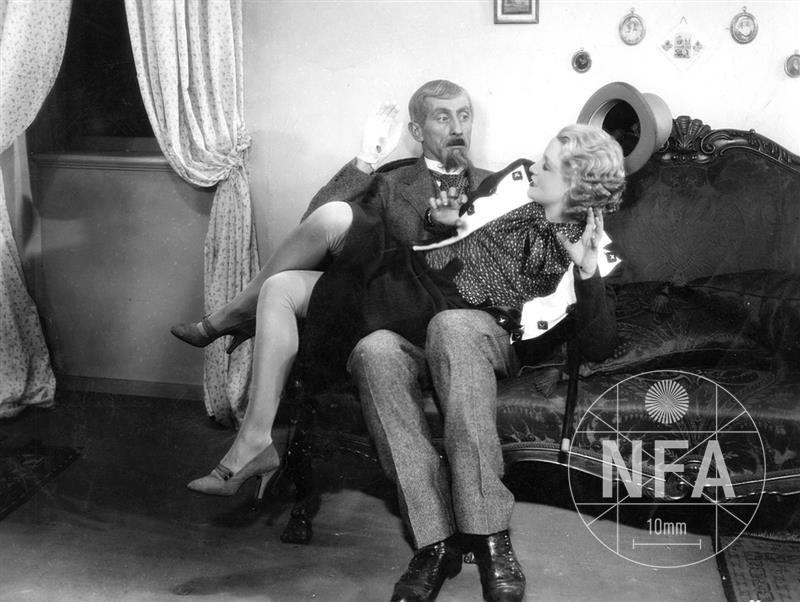 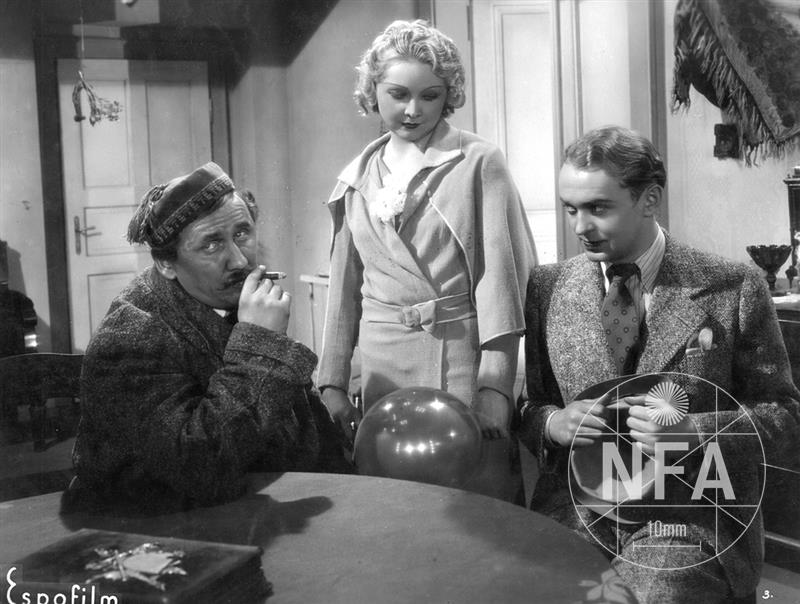