Two unsuccessful young men, Kopřiva and Stehlík, are continually borrowing money from their landlord, the tailor Mráz, and Stehlík has a suit sewn for him on credit. Vojtěch Čáp, the husband of an owner of a goose farm in Brousilov, flirts with the dancer Boby in a café and writes down her telephone number. When Kopřiva and Stehlík sit down at his table and complain of their situation, Čáp recommends them to find a marriage in the classifieds. Stehlík actually responds to one offer. Mrs. Barbora Čápová has received a crate of responses to the classifed she placed in the name of her daughter Helena. Stehlík's letter is chosen as the best. The young people fall in love and a wedding takes place. After a time Čáp would like to go have a good time in Prague with his son-in-law. Barbora discovers in her husband's memo pad the word Boby (bean) and a five-digit numeral and deduces that her husband is successfully doing business in legumes. The father-in-law and the son-in-law go off and Barbora, who imagines that they are rich, begins to modernize their home in grand style. Tailor Mráz comes to Brousilov to collect the money for Stehlík's suit. He recognizes Barbora as his long-ago partner from the amateur theatre and both set off for Prague. In a cabaret everyone meets up and a great bustle takes place. Barbora vows revenge on her unfaithful husband, but after returning home they must reconcile because they are to receive a certificate as the model marriage in the region. 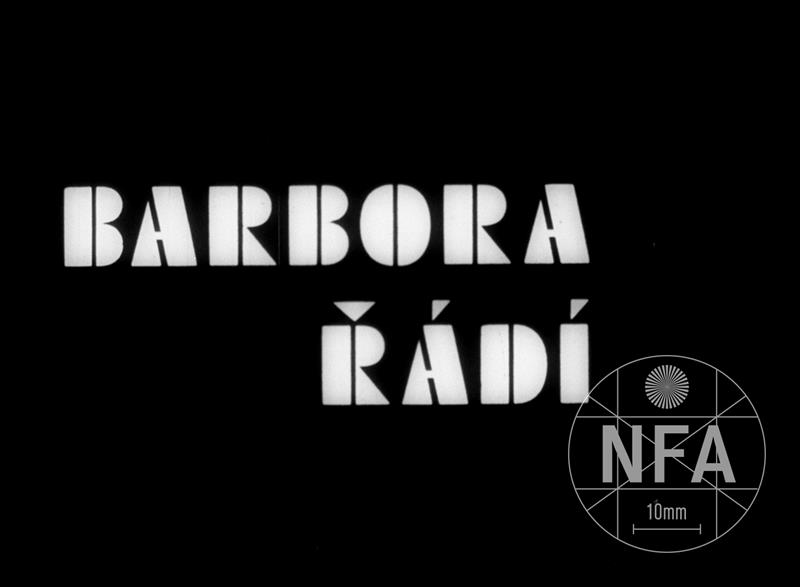 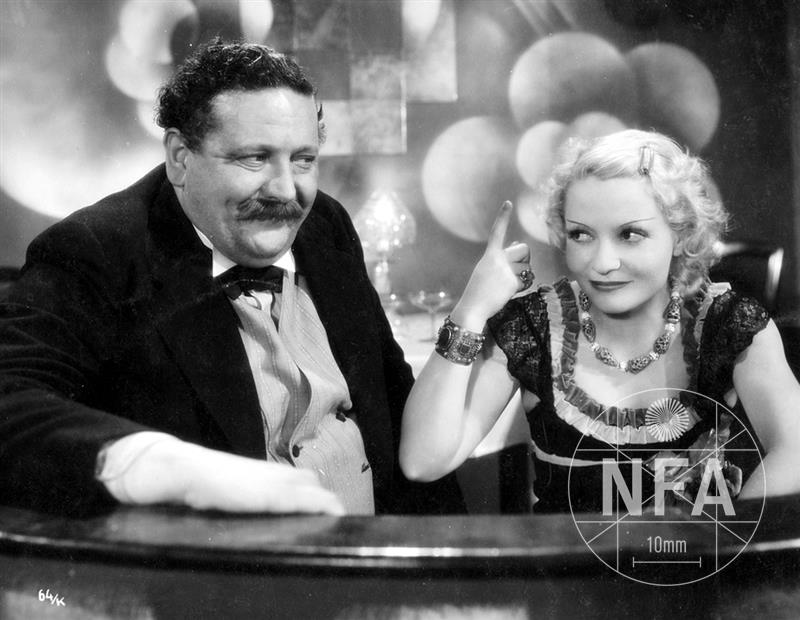 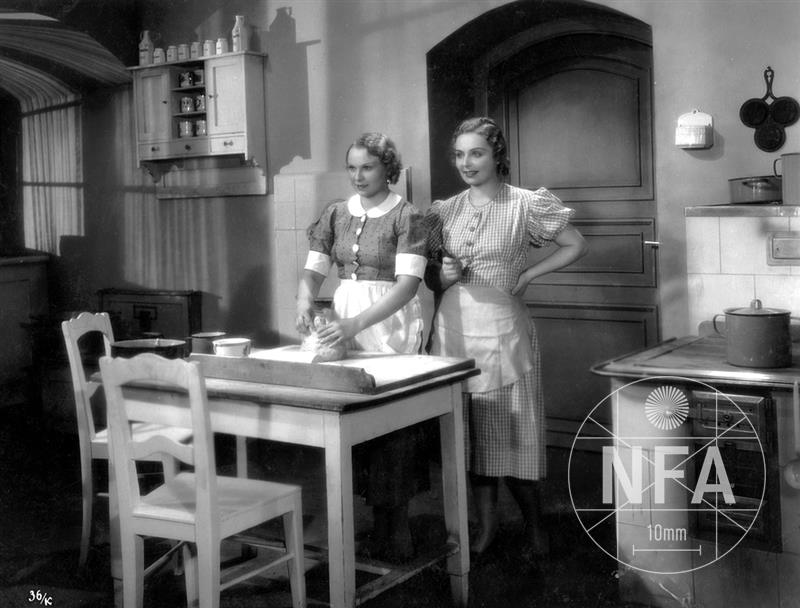