The Globus textile factories are ruled by the firm hand of the general director Alfred Merhaut, who, however, transfers receipts from the export branch to his secret account in a foreign bank. His system is simple: each clerk working in the department of balances is fired after a short time to keep them from coming across the fraud. Accountant Bašek knows no one and nothing other than drudgery and eternal privation, in addition he is transferred to the feared department. In the department of balances he is witness to the firing of his oldest colleague and then the cup of bitterness overflows. Bašek makes clear his disgust, and so he loses his job as well. Upon leaving, however, he overhears the director speaking about his fears of an unexpected audit. Bašek makes up his mind to act: he steals compromising material. But at home he discovers that he has lost the document in his flight and has mistaken it for another, worthless document. Merhaut in the meantime has no idea of this and fearing the consequences he offers Bašek money and a high position in the firm. Bašek now enjoys life, but the director soon learns that the clerk does not have the material he has feared. Nevertheless, the director is arrested and Bašek returns to his post as an accountant. 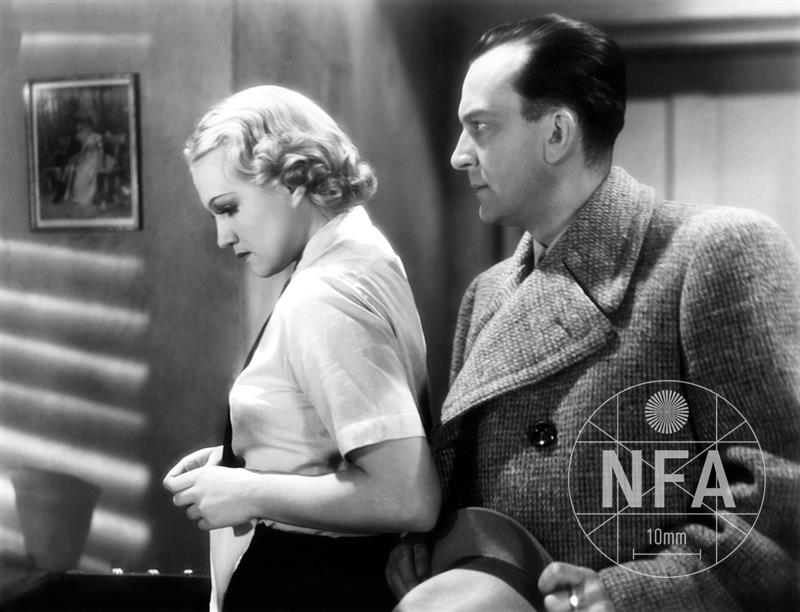 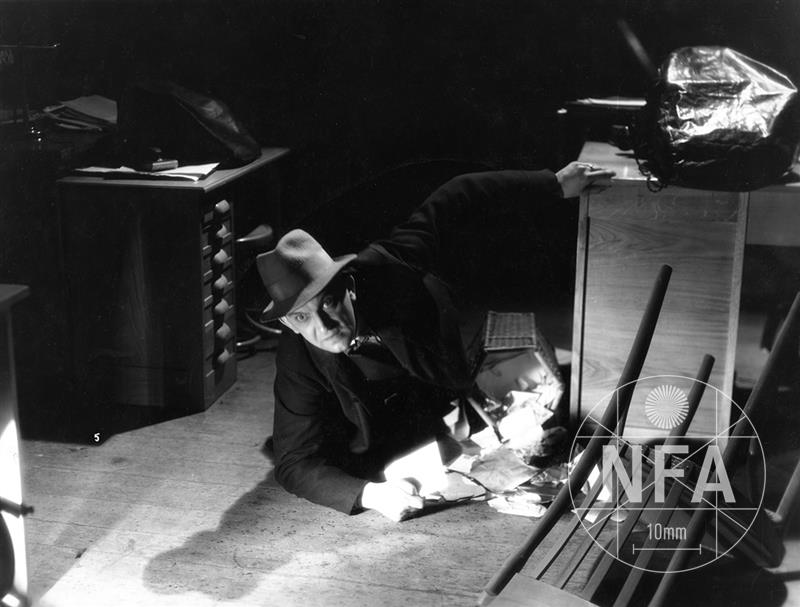 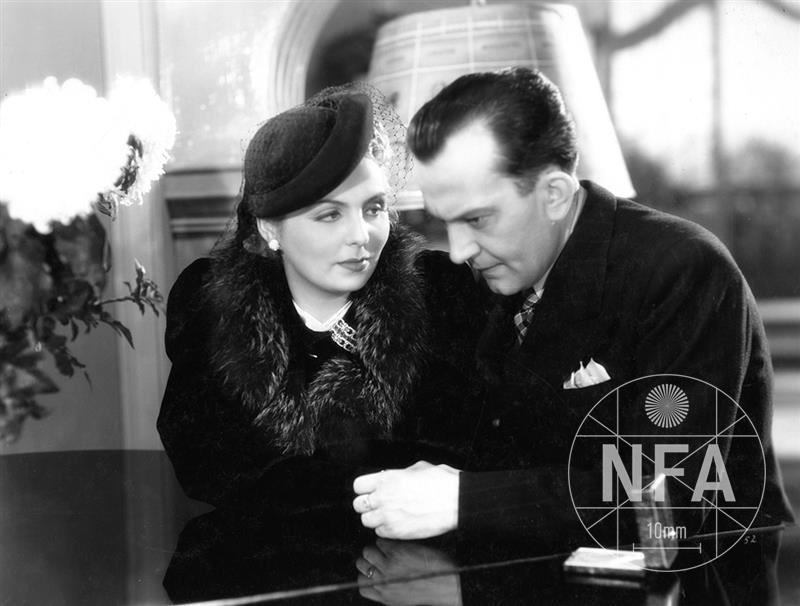 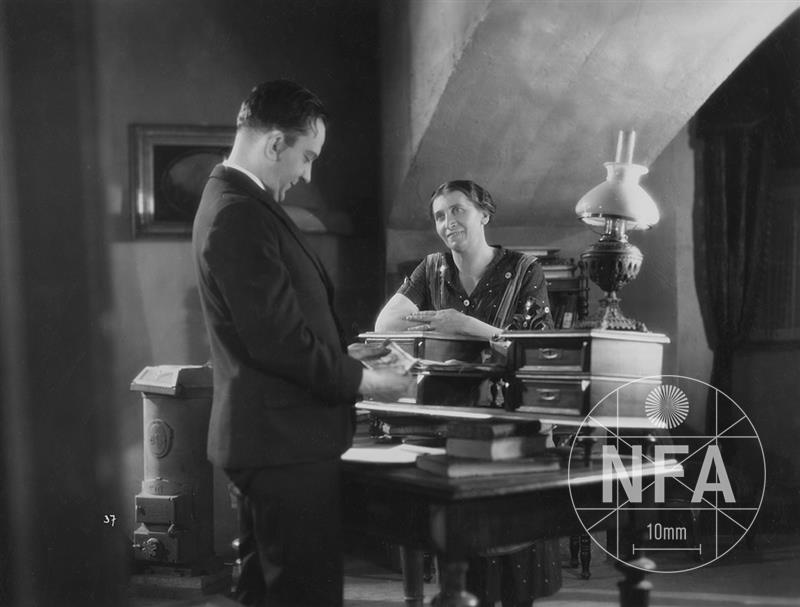