Dubský, the mayor and wealthiest farmer in Honice, has a son called Václav. The chief councillor and equally wealthy farmer Bušek has a daughter, Verunka. The young people are in love and would like to marry. The fathers, however, are stubborn and are constantly arguing with each other. In order to combat the growing number of thefts in the village, a night watchman is to be hired to keep an eye out for trouble. One of the candidates is the retired soldier Bláha whom Dubský supports. His rival is the tailor Fiala who is recommended by Bušek. Fiala's daughter writes a letter threatening arson whose authorship is believed to be that of Bláha. Verunka and Václav are witness to an irreparable act of poaching perpetrated by Verunka's father. When it is discovered who wrote the threatening letter, Bláha is appointed night watchman. The enraged Bušek, however, refuses to give his consent to the young couple's marriage. In despair, Václav decides to join the army. It is only when Bušek faces a prison sentence for poaching that he changes his attitude and he offers his hand in reconciliation to Dubský in front of the other villagers. 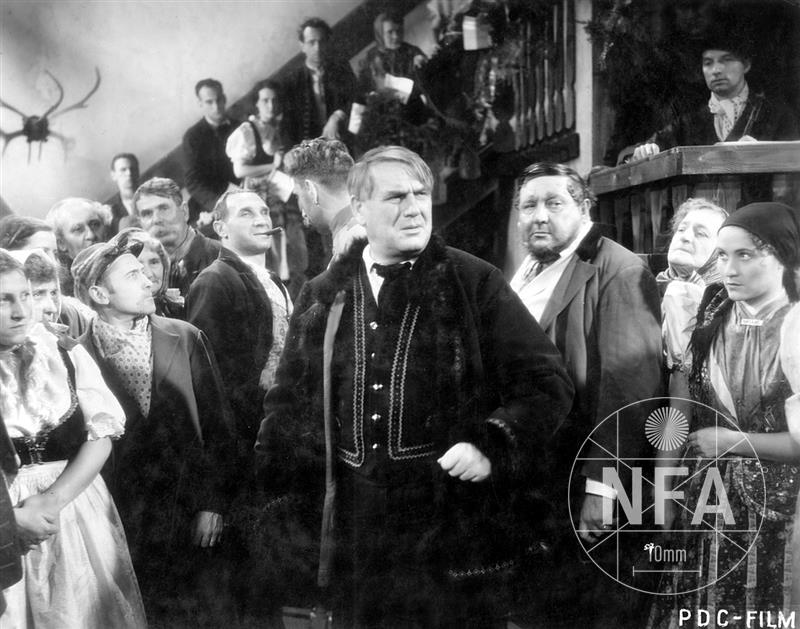 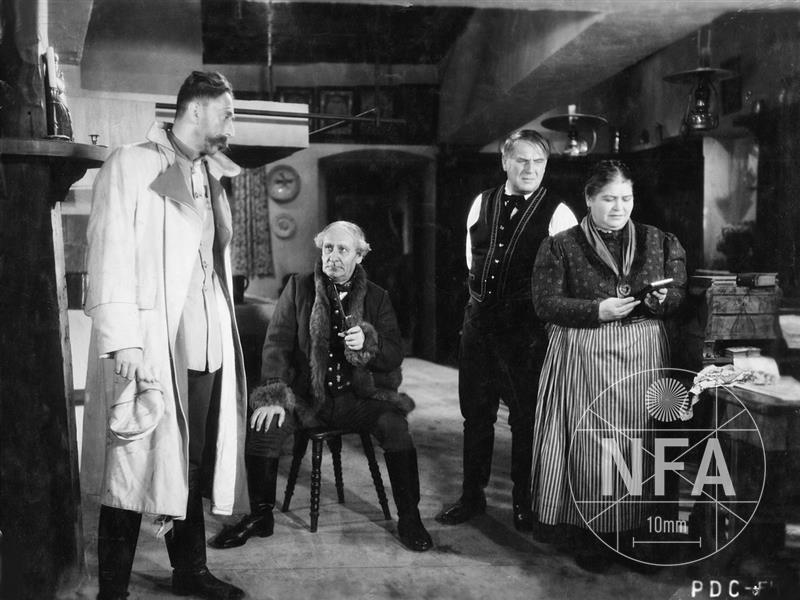 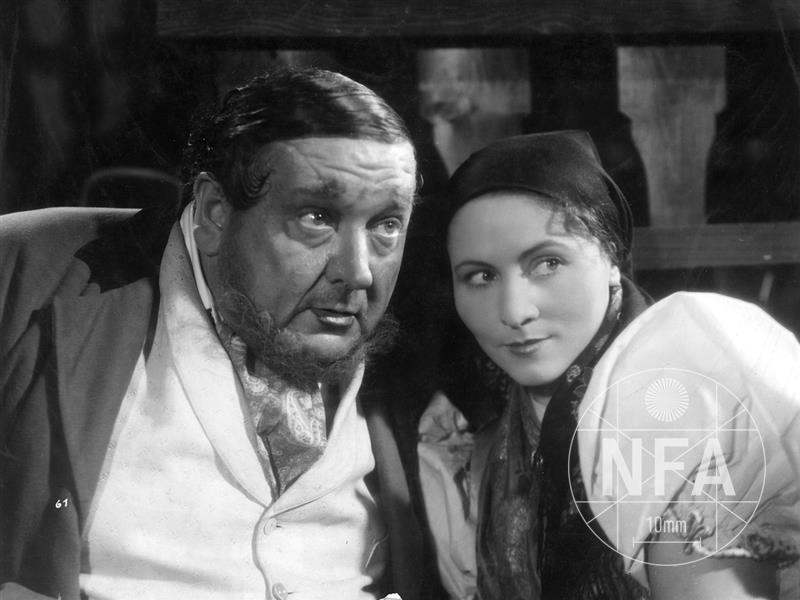 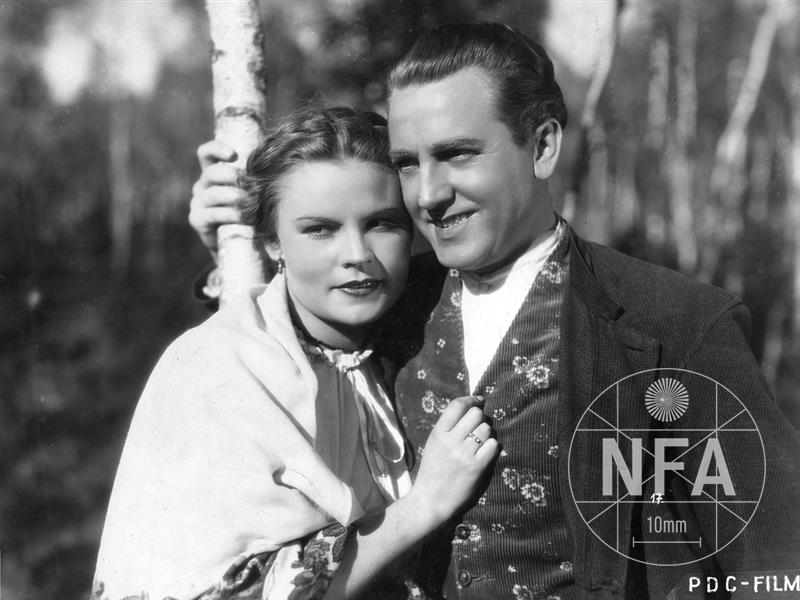