The year is 1908. Marie Kopečková has not had her dream fulfilled of pursuing a career as an operetta diva. Of the suitors who court her she decides on Lízal the cooper. The year is 1937. Mařenka, the Lízal's nineteen-year-old daughter, works in the hotel Esprit, where she washes dishes. She is unhappy with both her work and the love of the young cook Vrána, and she longs for the career of a film star. One day she gets the opportunity to stand in for a model in a hair dressing competition which is being shot by the film crew of the news-reel. The charming young girl catches the interest of the director Kordík who hitherto has searched in vain for a fresh face for his upcoming film Venus 1938, and he offers her the leading role. Mařenka and her mother are delirious with joy. After a promising start it becomes evident that Mařenka has no talent as an actress and the dream of both women dissolves. The mother must become reconciled to her daughter's failure and the daughter returns to work in the hotel, where the faithful Vrána waits for her. 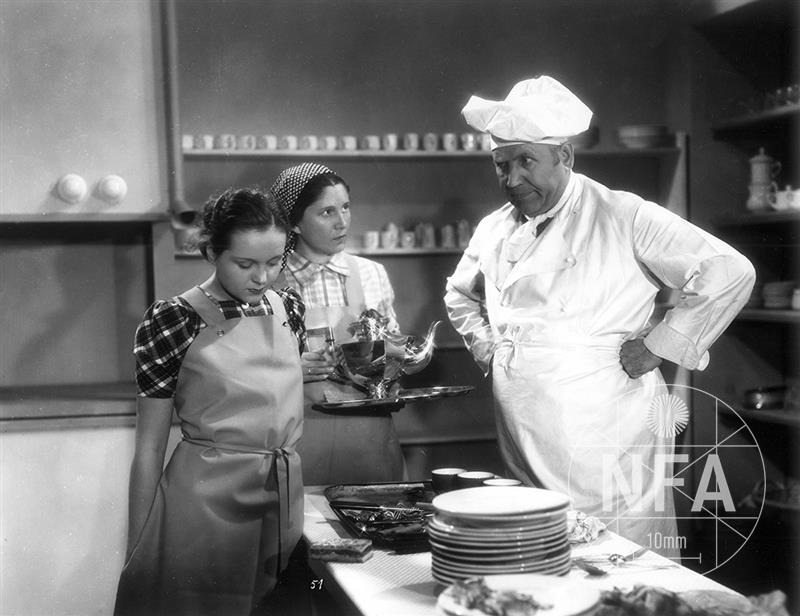 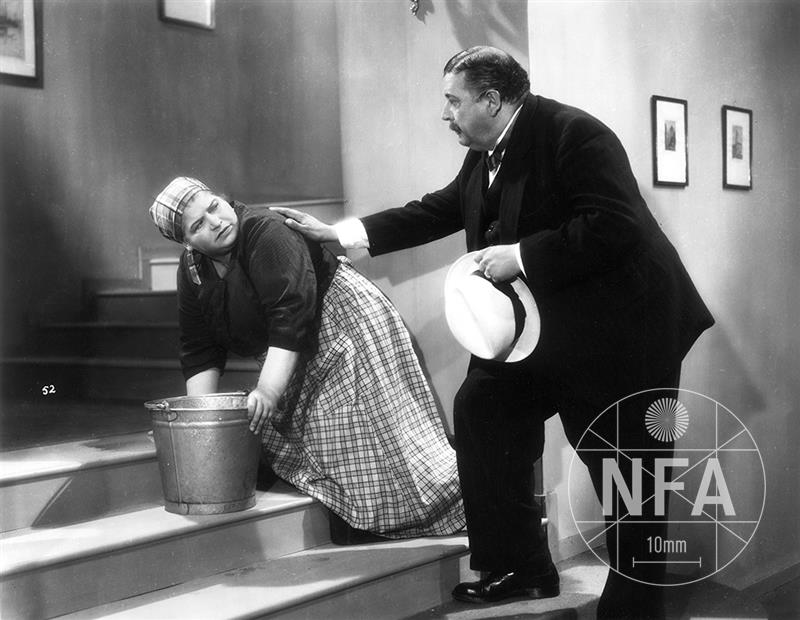 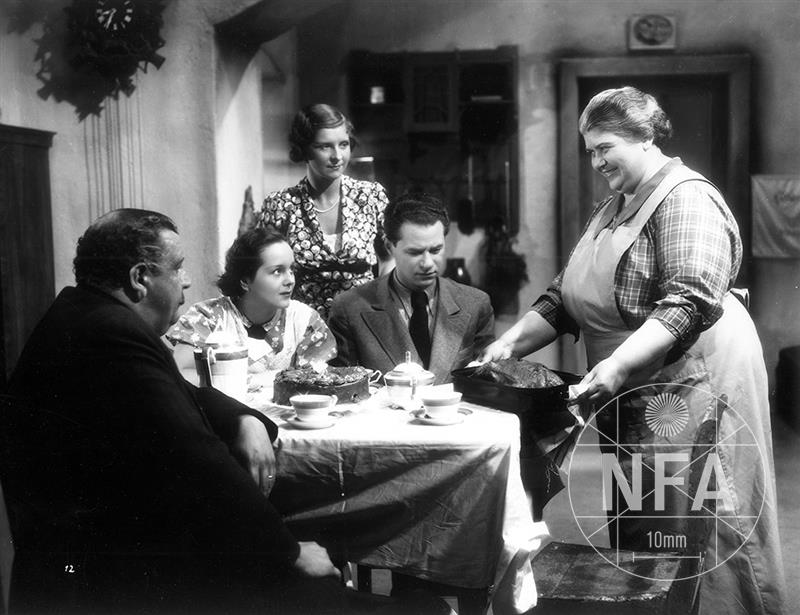 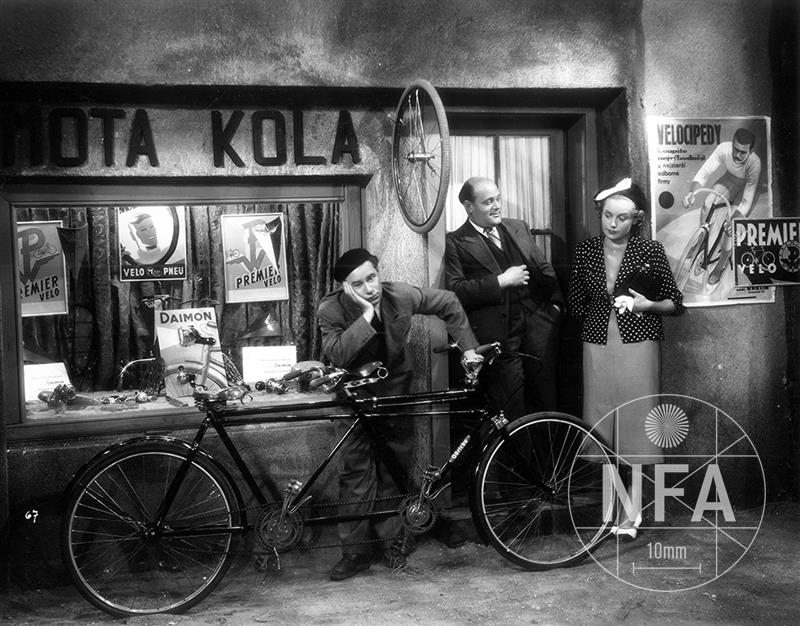