The widower and drunk Valenta, a village fiddler, and his three daughters live in penury. They face the loss of their cottage as Valenta already owes a huge debt to the horse-dealer Podleský. Podleský, known for the inconsiderate way he makes lovers of his serving girls, has his eye on Valenta's eldest girl Rozárka. He tells Valenta that he will waive all his debts if he can have Rozárka in return, but the girl refuses to do as her father requests. She loves Antonín, the son of the widow Jedličková. The latter persuades Rozárka to part with her son so that he can marry into a wealthy family, thus enabling him to start his own business. After a violent quarrel with her drunk father, Rozárka leaves the village with her sisters in the middle of the night and they go to stay with their aunt in Prague. Valenta, waking up to find no-one in the house, sets the house on fire and runs off. Policemen investigate the arson attack. Meanwhile, the childless widowed aunt accepts the girls into her home. When the police arrive, however, Rozárka decides to protect her father and shoulder the blame for the fire. She is arrested and sentenced. At the last minute Antonín brings Valenta before the court who admits his guilt. Podleský, whose testimony in court harmed Rozárka the most, promises to ensure the young couple financial security. 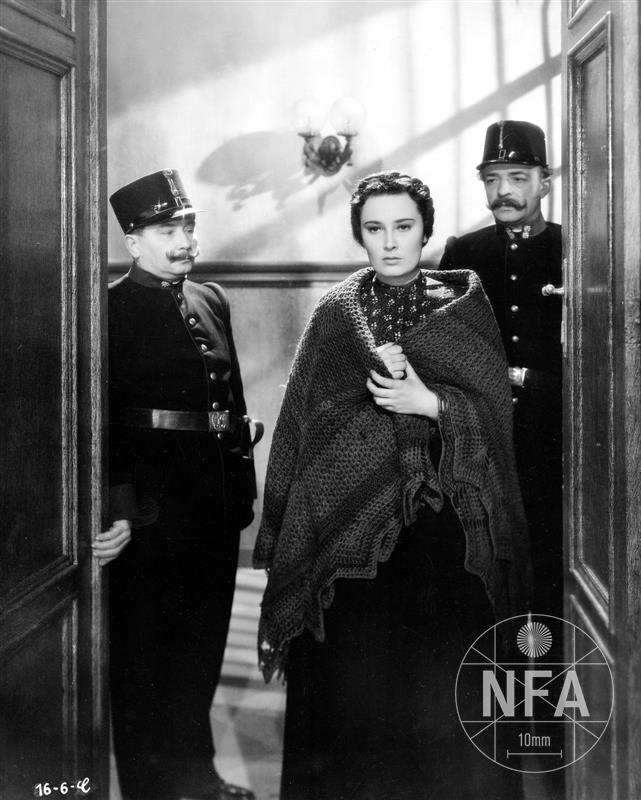 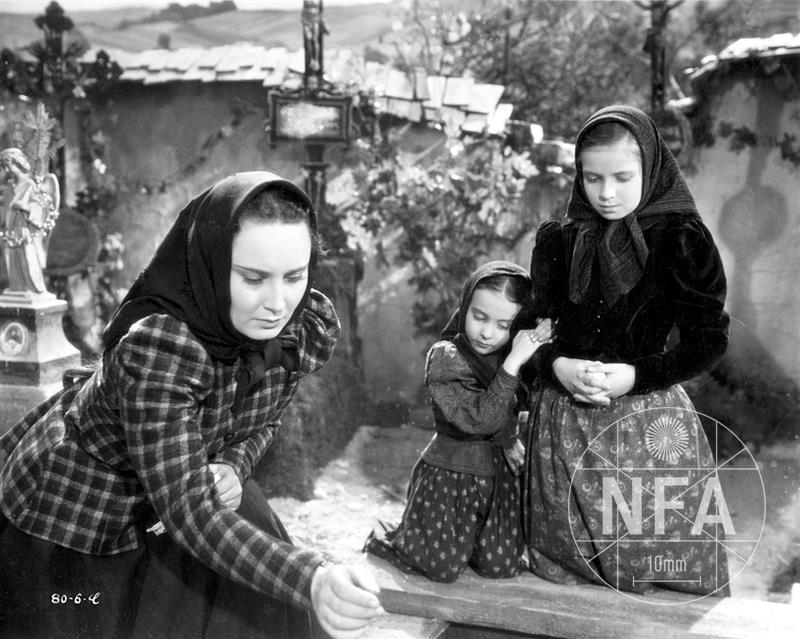 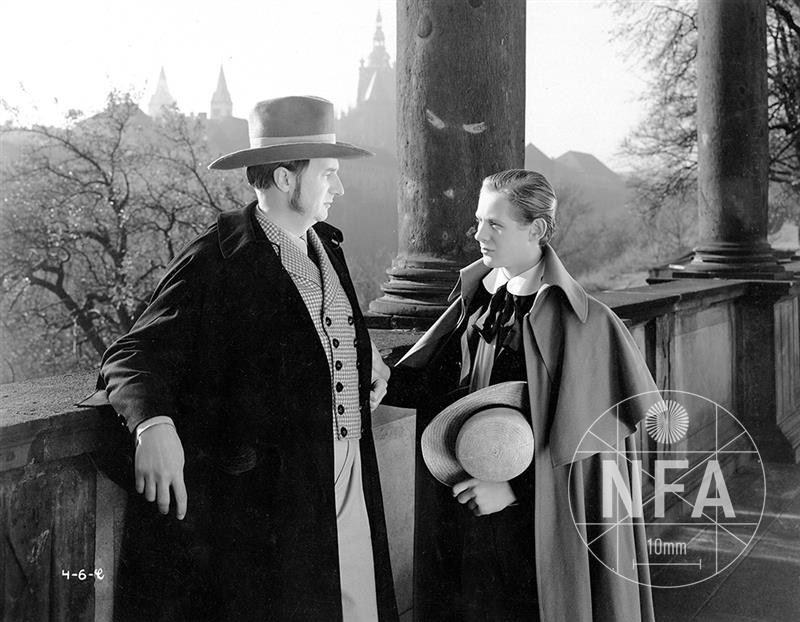 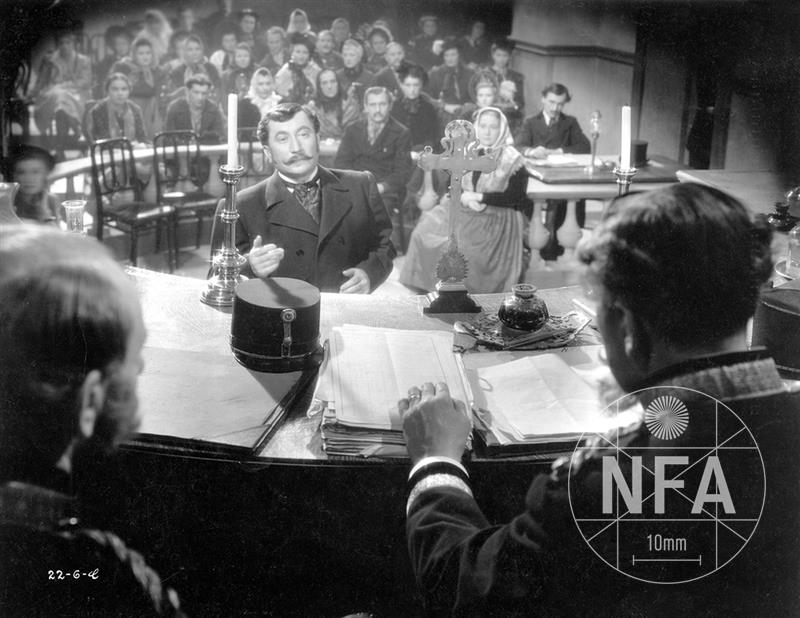 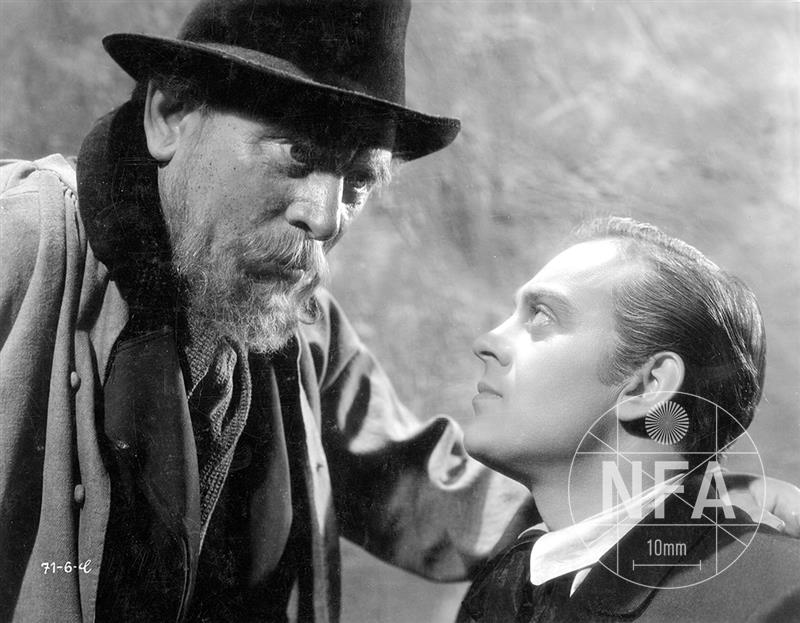