František Ryba has already saved 99 people from drowning and is looking forward to bringing his tally up to a hundred. Only the planned regulation of the river could jeopardise his chances. The town council had decided to regulate the river and to lay on a celebration in honour of Ryba, to compensate. Mr. Pánek comes to ask for the hand of Ryba's daughter Anči. But Ryba finds out Pánek has been authorised to carry out the regulation and he refuses to give his consent to the marriage. He rows with his daughter and goes off for a drink. That night a young boy almost drowns - but is saved by an unknown man. Everybody thinks his rescuer was Ryba and plan to celebrate his 100th rescue. Ryba protests that he was at home fast asleep. Pánek then admits he saved the boy. Ryba at first is annoyed that Pánek is encroaching on his patch, but then realises he is being petty-minded. Just then somebody shouts for help from the river - and Ryba makes his 100th rescue. He is feted for his bravery, makes up with Anči, and finally gives his blessing to Pánek and to regulation of the river. 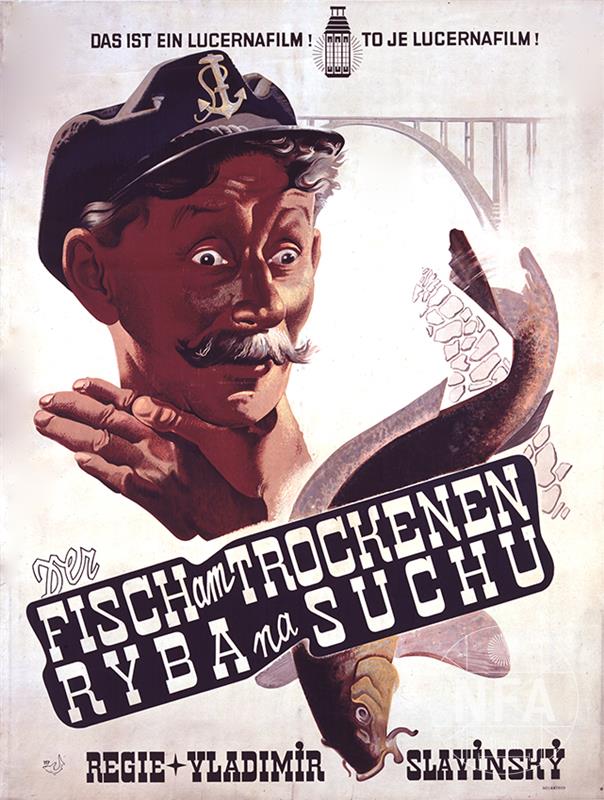 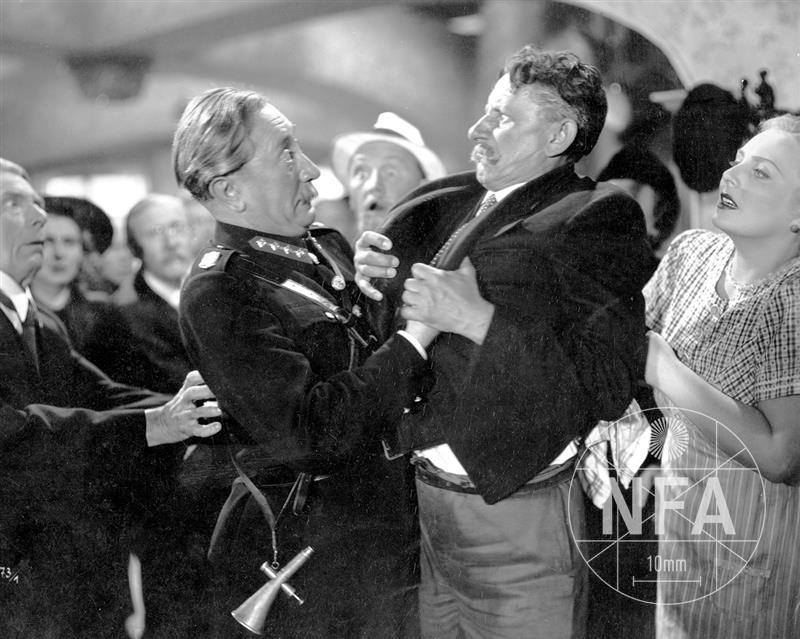 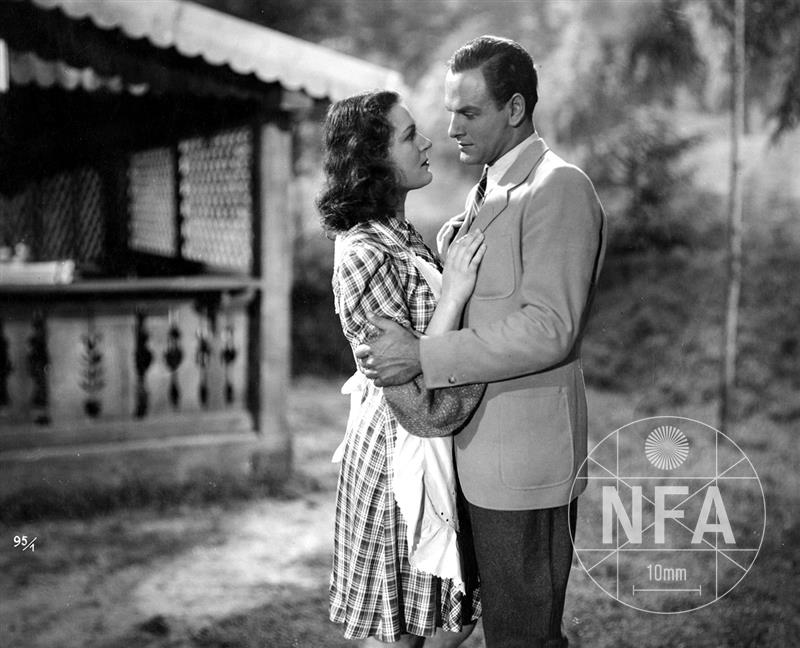