Lucie Jandová is made to cancel her wedding because the groom did not show up. The thing is, the groom, the son of industrialist Oldřich Ficek, drank too much and he spent the night before the wedding in the droshky of Mr. Šourek's, who tried in vain to convey the young man home. The cabdriver came in the morning to discuss the matter at the police station, and in the meantime the freshly awakened passenger had taken off after his bride with the droshky and the faithful horse Karel. Lucie, however, was extremely offended and Oldřich decided that he was going to marry the first girl he met. Karel found the way home himself and so the young man became acquainted with Šourek's daughter Boženka. She, the same as industrialist Ficek and Mrs. Jandová, endows him with the moniker 'good-for-nothing' who is not capable of making his own living. The swaggering young man wagers that he will endure a month of hard work. Boženka's hand in marriage and the horse with the droshky will be the prize. Oldřich begins to work in earnest in a brickyard, which frightens old Šourek because Karel the horse is his best friend. And Boženka has problems with her beau, the chimney-sweep Vašek. Lucie regains interest in her manly-looking fiancé. Both couples meet on an outing, but several squabbles still occur before they all again mutually agree. Oldřich has won the bet, but Boženka marries Vašek and droshky driver Šourek keeps his beloved horse. 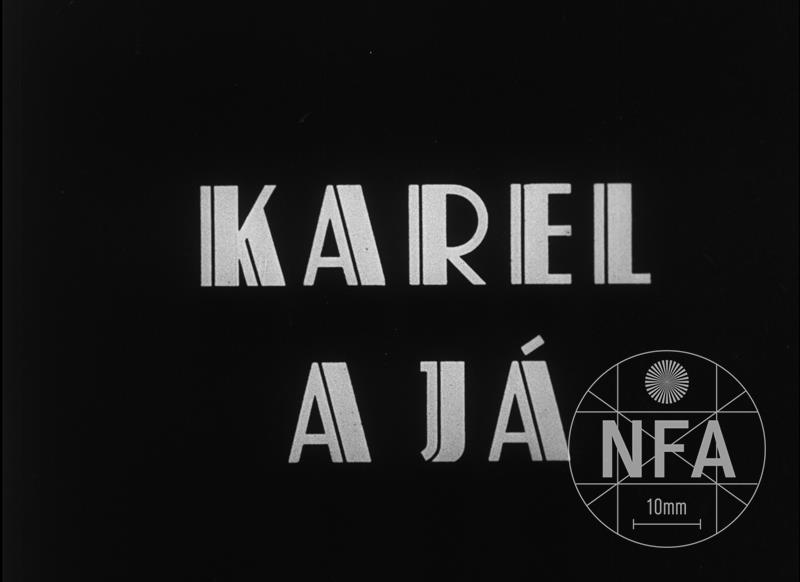 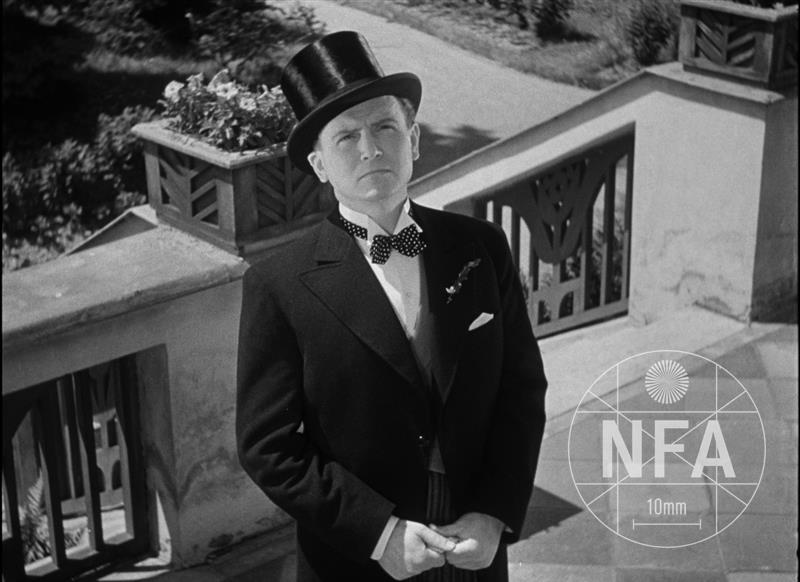 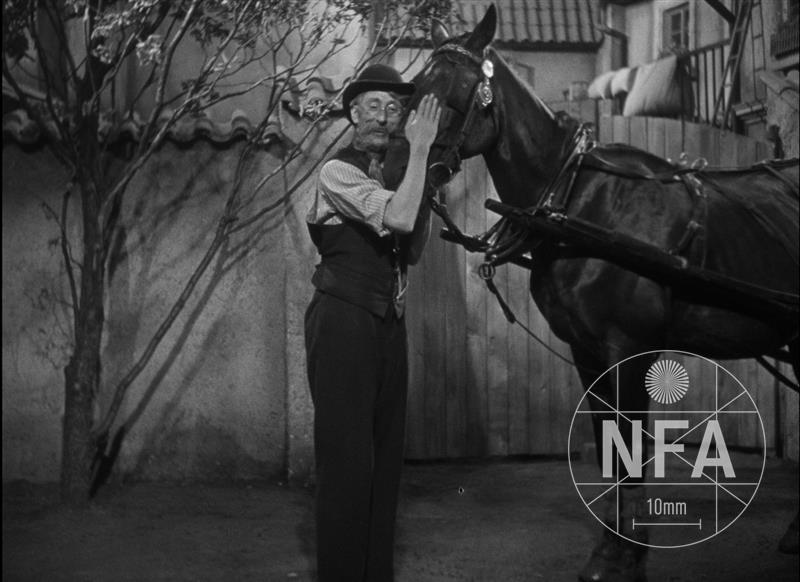 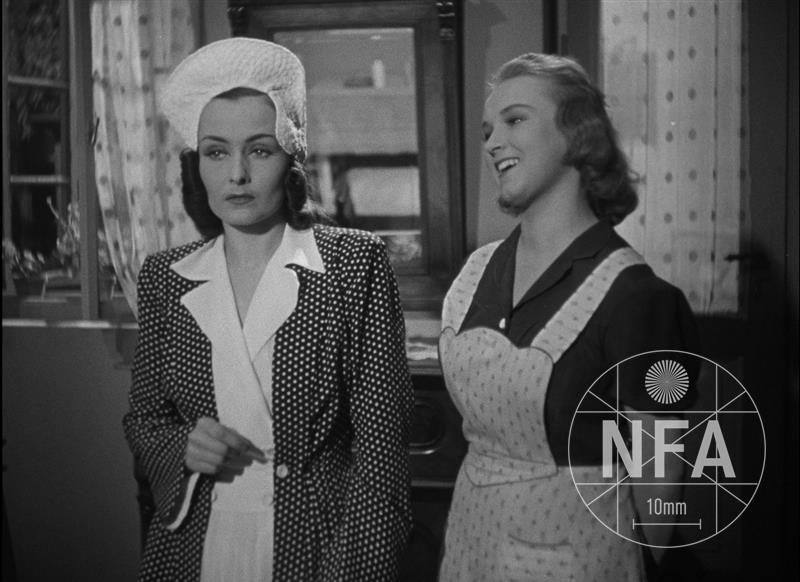 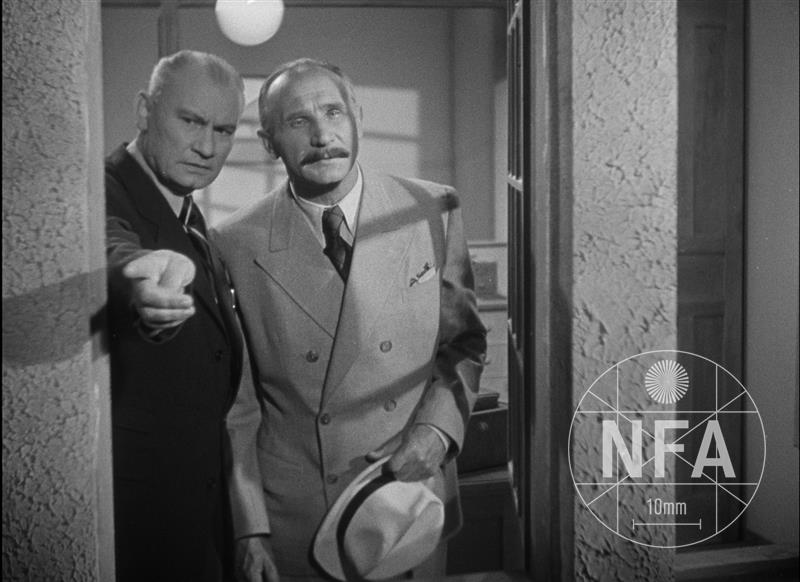 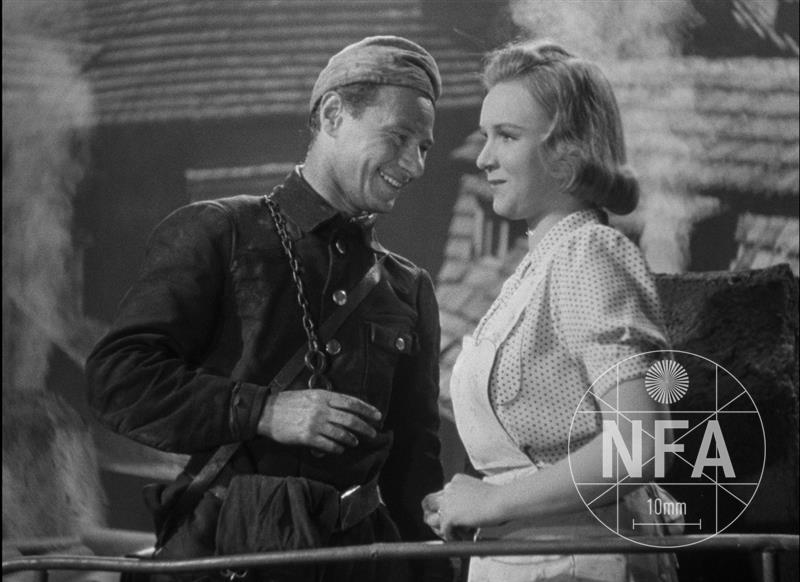 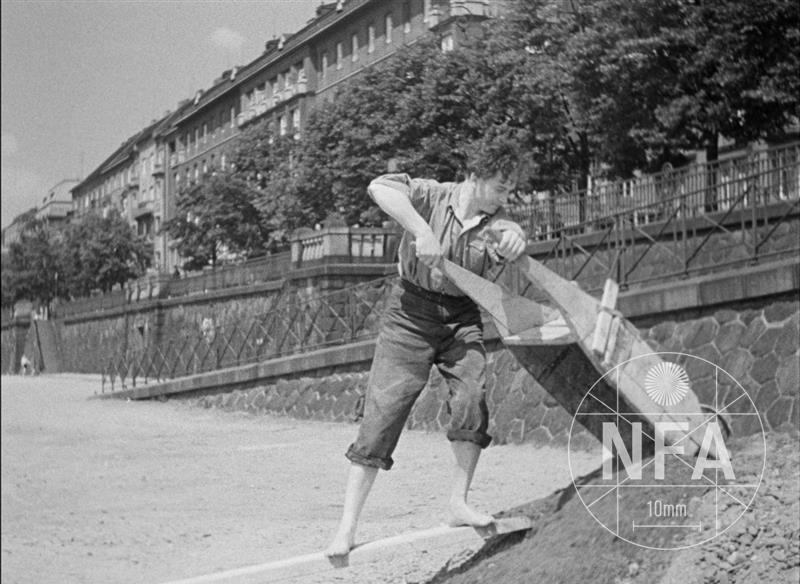