The owner of the House of the Five Squirrels, Josef Houbička, is henpecked by his wife Filoména. Houbička is a kind man who secretly lends two down-at-heel painters money for rent and bribes the injured maids so that there is peace in the household. He would like to convert the house into a soap factory, as it was before, but his wife wants a garage which will be more lucrative. Houbička gets uncustomary energy for his plan when he finds an old chronicle written by the house's former owner, a soap boiler who hoped the trade would continue to be practised there. After a row with Filoména, Houbička moves out. He becomes friends with the innkeeper Pulc. He invests his money into transforming the inn into a successful wine bar which his painter friends decorate. Filoména in the meantime is duped into making dubious investments by the swindler Kozel. The two young painters, who have a power of attorney from Houbička, stop the old soap house being demolished. Kozel disappears with Filoména's money. She faked Houbička's signatures on several contracts and so she is relieved when her husband forgives her. She works hard in the office of her husband's new soap factory. 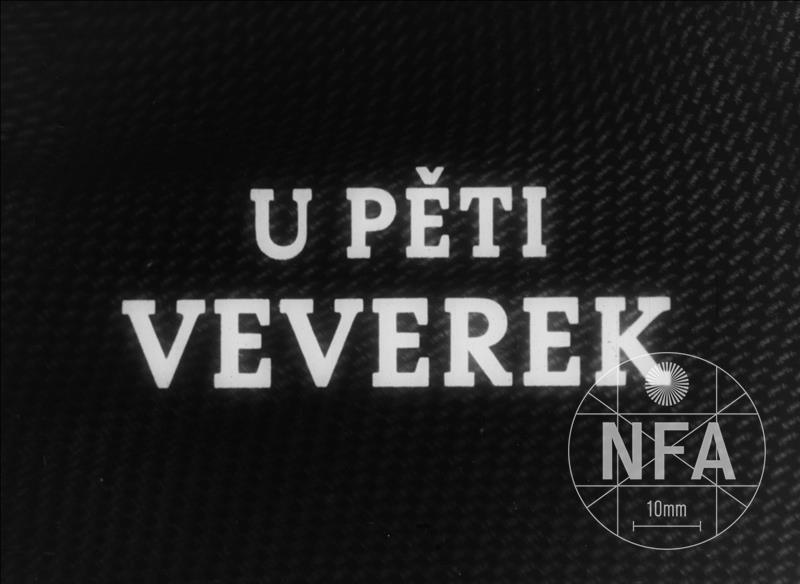 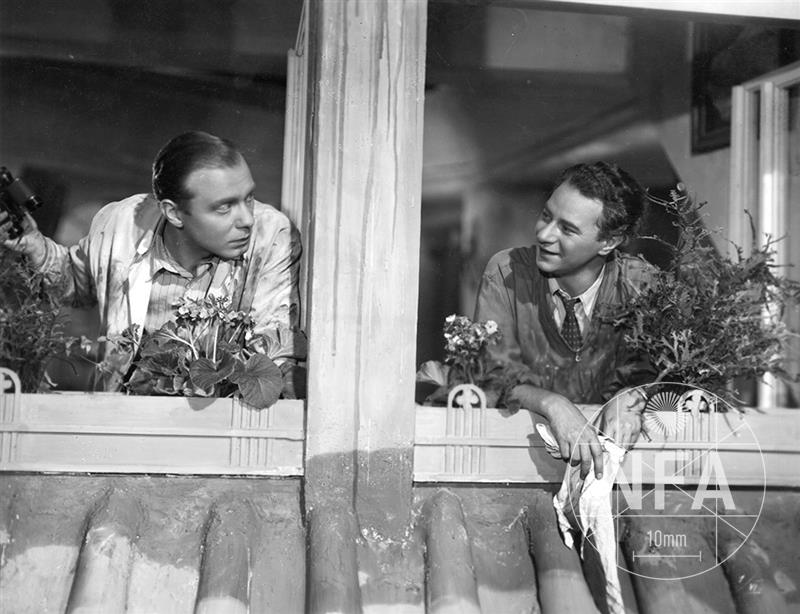 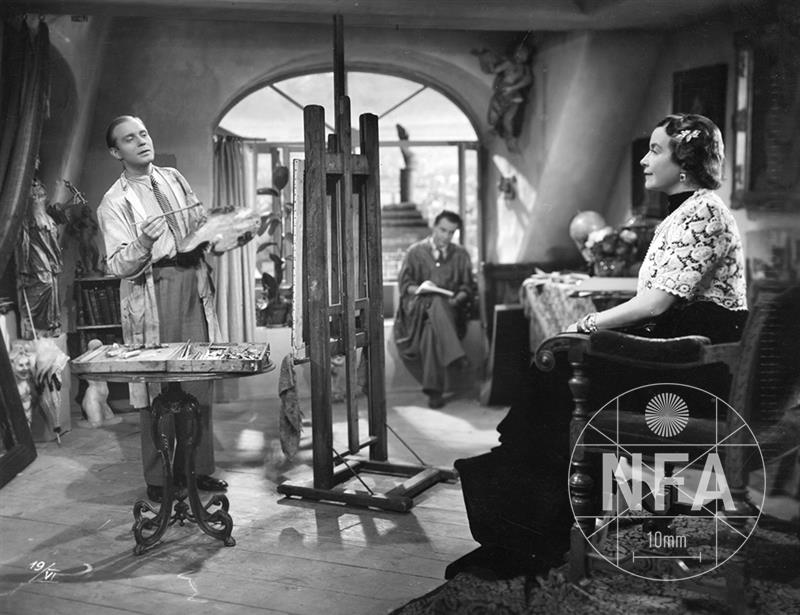 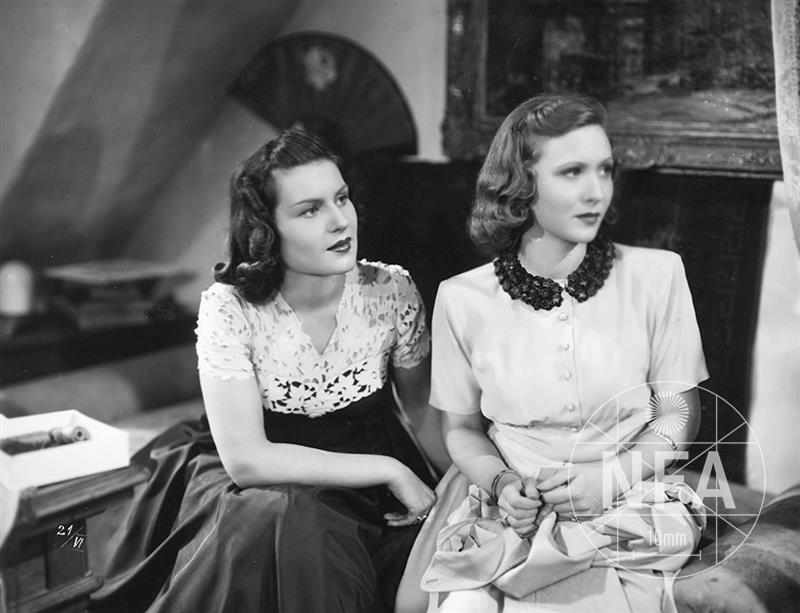 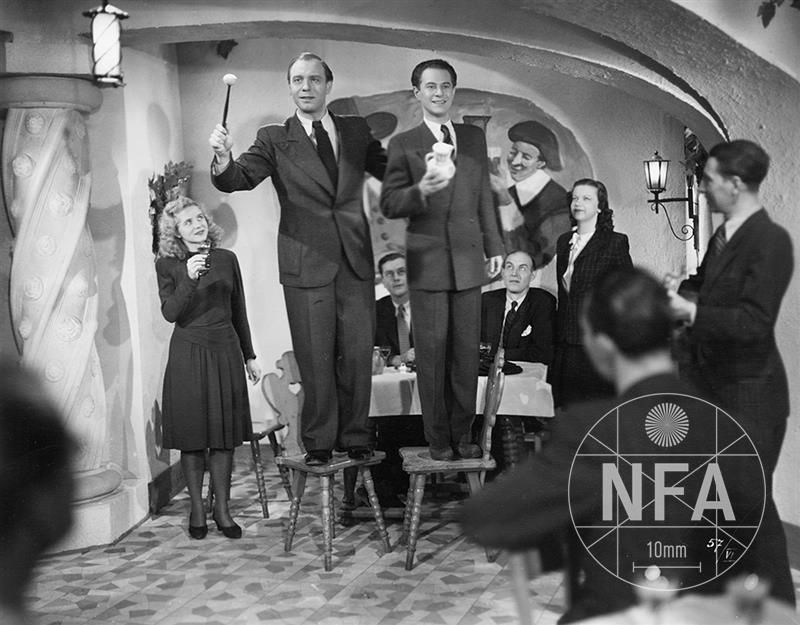