The reconstruction of the liberated country after the Second World War demands sufficient supplies of coal. To increase the extraction, the mine in Most wants to run test work for a gigantic excavator, which is supposed to substitute the work of four thousand men. During the test before a committee the generator burns out and the extraction is threatened. The investigation shows that the damage was caused by sabotage. Engineer Marek, with his colleagues Gabriel and Vacek, start the repair work which demands a great effort on their part. Marek's marriage suffers greatly because of his work. His wife Olga stays alone in Prague. The building of new homes, intended mainly for the families of the miners, who had to leave their present homes, but in which Marek's family is also going to live one day, is not proceeding as planned. Lonely Olga decides to go and join her husband. After an initial misunderstanding, she stays and helps him with the time-consuming work. Finally, the saboteurs, who tried again to destroy the already repaired excavator, are picked up and the machine can start working.

The last film of the director Vladimír Slavínský was premiered two years after his death, in 1951. The director worked on the film in the autumn of 1948 and in the year 1949. After his death, his project was taken over by his colleague Martin Frič and completed with a slightly changed staff in the year 1950. In the magazine Kino (December 20, 1950, nr. 26, vol. VI., p. 626–627) Jan Žalman mentions, that death prevented the director from finishing the film and, to fill up the biggest gaps, several small scenes have been added to it. 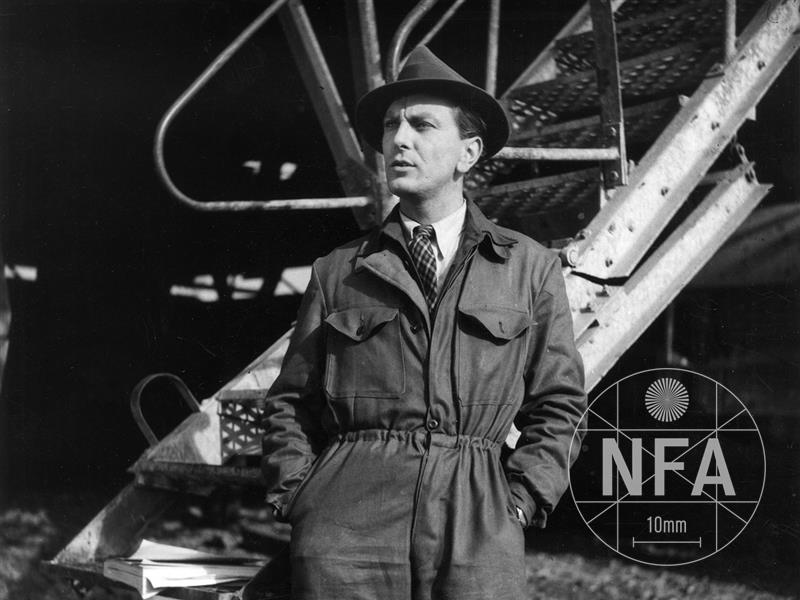 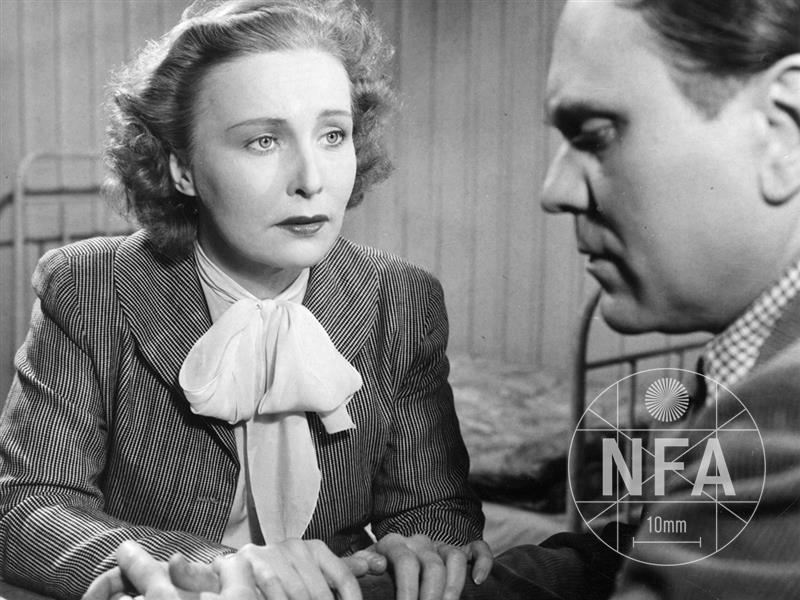 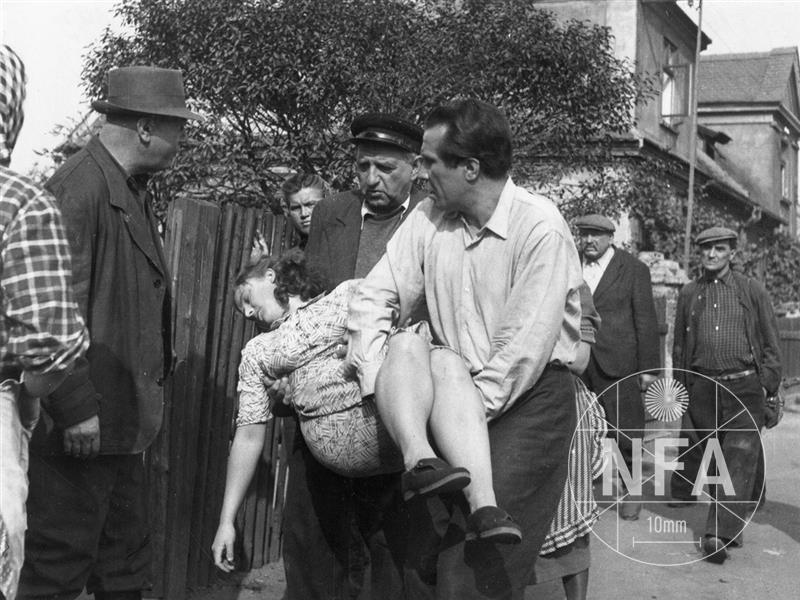 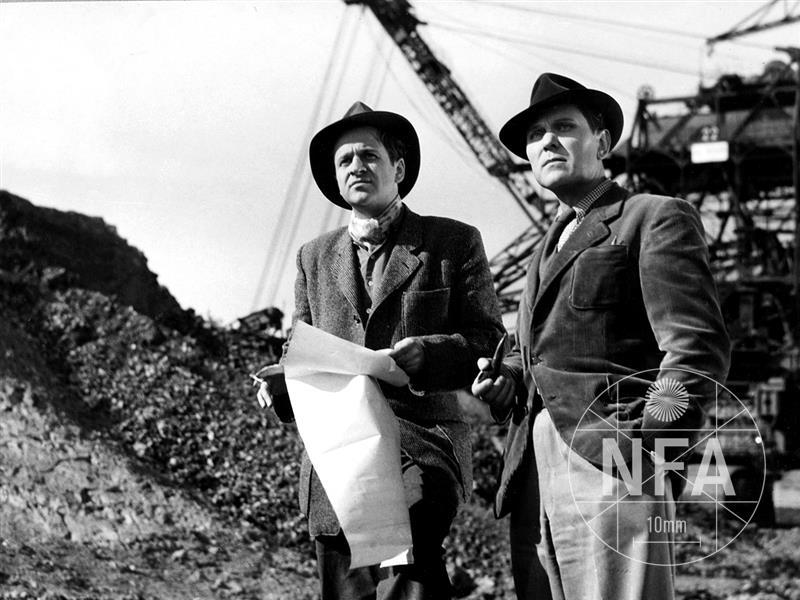 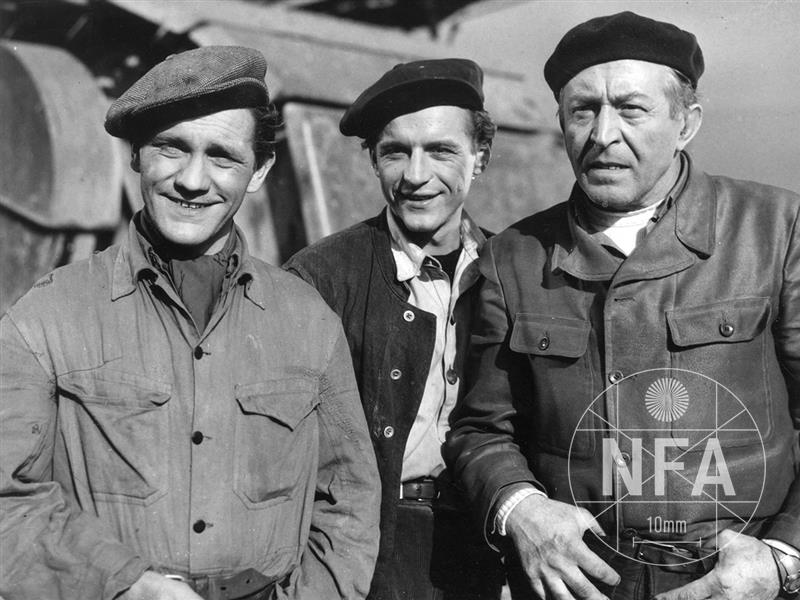