A complex story full of unbelievable coincidences and fateful meetings, this 1949 film sees impoverished beauty Elén (Hana Vítová) arrive in the decadent big city from a simple rural cottage in search of musical fame. But Elén manages to avoid the pitfalls of such seediness thanks to the selfless love of poor violinist Sedloň (Zdeněk Dítě), and the especially warm and empathic art-loving millionaire René Skalský (Oldřich Nový). This legendary film from director Martin Frič parodies the kitsch bourgeoisie entertainment of the 1930s and the Nazi Protectorate era escapist films of the 1940s (and also trashy literature and schematic genre spectacles of all kinds). But the members of the cast and crew mostly had years of experience in such “serious” entertainment. And so the film exudes affectionate empathy for such “criticised” phenomena. With its precise jokes, this sophisticated and intelligent film continues to enthral viewers with its timeless magic. However, the film was also one of the last to emerge in the pre-communist putsch environment – although its premiere came after the events of February 1948. Consequently, it encountered problems with the freshly installed organs of censorship.

On her twenty-first birthday the beautiful Elén discovers that she was born out of wedlock. That same day her step-father Jan Dubský is caught trespassing on private woodland property. Elén is to marry the owner of the estate to save her father punishment. Elén refuses, however, and since she has just received an invitation to a rehearsal at a theatre agency, she runs away from home with her mother's blessing. In the train she enchants the millionaire René Skalský but, when they part, she does not tell him her name. After a time she encounters him in a cosmetic salon where she works as a manicurist. Both are in love with each other. Elén interrupts the romance when she sees René behaving intimately with a well-known actress; she does not realize that this girl is his sister. In her anguish she accepts an offer of marriage from violinist Pavel Sedloň who once looked after her when she was wandering through the alien city. The rejected René falls ill, he loses his wealth and begins to earn a living as a writer of opera librettos. He is unused to working so hard and he is struck down by encephalitis. His loyal servant Bolton tells the sad news to Elén when she and Pavel are leaving the church as newly-weds. Elén rushes to the hospital and with her singing she brings the dying René back to life. The marriage turns out to be invalid and thus nothing can bar René's and Elén's happiness. Fate also rewards those closest to Elén.

The closing of this black-and-white film is in colour. 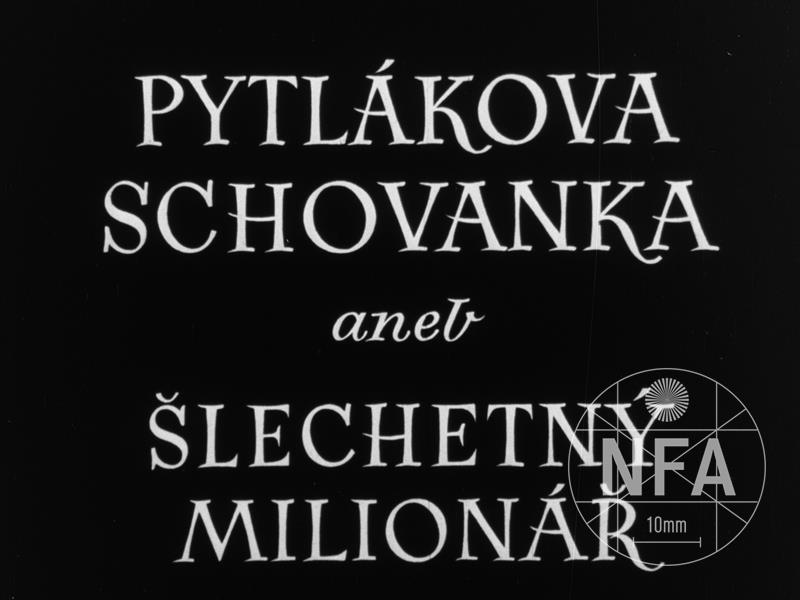 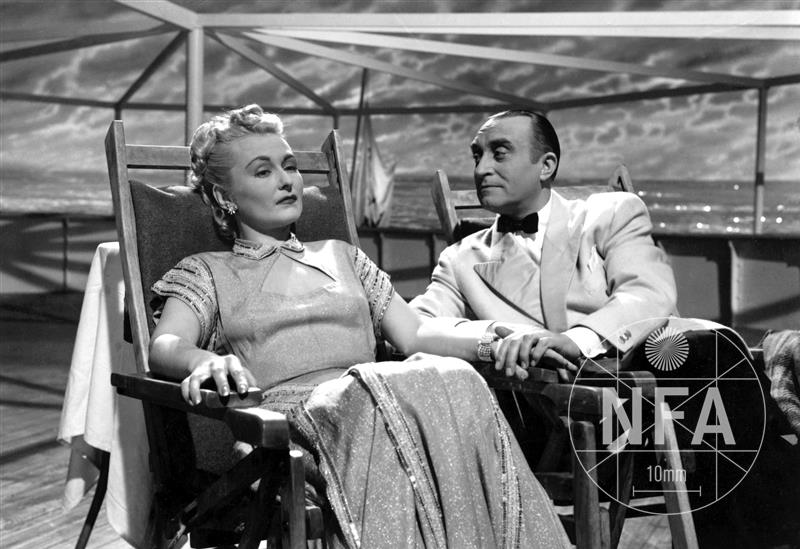 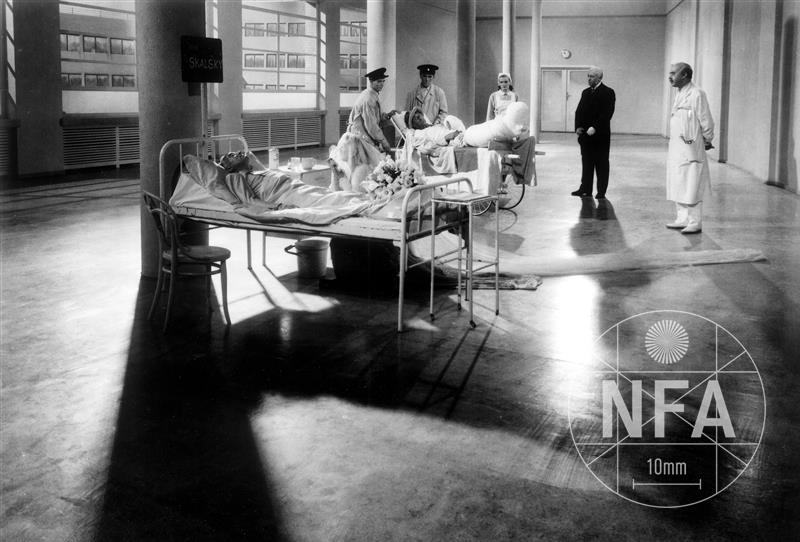 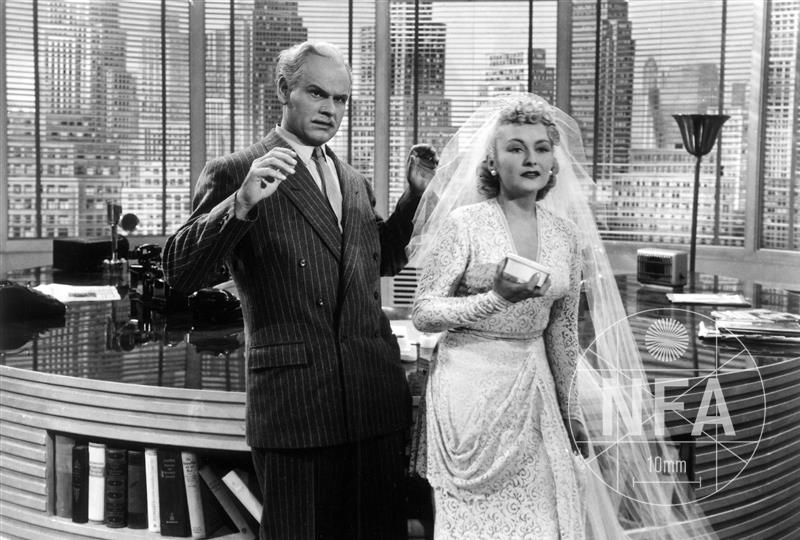 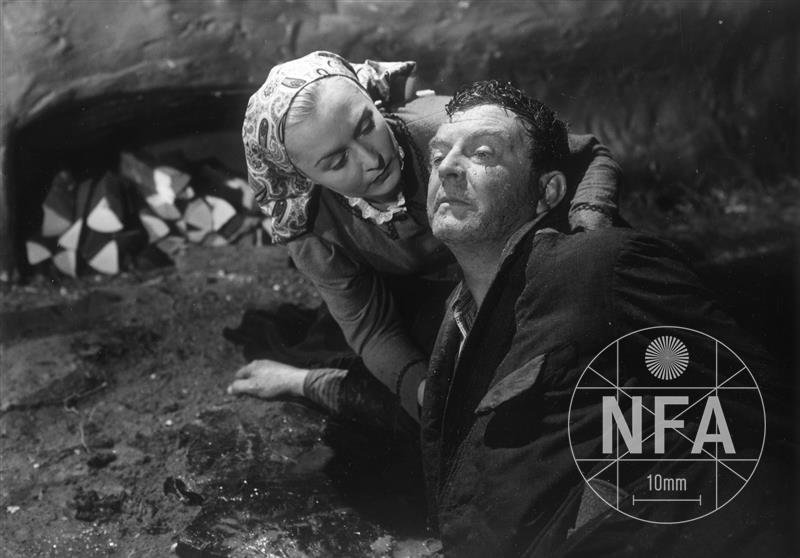