The owner of an apartment block, Mrs Dulská, is a despotic ruler, both of her house and of her own family. Her son Zbyšek is spending too many nights on the tiles and so Mrs Dulská hires an attractive maid called Hanka Piątowska in order to try and keep her son at home more. Zbyšek starts harassing Hanka the very first day. The naive Mela, Mrs Dulská's younger daughter, thinks that her brother's feelings are returned. She decides to help nurture this secret romance. But Hanka confides her worries to Mrs Dulská and intends to hand in her notice. Mrs Dulská gives the impression that she will help the girl. The inhabitants of Mrs Dulská's house live in constant uncertainty. Her niece, Mrs Juljaševičová, has her eye on one of the flats which the owner intends to empty of its tenants. Mrs Dulská doesn't lease the flat to her. She believes that her niece is living beyond her means. Hanka succumbs to Zbyšek's advances and becomes pregnant. Mela tries to persuade her mother to consent to Zbyšek's wedding but the latter has started his late nights again. Mrs Dulská decides to drive Hanka out of the house. Zbyšek unexpectedly announces that he will marry Hanka after all. Mrs Dulská gives in and seeks advice from the hard-bitten Mrs Juljaševičová. She then promises Hanka money to leave; in the end she pays much more than she had originally intended in order to avoid a scandal. Hanka leaves, Mela is genuinely distraught at her departure. Life in the house returns to normal. 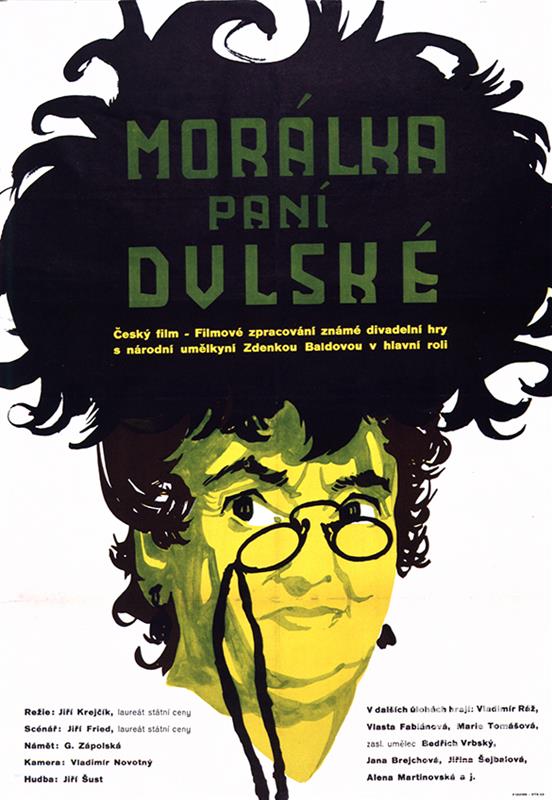 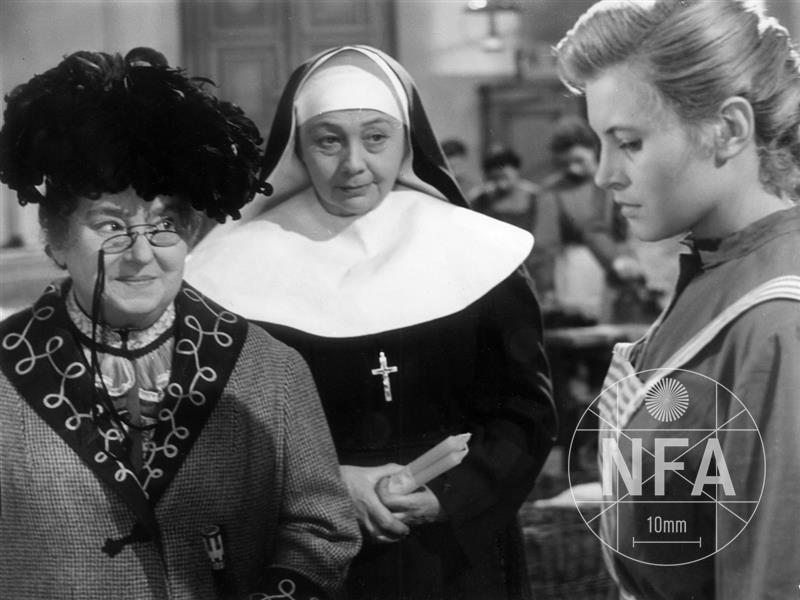 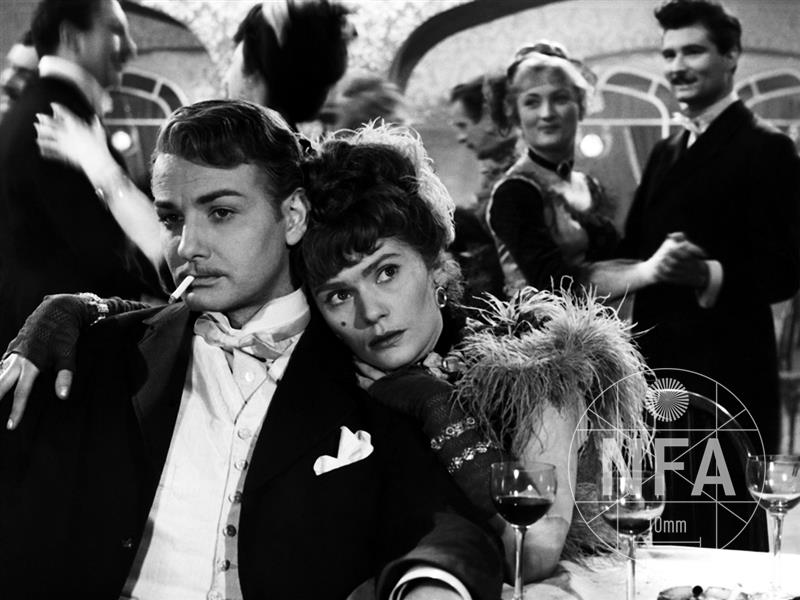 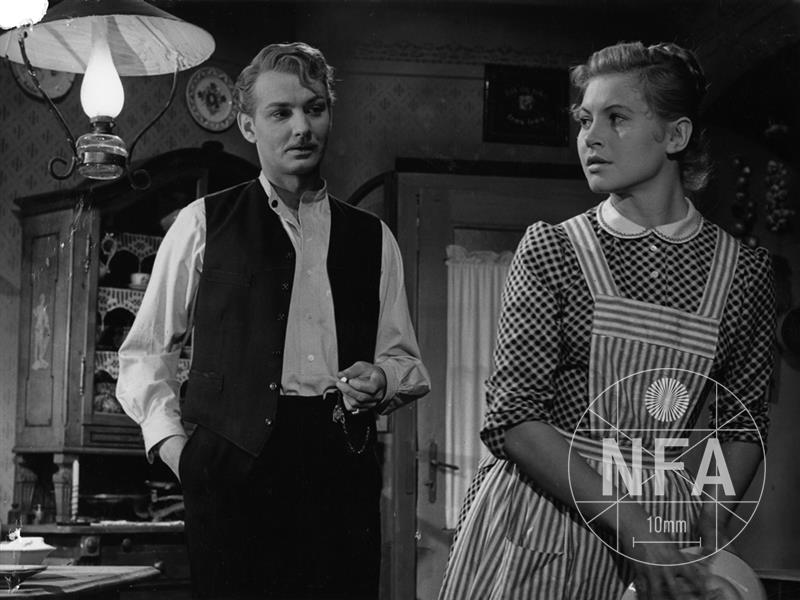