Vladimír Sís is among the filmmakers who in the 1960s incorporated the montage phenomenon into Czech cinematography. While the features Král komiků (King of Comedians, 1963) and Sólo pro Jaroslava Marvana (Solo for Jaroslav Marvan, 1971) inclined towards the documentary genre, Hudba kolonád (Music in Colonnades, 1975) and Blues for EFB (Blues for EFB, 1980) combined the classical genre with a heavy staged framework. In Zpívající film (1972), for example, the singer Waldemar Matuška tries to find the lost song of an unhappy singer (Helena Vondráčková) and thus ventures into the world of Czech musicals… In this montage feature, Sís uses film clips from 1931 (On a jeho sestra – Him and His Sister) up to 1970 (Ďábelské líbánky – Devilish Honeymoon). In the feature, built also on the popularity of the Matuška–Vondráčková duo, the quality of the older Czech productions stands out due to the expert craftsmanship of their creators and actors, and the singing of those in the leading roles.

A bearded man arrives in the theatre where a famous singer performs. The performance is sold out, and the man struggles in vain to get in, talking over an uncompromising porter. Eventually he is unmercifully doused with water, even with his large bunch of flowers. The admirer succeeds in seeing the star after the performance. The singer is unhappy because she has somehow lost an old song of hers. The man sets off to the world of Czech music films to find a felicitous evergreen for his beloved lady to please her. Various scenes and songs from different movies are used, such as Lemonade Joe, The Heroic Captain Korkorán, The Undertaker, I'll Give My Wife in Marriage, Him and His Sister, During Quiet Nights, If a Thousand Clarinets, Madla Sings to Europe, Crime in the Night-Club, The Hotel Modrá hvězda, The Poacher's Foster Daughter, Kristian, The Minister's Girlfriend, Nocturnal Butterfly, The Hard Life of an Adventurer, Devilish Honeymoon, A Sign of the Anchor. Finally, the man returns to the theatre with many tunes and a grateful singer sings a duet with him. 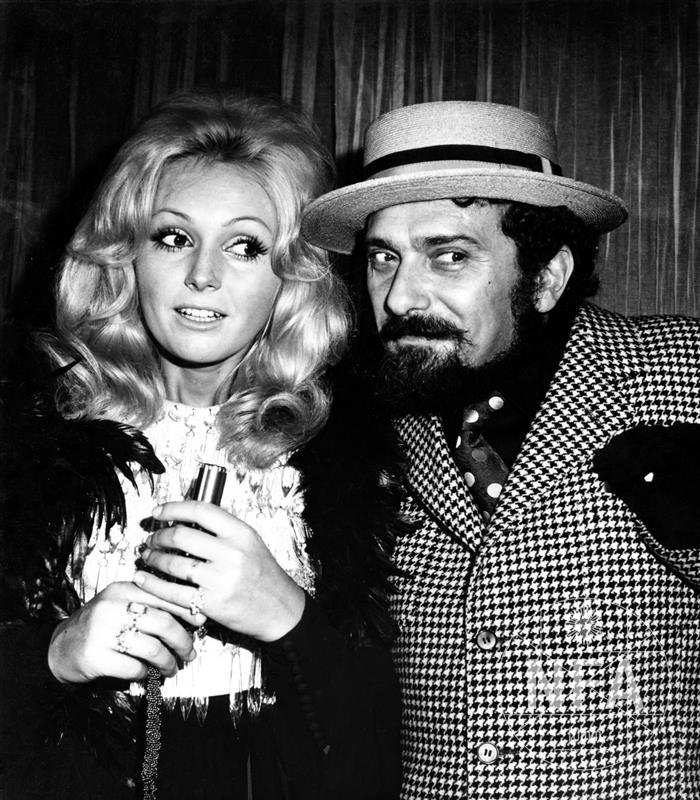