The life story of communist journalist Jožka Jabůrková (1896–1942) was adapted for the big screen in 1985 by screenwriter Jaromíra Kolárová and director Juraj Herz. Her internment at the Ravensbrück concentration camp provides the framework for the moving biopic: the dying woman recalls her childhood, affected by her rebellion against her narrow-minded mother. Under the influence of her husband, the young woman then becomes increasingly aware of the prevalent social injustice and finds work with a communist newspaper for women, Rozsévačka (Seeder). Jabůrková is interned at Ravensbrück after refusing to collaborate with the occupying Germans; even in the concentration camp she continues to help other inmates… The film was made all the more impressive by the brilliant camerawork of Viktor Růžička as well as the score by composer Michael Kocáb. The director of the emotionally charged story cast Jana Riháková in the lead role while the part of the heroine’s mother went to Jana Brejchová, whose sister also got a smaller role in the film.

It is 1942 and the fourty-six year old journalist Joka Jabůrková is dying in the Ravensbrück concentration camp, while snatches of memories of her childhood and youth as well as of her camp experiences return to her mind. Her bigoted and hysterical mother rebuked the young Joka for her unmarried motherhood, threatening her with hell and forcing her to pray endlessly. Joka's co-prisoner plucks a flower in the backyard and Joka saves her from a guard's beating. Joka finds out at her neighbours', the Grundil family, that people can live in laughter and peace no matter how poor they are. When she gets to the ironworks with Mrs Grundilová, she can see how hard the labourers' work is. An exhausted prisoner drops a kettle and spills soup. The women are punished by being made to standing all night on the parade ground. Joka grows up into a self-confident personality despite of her low descent and the mother's hard way upbringing. She knocks down the hand of a obtrusive teacher during a religion lesson at school. The mother gets angry that she hit a priest. Her classmate Helena does not have such courage and follows the teacher to his study. The catechist is expelled from the school only when the girl dies after an amateur abortion. Joka already knows that one must oppose injustice. Secret experiments on the female prisoners are carried out in the concentration camp. After school, Joka works as an educator, then an office clerk in the ironworks and, later, as a nurse in an infirmary. In Ostrava after the First World War, she witnesses hunger strikes and the aggressive soldiers' action against them. In the concentration camp, a woman doctor kills the victims of the experiments with an injection. It is after the war and Joka, influenced by her husband Jabůrek, works in the labour physical education. She is mainly engaged with children, having none of her own. She becomes an editor of a women's communist newspaper, entitled Disseminator, and, as a communist parliamentary deputy, also advocates for the interests of the unemployed. She gets into a controversy with a Sudeten-German and anti-Czech historian and politician, doctor Pfitzner (executed as war criminal in 1945). Joka marries for the second time and is finally happy with Josef Paleček. She is, however, arrested by the Gestapo after the establishment of the Protectorate and Pfitzner offers her a chance of rescue in exchange for her collaboration. She refuses and ends up in the concentration camp, selflessly and fearlessly helping her co-prisoners. She falls severely sick and, refusing an injection, is punished by isolation in a bunker where she dies. 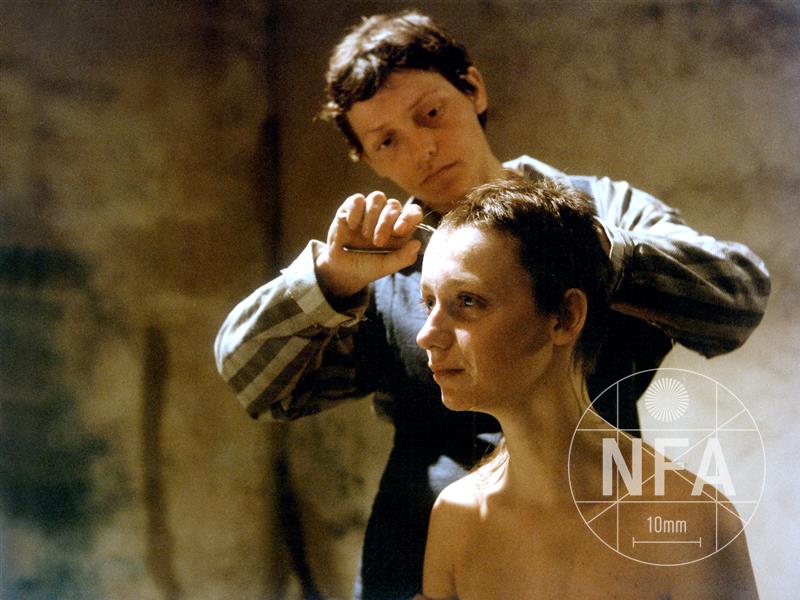 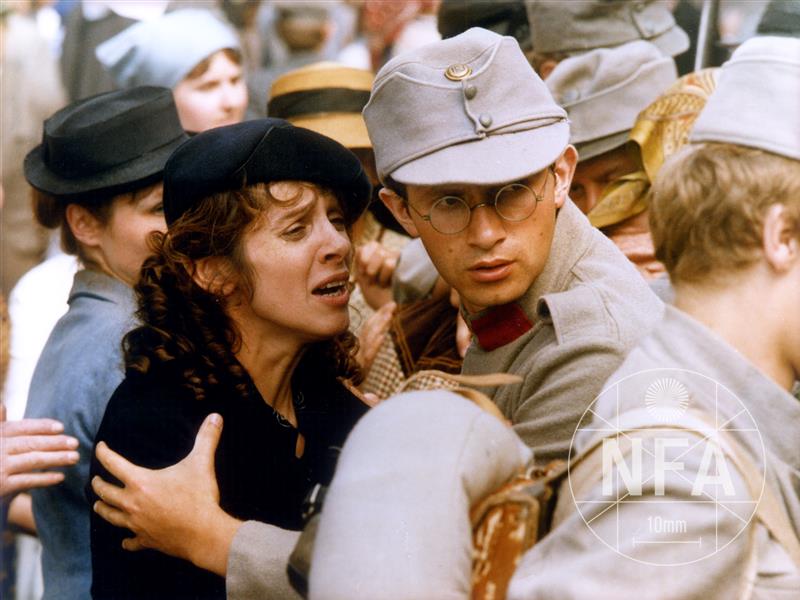 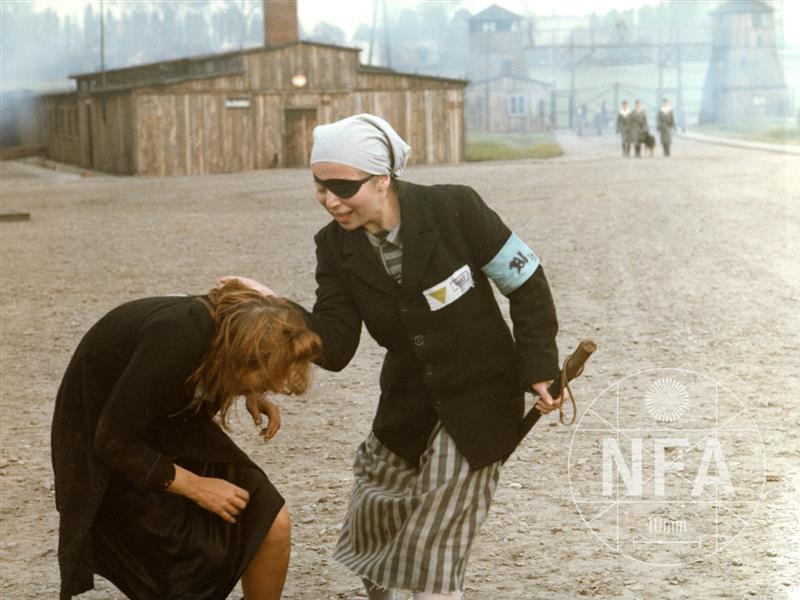 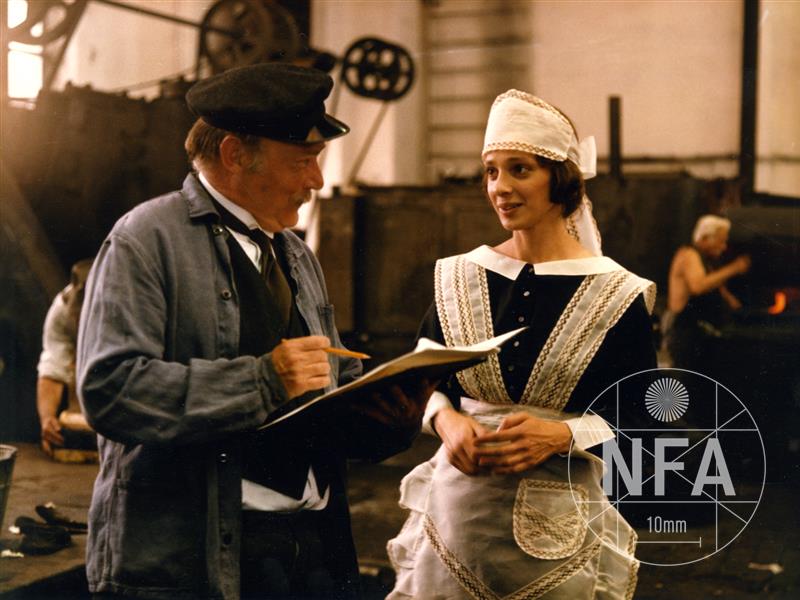