A biographical film describing the life and work of the revivalist Josef Kajetán Tyl whose activities centred on the theatre and the endeavour to awaken the Czech nation. As a small boy he lived in Kutná Hora from where he moved to Prague to study with the help of his friend, Father Herzán. Ten years later Tyl is surrounded by people who would remain friends for life, he travels through the provinces as a touring actor. Magda Forchheimova, an actress, enters his life, to whom he is bound by gratitude but he cannot love her for his heart belongs to her younger sister Anna, also an actress. Tyl establishes a Czech theatre in the Kajetán house. He writes his famous "Fidlovačka" in which the Škroup's song "Where is my home" ("Kde domov můj"), the future Czech national anthem is heard . Tyl becomes an editor for periodicals, he directs a performance at the Stavovské divadlo and dreams of the National Theatre. He is expelled from Prague for his patriotic views by the Austrian authorities, he then works in the country and helps found the amateur theatre groups. He travels through the Czech countryside as a destitute man and dies in Plzeň after a serious illness. 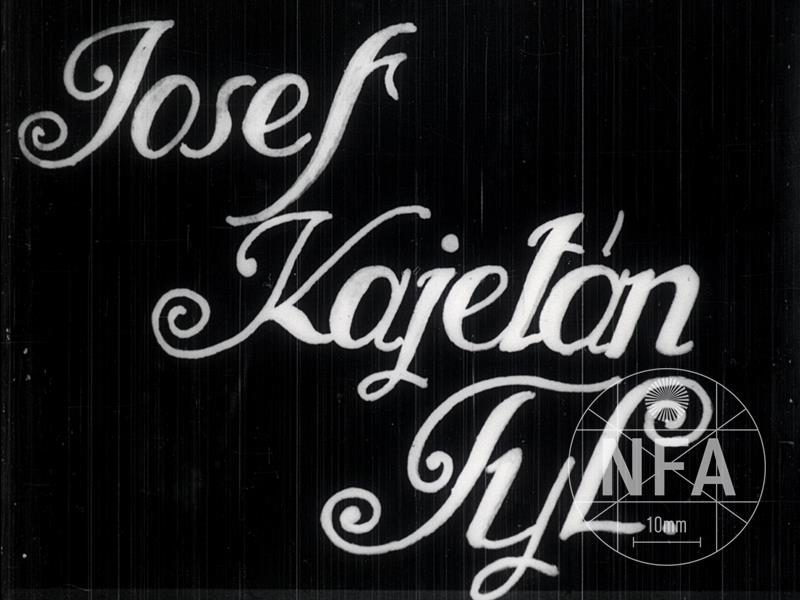 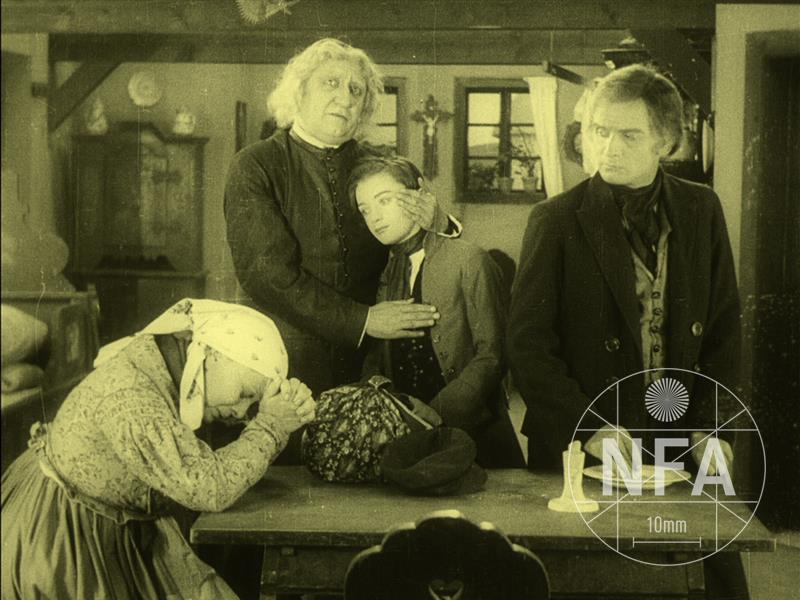 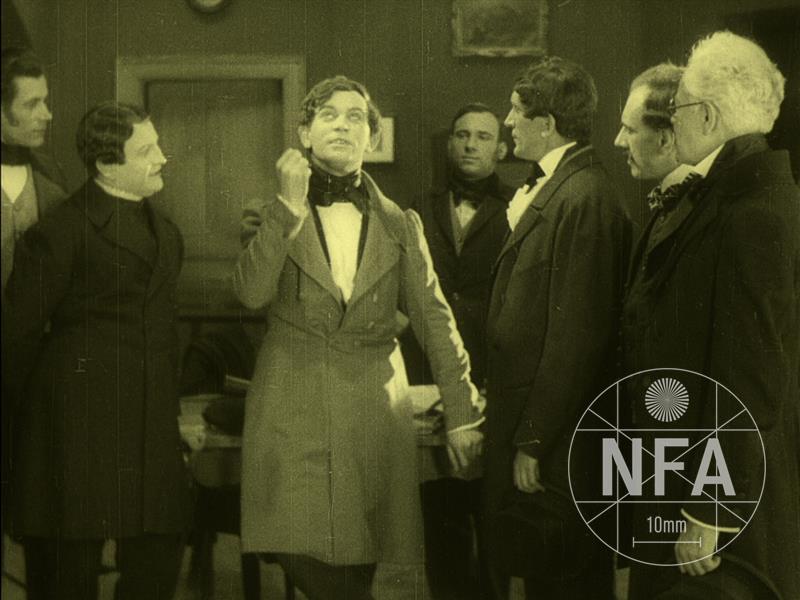 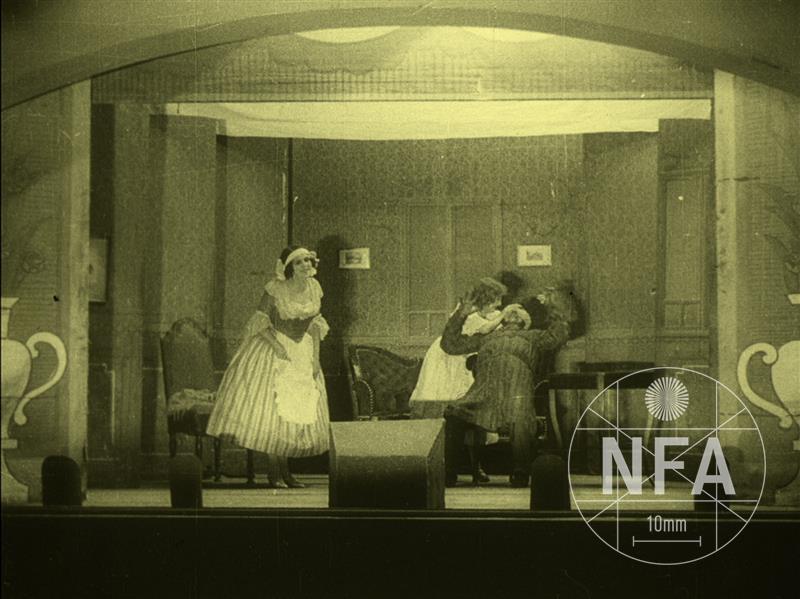 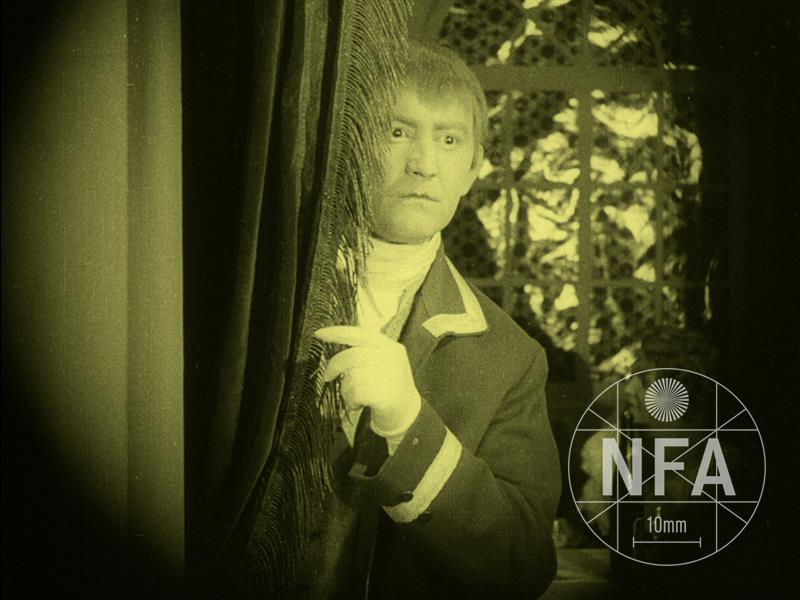 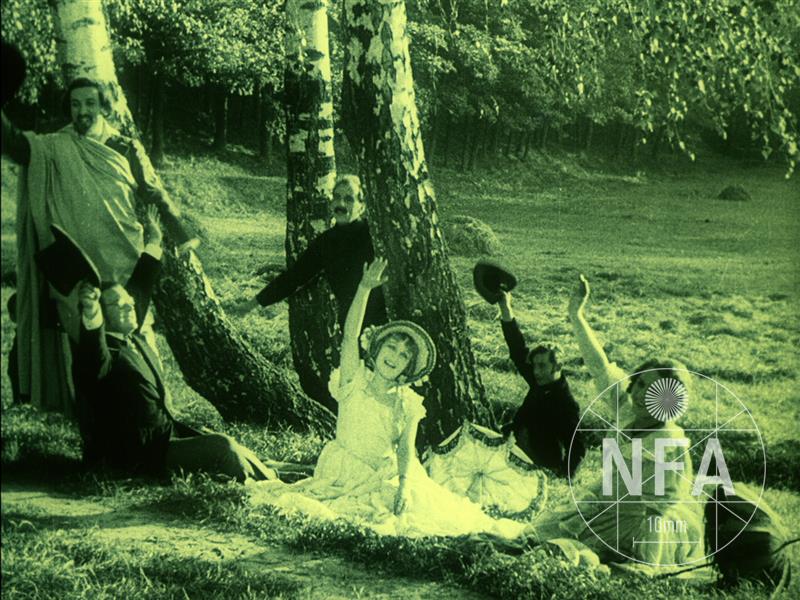 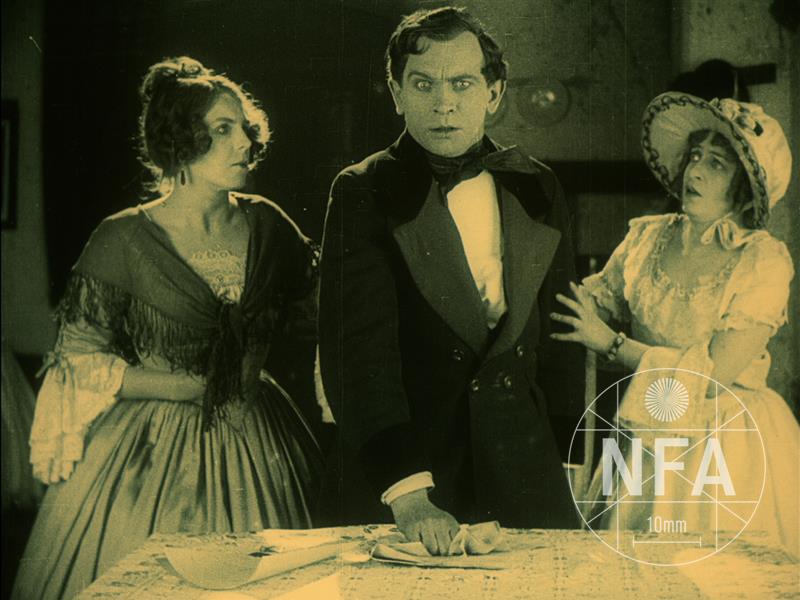 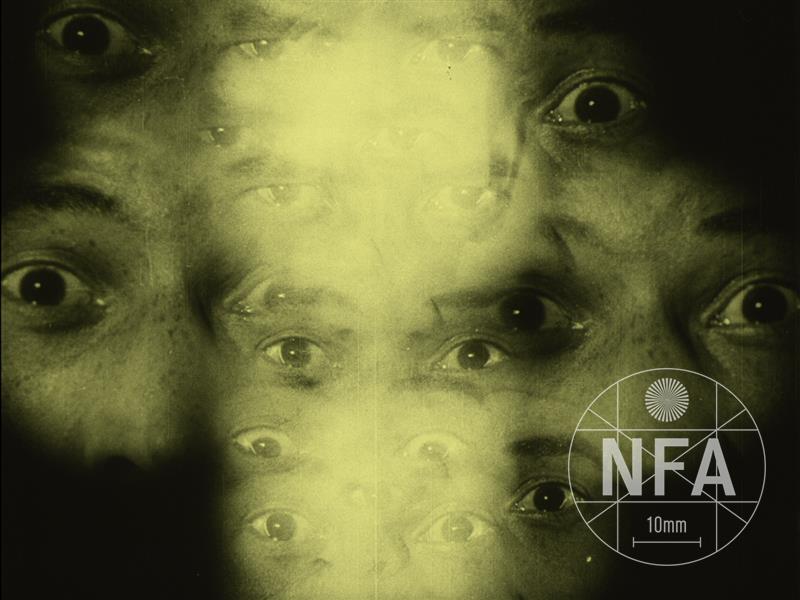