Village girl Pepina occasionally misses her boyfriend Ferda who serves in the "Vigilant Owl" detective agency in Prague. Pepina takes the opportunity to visit Ferda when a film crew offers to take her with them to the capital. On the outskirts of Prague, however, they inadvertently leave her behind. Pepina isn't too good at finding her way around Prague and only by chance does she wander into the theatre where Ferda is on duty. Later Pepina finds herself on stage during the performance. She sings a love duet with Ferda and they receive unexpected applause. They are invited to breakfast with Ferda's chief, colonel Mužný. They are joined at the table by the colonel's daughter Mánička and her suitor, the adjutant Arsen who pays Pepina a great deal of attention. Ferda is jealous and starts flirting with Mánička. Pepina goes back home in a huff where she finds the village fair in preparation. Ferda uses this as an excuse to invite Mánička and his boss. He is finally able to convince Pepina of his love for her and, now that Arsen is also with them, both young couples are able to settle their differences. 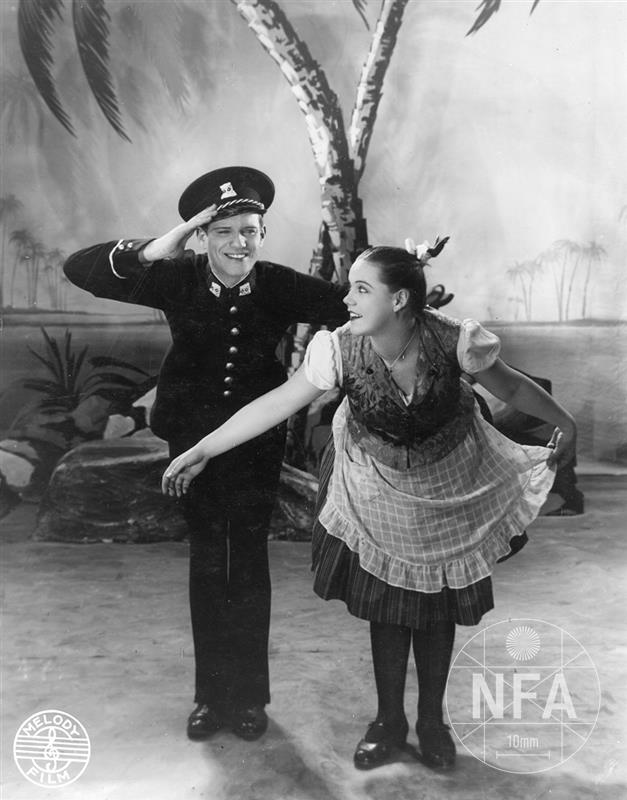 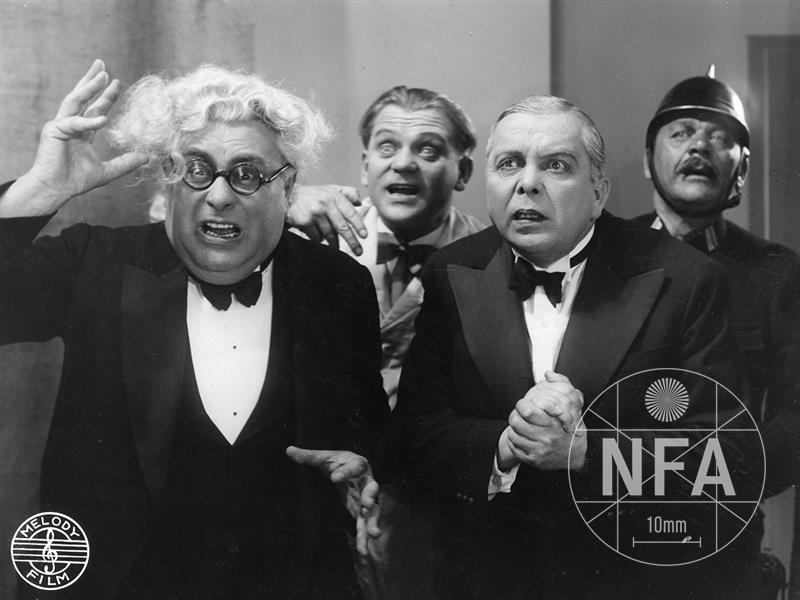 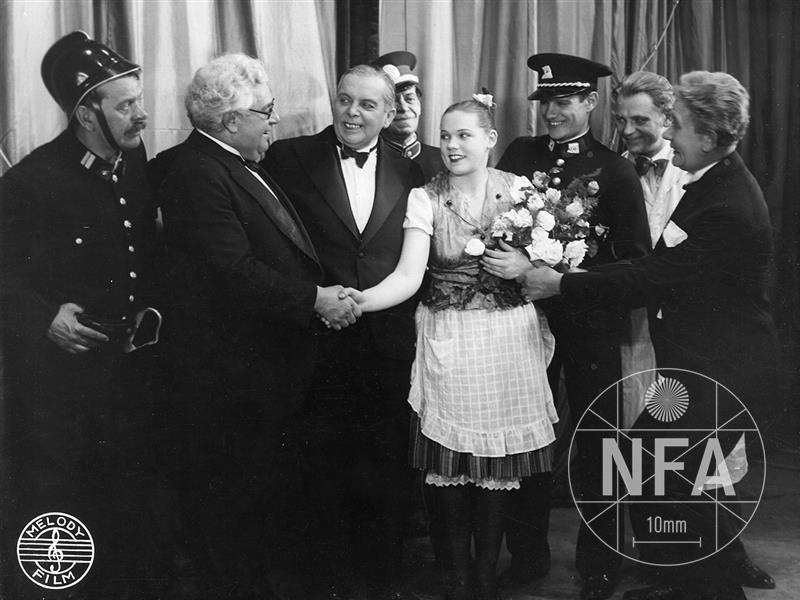 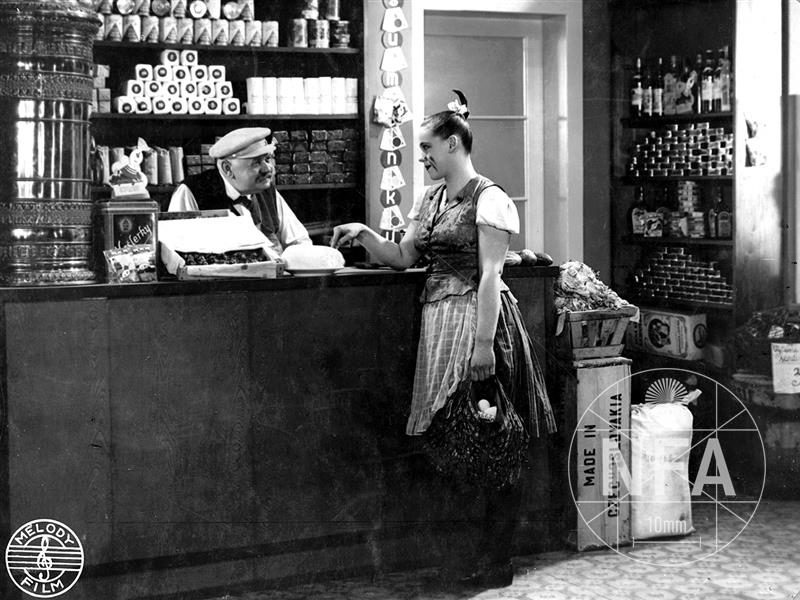 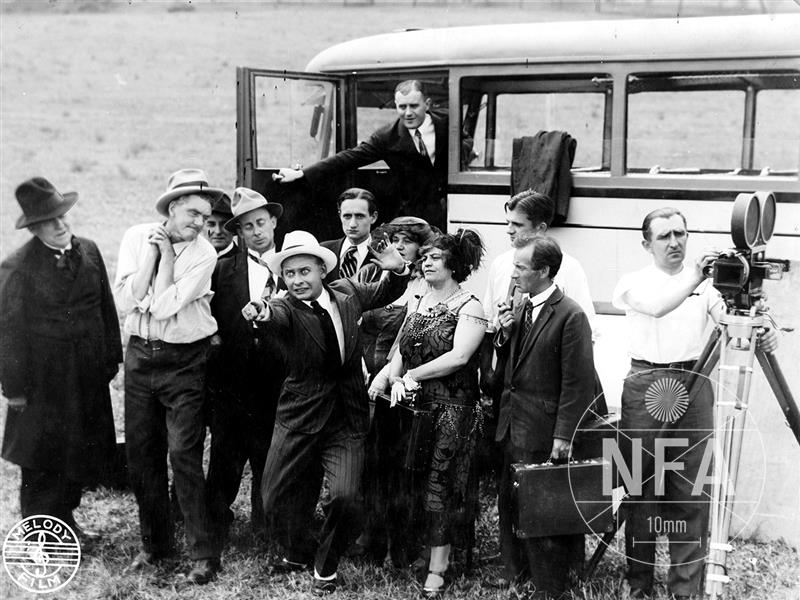