The last wish of the miller Dvorecký's dying wife was that their son Karel assume responsibility of the family business and that his brother Vojtěch become a priest. Vojtěch is loathe to fulfil his mother's wish, although he goes off to a seminary, despite his ardent love for a girl called Frantina. The money Karel inherits from his mother is squandered away and, in an act of drunkenness, he injures his friend Jozífek. In the belief that he has left Jozífek for dead, he flees home. He buys false documents from a tramp, kills him in a fight and escapes punishment by crossing the border. After some time Frantina accepts an offer from the widowed miller Dvorecký and becomes his wife. Before he is ordained, Vojtěch visits his home and with the money left to him by his mother he has a house built for Jozífek whose injuries have left him dull-witted. He is still in love with Frantina; she, too, vainly tries to quell her feelings for Vojtěch. Karel has meanwhile returned home but is arrested and imprisoned. He escapes during the night and in the mill he overhears Vojtěch and Frantina speaking about their unfulfilled love for one another. When Karel is about to inform his father that they have betrayed him, the crazed Jozífek appears and shoots him. Vojtěch returns to his monastery. After some time he hears that Frantina has given birth to a son - the future heir to the mill.

This theme had already been treated in a Czech film under the same title (Dir: Martin Frič, 1928). 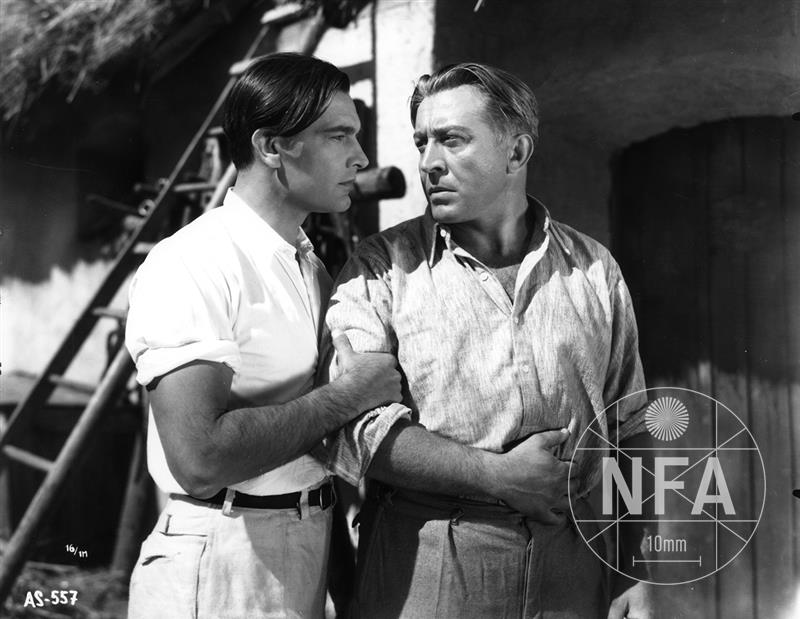 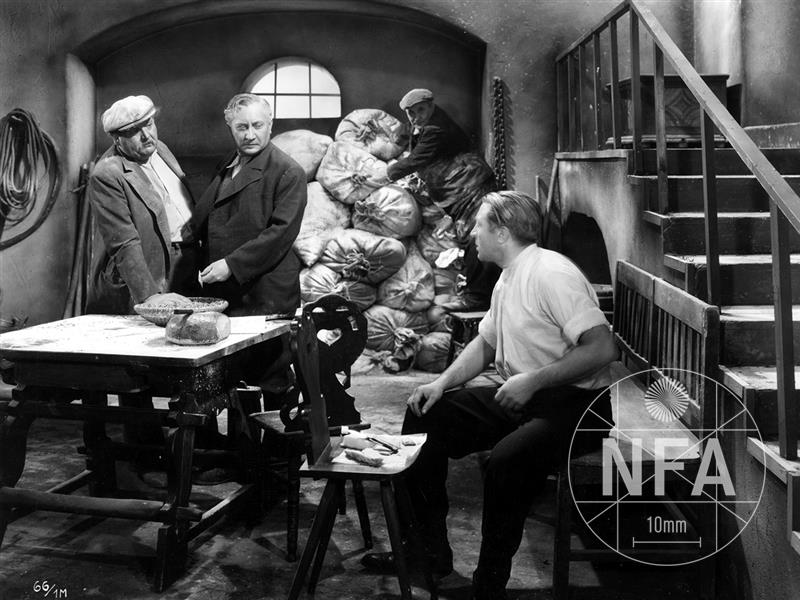