After completing her studies, Alena Skalická returns to her estate, managed by her uncle in her absence. Miloš Miláček, a forestry engineer, is his right-hand man. Alena brings with her associate professor Bulfínek who is to modernise the estate, and imposter Gustav Horowitz who showered her with flattery and managed to persuade her to give him a job. The girl sternly waves aside the ceremonial welcome prepared for her and speaks of her misgivings about the farm management. Miloš later rebukes her for this and reminds her of the time they spent together in their childhood. After a misunderstanding the young man resigns from his job along with a gamekeeper who had been fired; his place is taken by the enterprising Horowitz. The professor has fallen in love with the gamekeeper's daughter Hanča. Alena, bewildered by Horowitz's plans and courtship, listens to the advice of her uncle but she cannot make her peace with Miloš. In order to make him jealous, she announces her plans to marry the professor, even though he is courting another. In the end all is explained and the loving couple find a way to settle their differences. 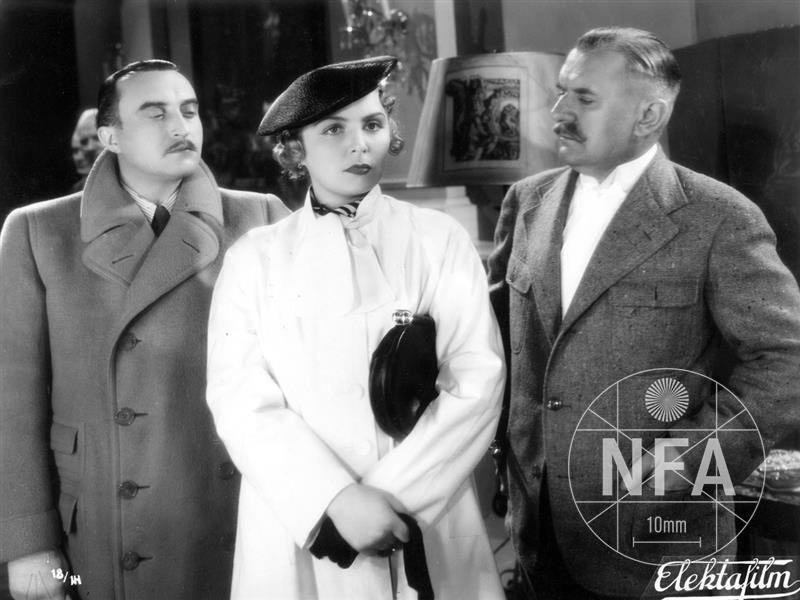 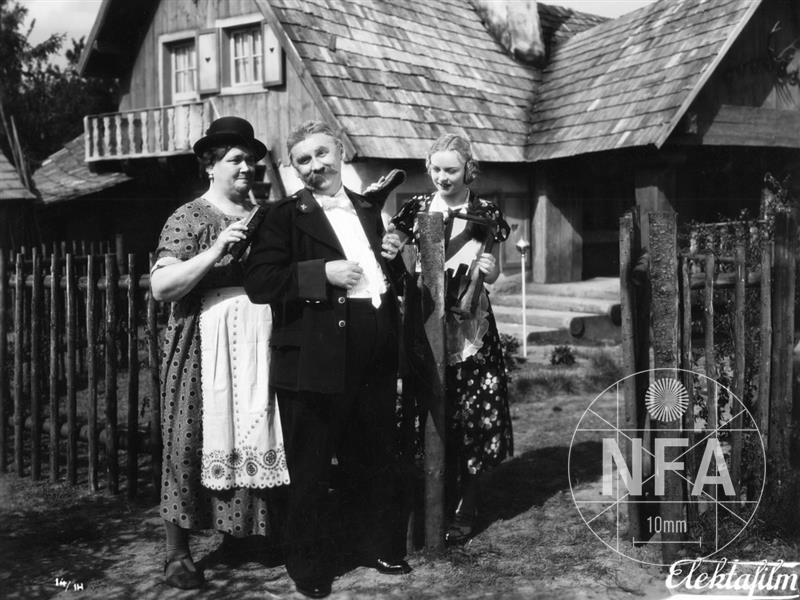 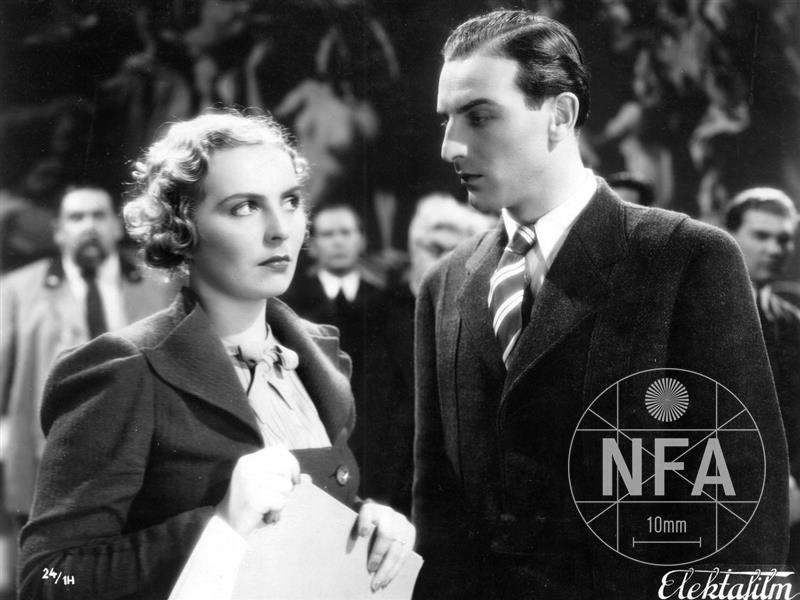 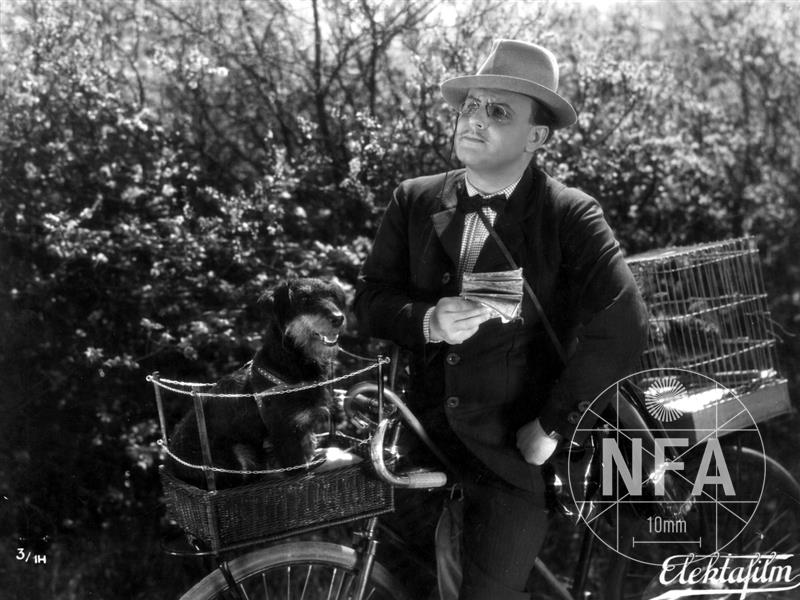