Kalafuna the musician brings up an orphan called Švanda in his family. The lad plays the bagpipes at various festivities but he is too poor to be able to marry his girlfriend Dorotka. Her father, Trnka, gamekeeper at a stately home, would prefer his daughter to marry the clerk. Inspired by the tales told by a retired soldier, Švanda goes off to Turkey to make a reputedly sad princess laugh. In Constantinople he is joined by a wily fellow Czech, Vocílka, who becomes his secretary. He manages to make the miserable princess chuckle and she then decides to marry him. The Sultan generously rewards Švanda and consents to the marriage. At this time Dorotka, who has been missing Švanda, arrives at the palace with Kalafuna. Vocílka declares that Dorotka and Kalafuna are insane and, the terrified Švanda not defending them, they are both thrown into gaol. Soon prince Alamír, bridegroom of princess Zulika, has Švanda arrested and condemns him to death. Vocílka escapes with the money. Švanda saves himself from execution by playing his bagpipes. Dorotka, who is also allowed to leave, is angry with Švanda. He goes to play in Prague. There he meets a princess who tells him she is his long-lost mother. She gives him her domain and he is able to marry his beloved Dorotka.

Made on the 90th anniversary of the writing of the play on which it is based, The Bagpiper from Strakonice (1847). 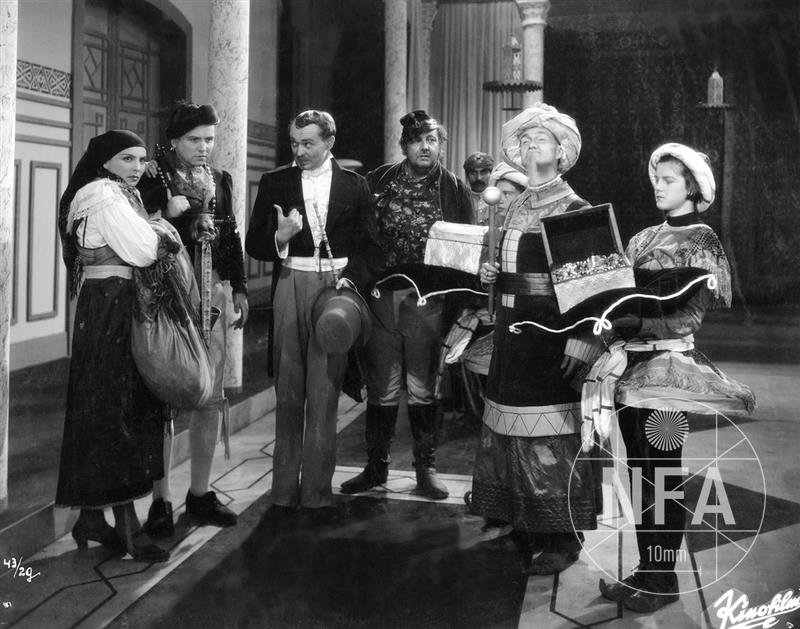 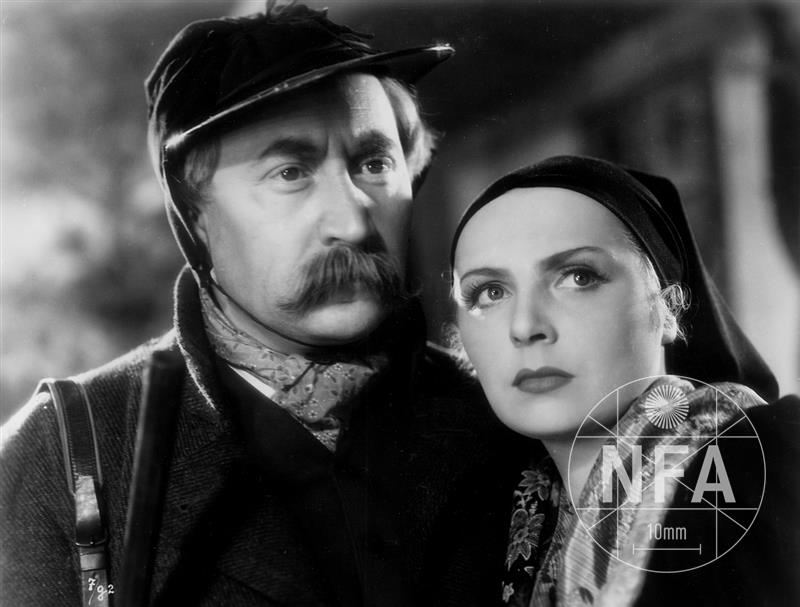 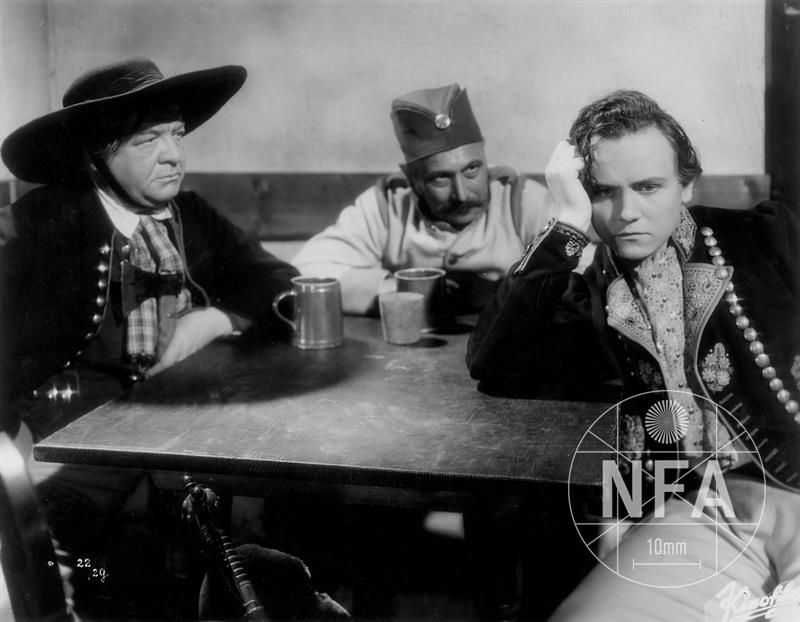