The year of 1937 brought the penultimate onscreen curtain call for one of the most popular films stars of the First Republic era, namely Truda Grosslichtová. Subsequently, her background as a half-Jew made her a target for the Nazi occupiers of Czechoslovakia, and so voluntary retirement beckoned. Advokátka Věra (Lawyer Věra) is directed by Martin Frič and sees Grosslichtová portraying a freshman lawyer, who has one year to prove the viability and profitability of her new law firm to her father (Theodor Pištěk). Failing that, Věra will have to marry a man selected by her father. Fortunately, Věra undertakes a successful court defence of Petr Kučera, nicknamed “Tiger”, and falls in love with him to boot. Though the depictions of the women in the film are old-fashioned from a contemporary point of view, Oldřich Nový tempers this somewhat with a sensitive performance as Věra’s love interest.

Věra Donátová has finished her law studies and wants to found her own law firm. She is financially dependent, however, on her family. Her emancipated mother supports her endeavors but her father provides her the money with the condition that if her practice does not succeed within a year she will marry Consul Raboch's son. Věra has no clients. Her first case is assigned to her ex officio. Věra visits her client, Petr Kučera, known as Tiger, in his prison cell, and against his will she obtains his release. In an attempt to reform him she offers him a position as a butler in her office. Tiger invites her to the pub to acquaint her with the mentality of the underworld. Věra likes his sovereign behavior. The year deadline passes and father Donát throws a banquet. He wants Věra to choose from several invited suitors. Věra ridicules all the suitors, including Consul Raboch's son. Her father triumphs when he introduces to Věra the eldest son of Consul Raboch, the elegant gentleman Tiger. It is revealed that Věra's first, and for the meantime only, case was staged, to the satisfaction of all participants, by father Donát. 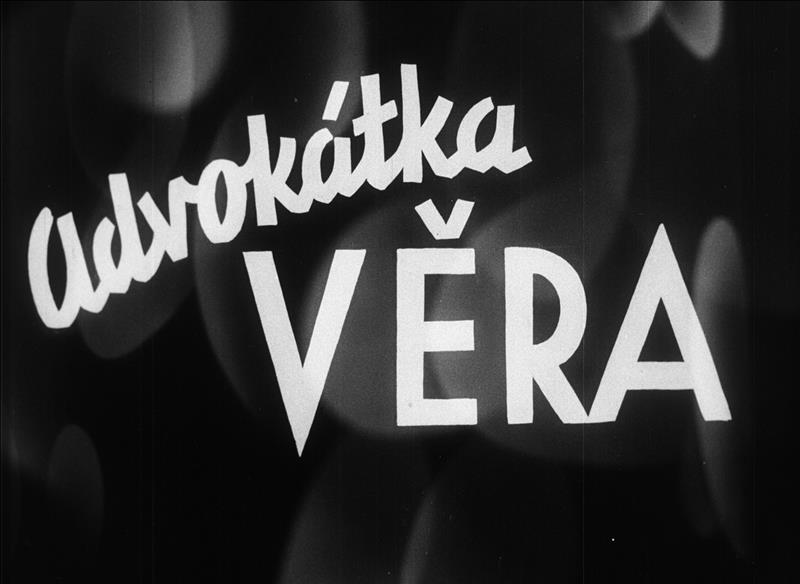 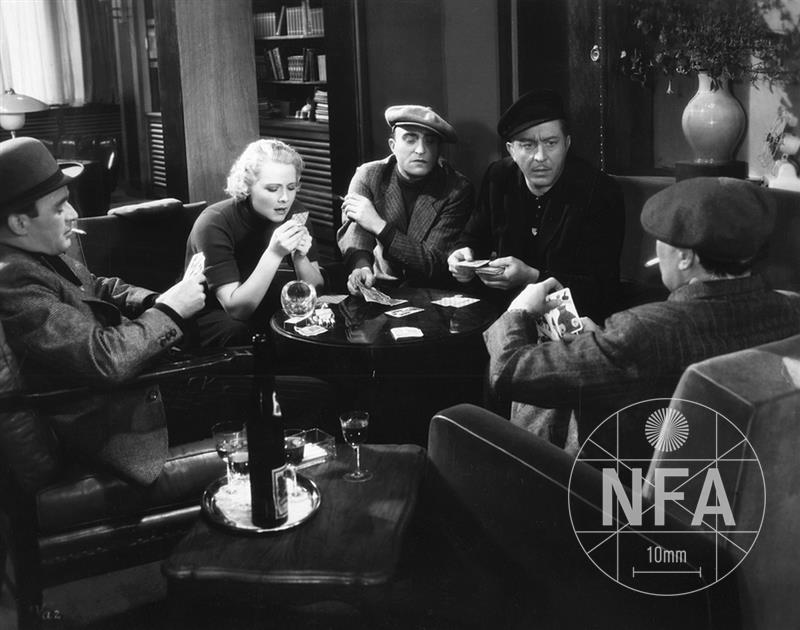 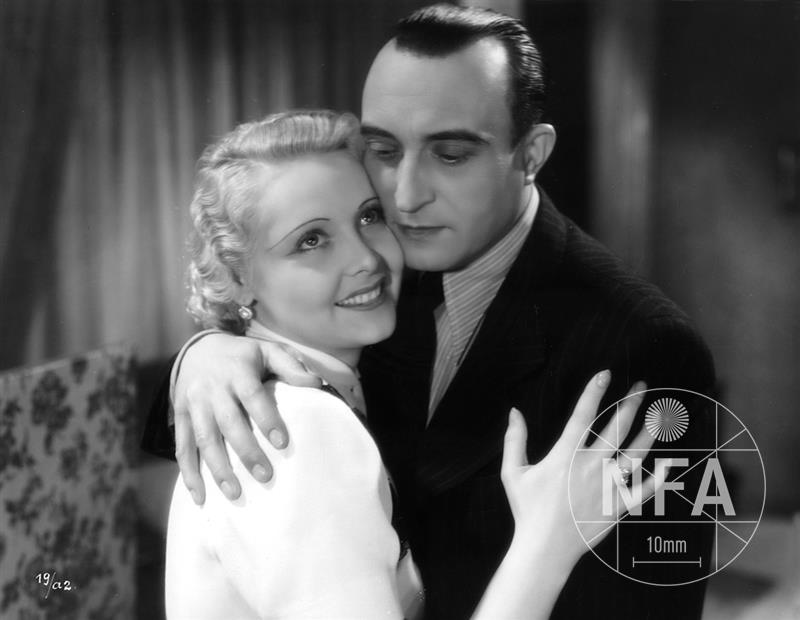 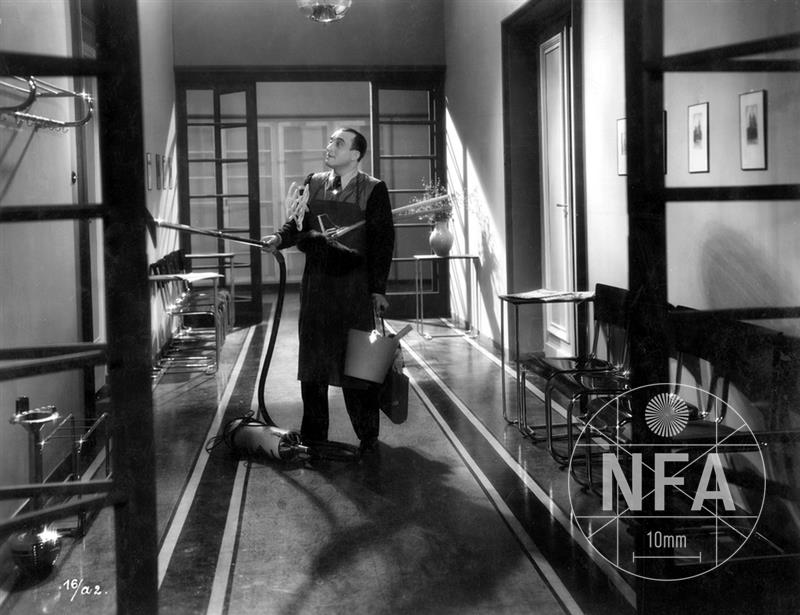 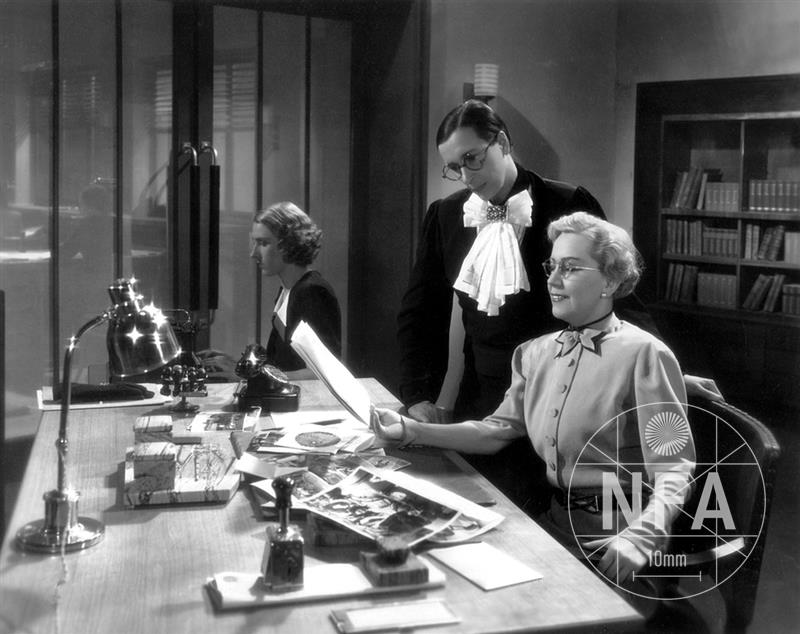