Together with Journey into the Cesta do hlubin študákovy duše (Journey into the Depth of the Student's Soul, 1939), this comedy from the proven director Martin Frič is one of two ageless films that still win over audiences thanks to their intelligent humour. In a story inspired by the humourist Jaroslav Žák’s musical comedy and sketches of the same name, gymnasts get into trouble because of their humorous class magazine Řev septimy (The Roar of the Seventh). If the author of a text ridiculing the teaching staff does not own up, the seventh-year students face being banned from participating in an eagerly anticipated high-school sports tournament. The students, however, have no idea who wrote the scathingly ironic article… Perfect casting also contributed to this film’s popularity and it does not matter that Ladislav Pešek, who played the student Čuřil, was 32 when the film was made František Filipovský (who played the swot Krhounek) was just a year younger.

Seventh form pupils at a grammar school in Přívlaky are preparing for a secondary school sports competition. Class creep Krhounek gives the class teacher Lejsal a copy of the seventh form's magazine Roar. Of all the teachers, only two are able to laugh at the humourous descriptions of them - the young teacher Bartoš and the old and wise teacher Gábrlík. The others insist on severe punishing the culprit. The author does not own up and consequently the whole class is punished by being banned from taking part in the schools competition. The most gifted pupil, Benetka, rather sharply criticises the school in a homework essay on a subject of his choice. The strict Czech language teacher is convinced Benetka is the author of the school magazine. Benetka denies the charge but his expulsion from school is proposed anyway on account the views he expounded in his essay. Bartoš the teacher calls on the author of the school magazine to come forward, and Boukal, top of the class, admits to writing it. The pupils are now allowed to take part in the contest and thanks to Benetka they win. In the meantime however the teachers vote to expell him. Though poor, Benetka is able to complete his education at another school because the necessary money is given to him by Koďousek, a teacher who wants to make up for having also voted for his expulsion. 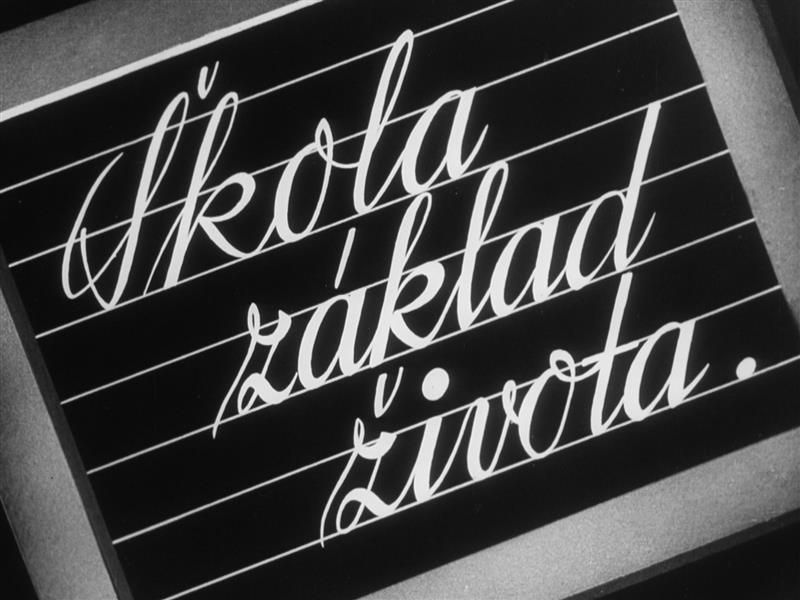 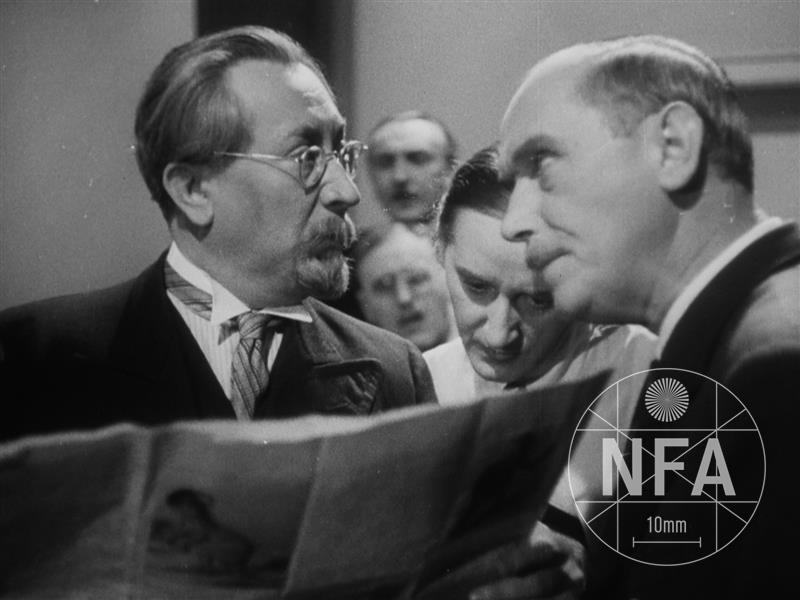 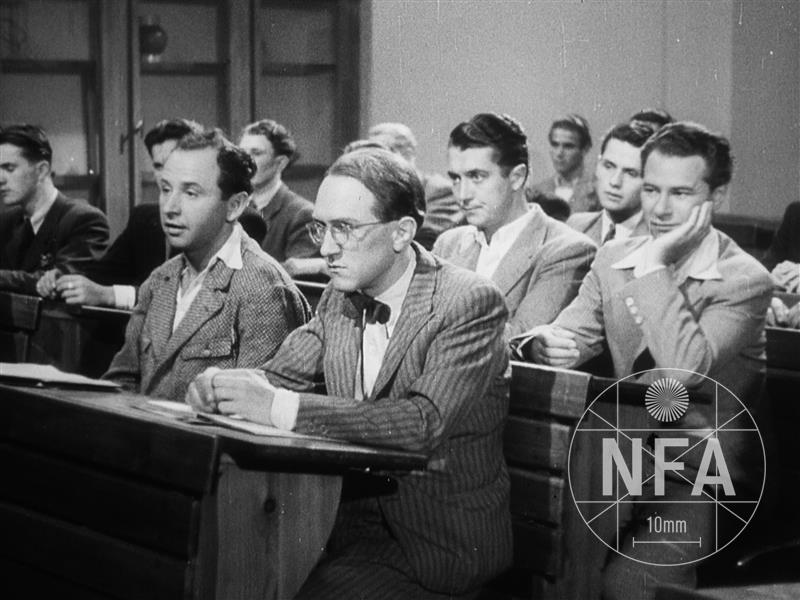 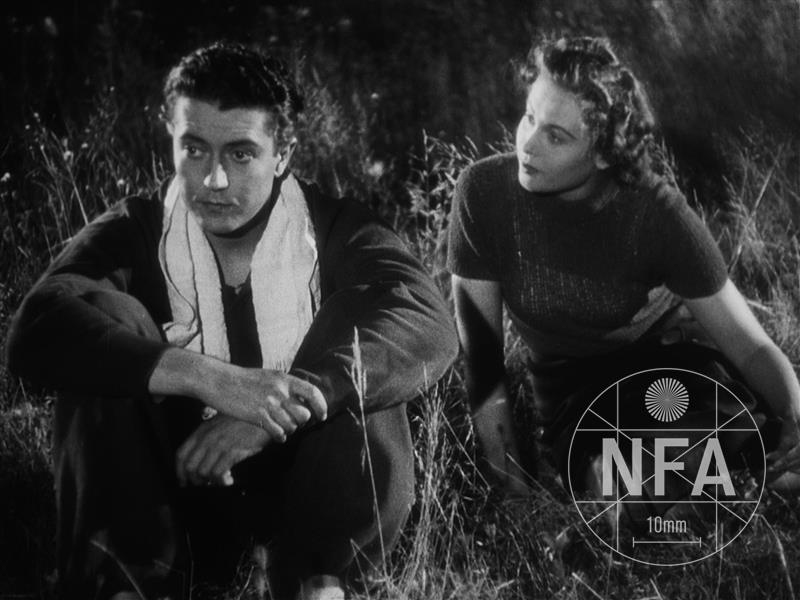 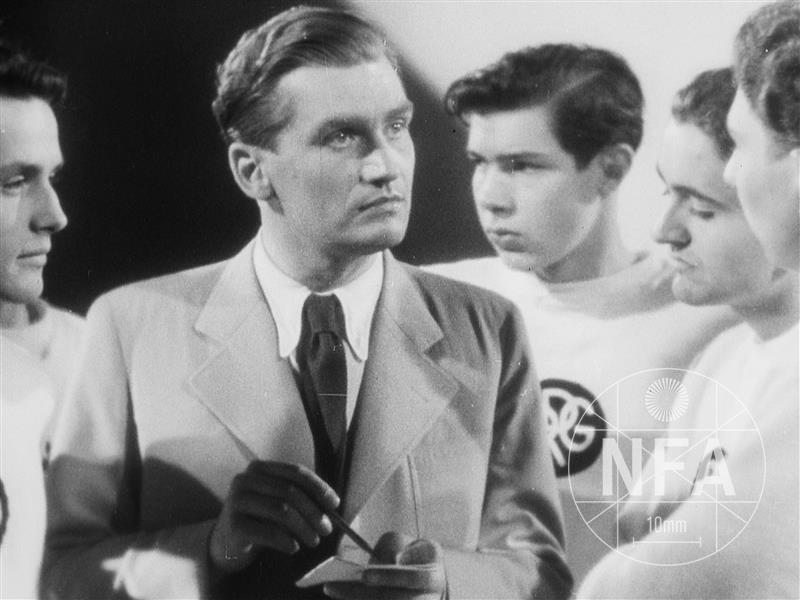 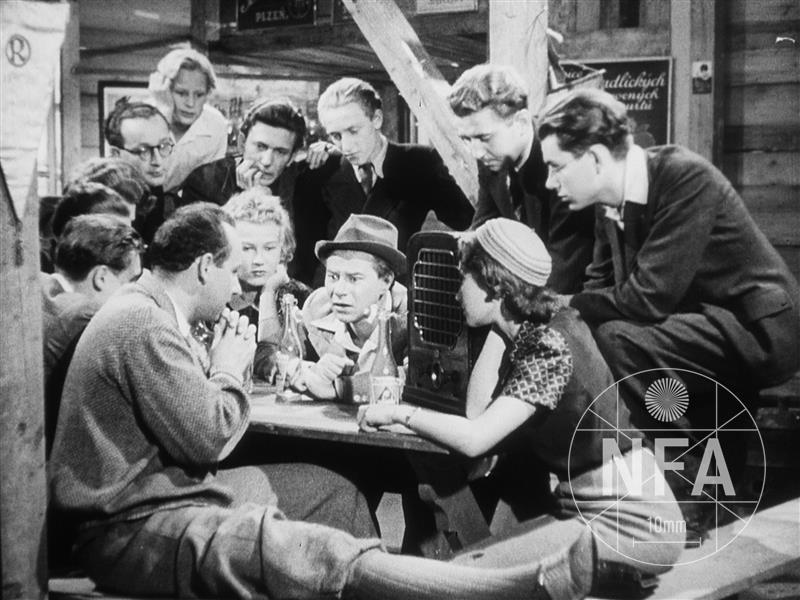