Ladislav Tůma, a clerk at a Prague savings bank, has unexpectedly inherited one and a half million crowns from a wealthy uncle who lived in Africa; there is, however, a condition attached to the inheritance, namely that he must employ his trusted butler Vlastimil Chytráček for a year. The sinister Ševčík, Tůma's colleague from an amateur sports club, has his eye on the latter's girlfriend Hana and he has Tůma thrown out of the club under suspicion of being a professional. Tůma is fired from the savings bank since it is the belief that, if a clerk has a butler, he must be an embezzler to have that amount of money. Ševčík also finds out about the will and its condition. Hana urges Tůma to sack Chytráček. Ševčík offers the unusual butler a job as manager in his pressing shop. Tůma discovers that he must "have the status of an employed person" with Chytráček for one year so he accepts the position of apprentice at the pressing shop, thus fulfilling the conditions of the will. He becomes friends with the former butler and tells him that he will share his inheritance with him after the year is up. Ševčík is too late. Chytráček even helps Tůma patch things up with Hana who had left him because of Ševčík's intrigues. 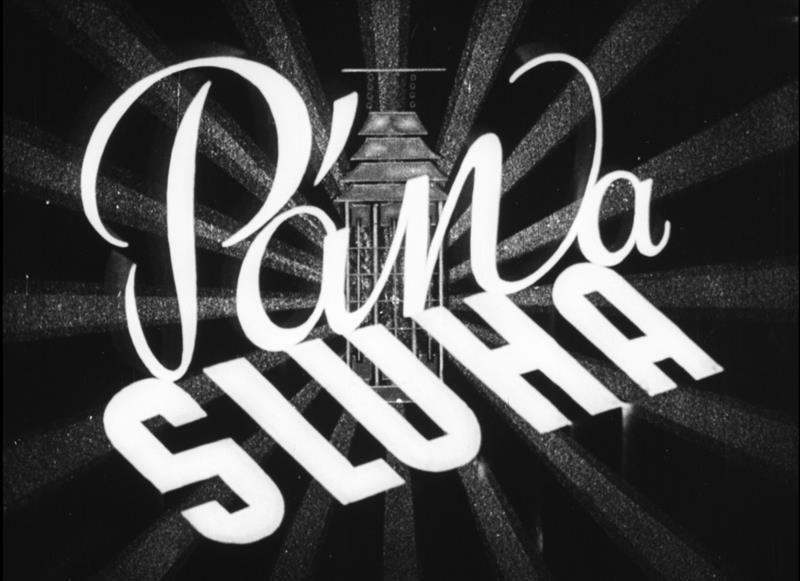 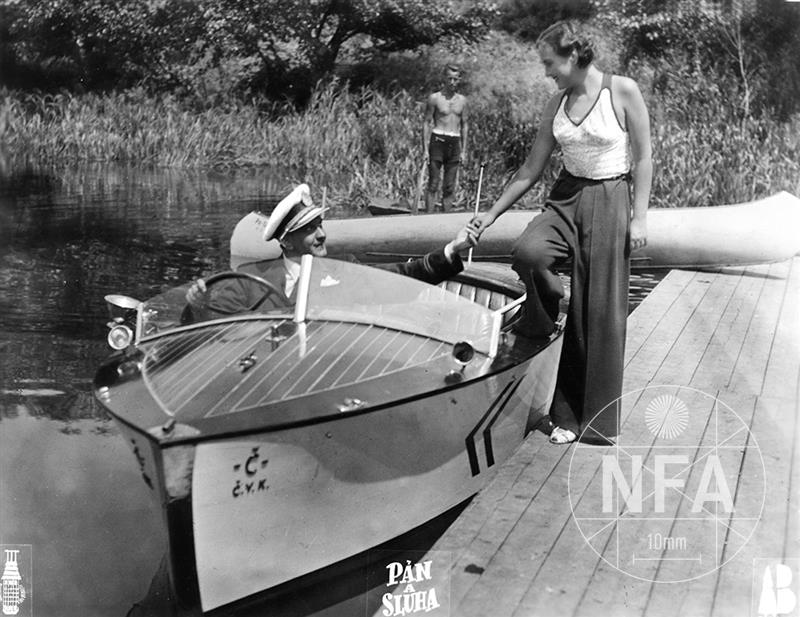 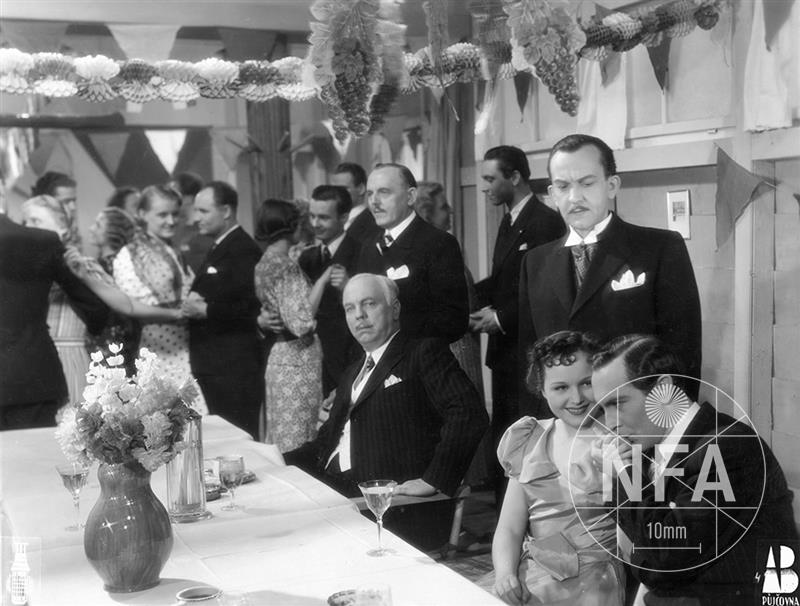 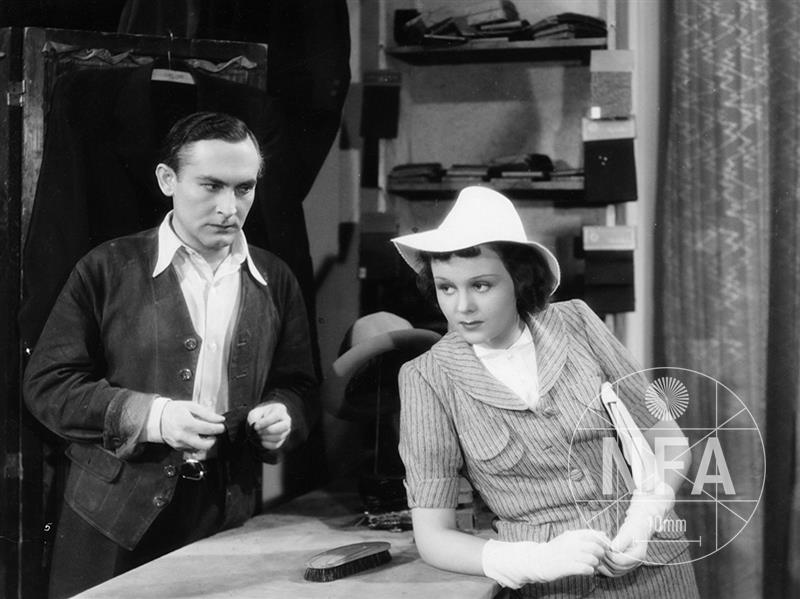 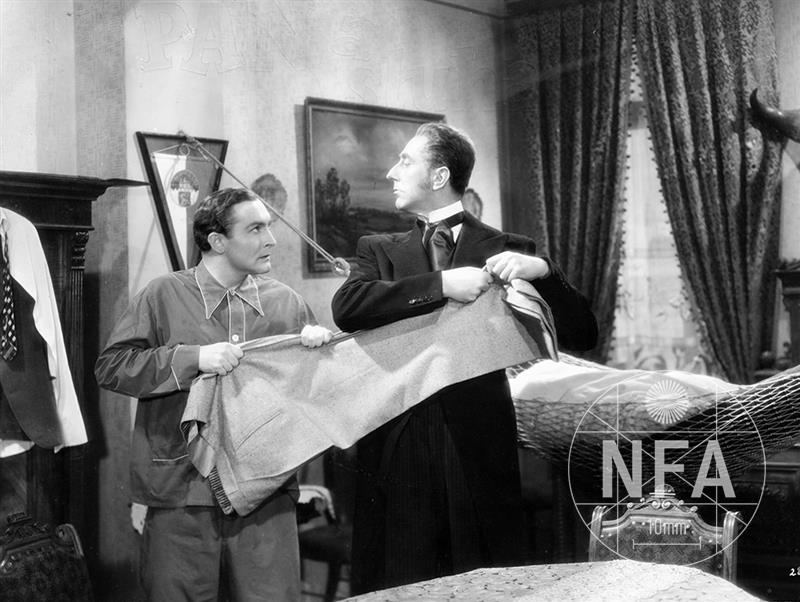