The first operetta of young composer Joneš is a failure owing to cheap staging and poor casting. The disappointed man is given encouragement from his friend from the conservatory, Verona Králová, who likewise must lower her dreams and makes her living as a theatre pianist. But Joneš owes his uncle 10,000 crowns and is even bound to his cousin Lidla who supported him during his studies and is secretly in love with him. Verona, whom Joneš asks about selling a precious brooch, finds out that it is actually a cheap imitation and she gives the unsuspecting man her entire dowry for it. She encourages him to continue with his work; their relationship deepens and it is heading towards marriage. During a visit to Prague Lidla discovers that Joneš loves another woman and after her return home she becomes seriously ill. The uncle persuades the young man to return to his estate. Verona in the meantime pays a visit to the new director of the theatre and sings for him Joneš's songs. The work is accepted, and Verona is engaged for the main role. The excited young woman gives the director a kiss on the cheek and Joneš out of jealousy refuses any explanation and leaves for Lidla. After a while they marry. The day the premi re is taking place Lidla gives birth to Joneš's child. Verona finds satisfaction in her work as an actress and her new relationship with the theatre's director. 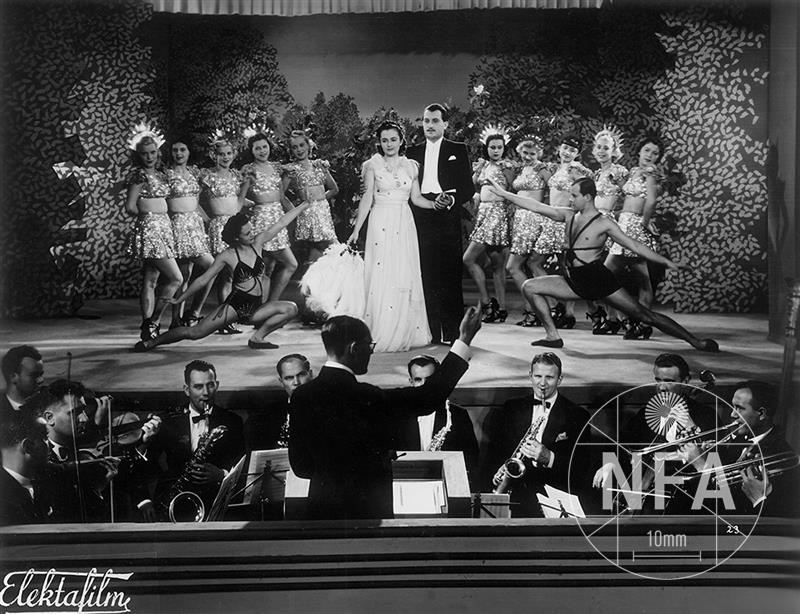 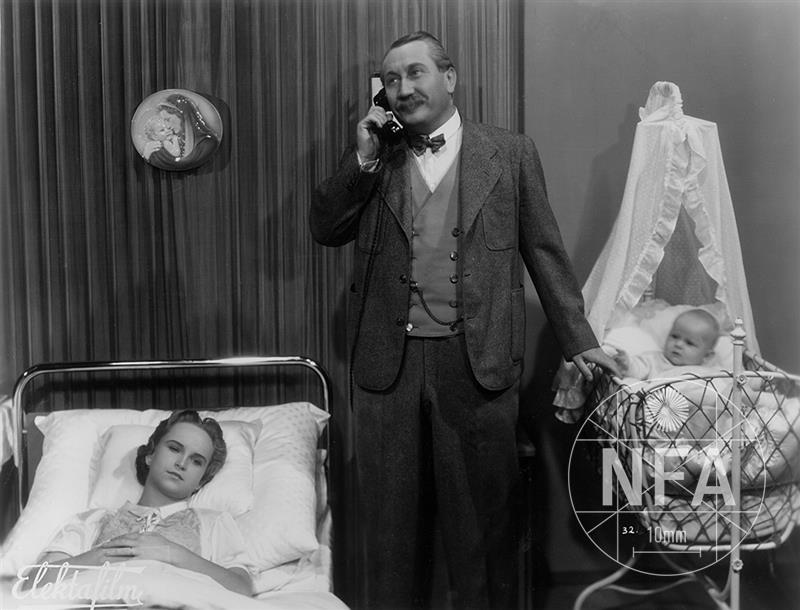 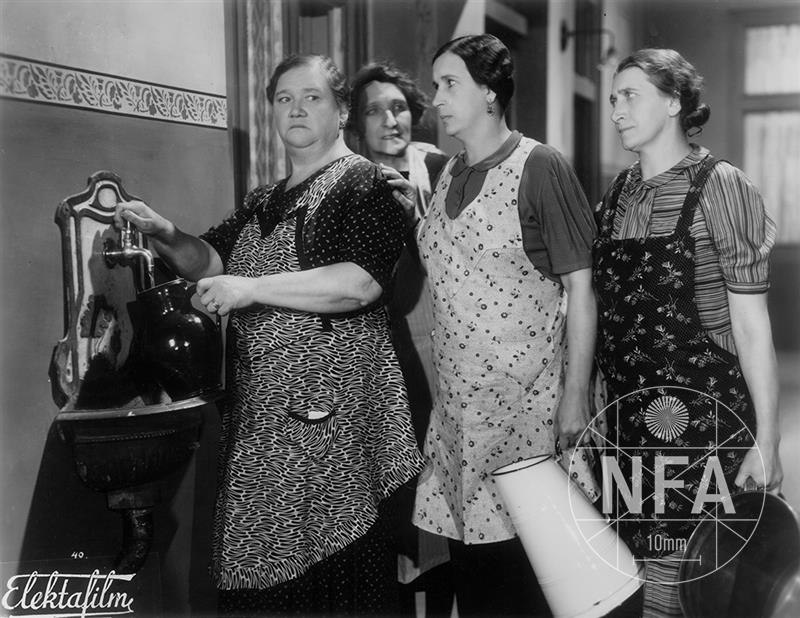 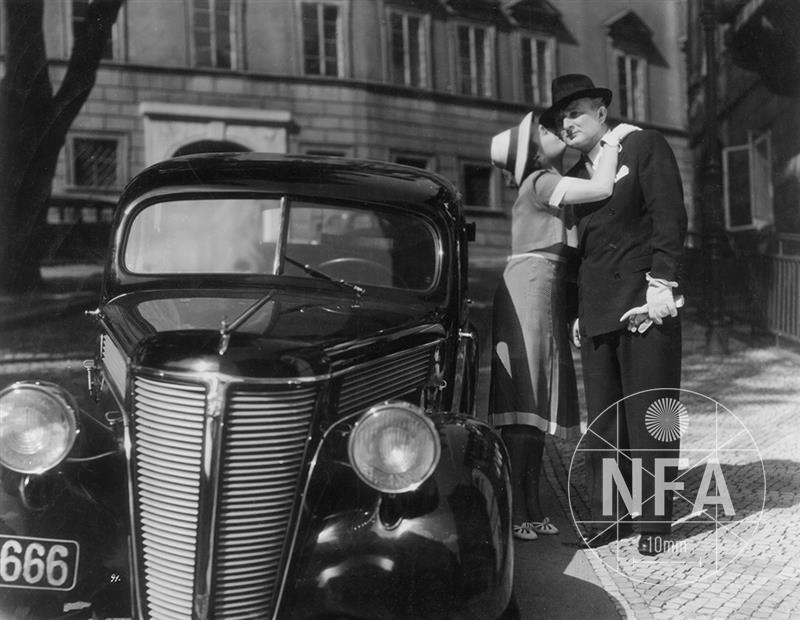 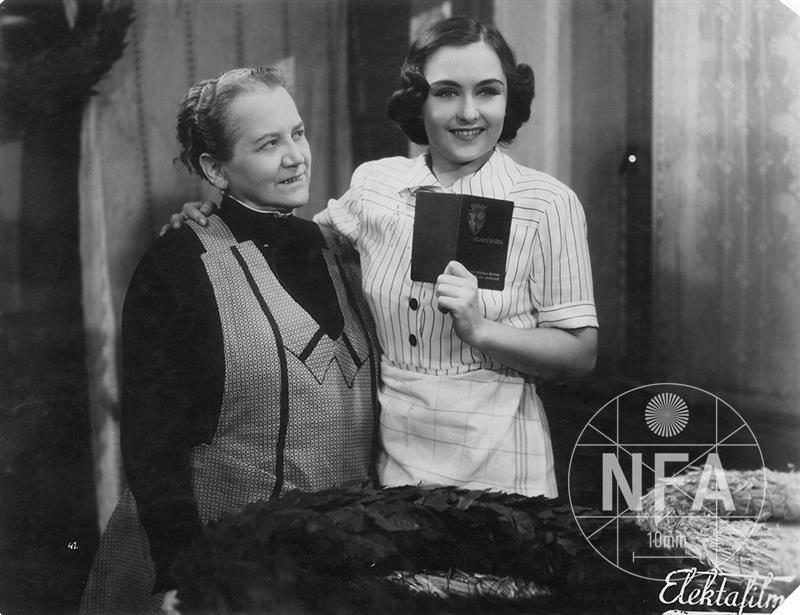