Office clerk Adamička has lived for a number of years in the Prague castle district of Hradčany, subleasing from the widow Jandová. Because of his good-natured disposition he is often the butt of his colleague's jokes. One day they foist on him the purchase of tickets from the class lottery which he has allegedly ordered. With a heavy heart Adamička pays them. The niece of Mrs. Jandová, the milliner Míla, who also lives at her place, has a love interest with Karel the taxi-driver. Adamička's lottery tickets are winners and the happy winner has a collapse. No sooner has he returned home from the hospital, than Míla marries. At Karel's insistence the young woman asks Adamička for a loan to buy a new car. He gladly gives her the money. Karel, however, pays only the first installment on the car and loses the rest at cards. He flees to America in the face of his debts. Míla gives birth to a daughter, Karlička, and Adamička finds fulfillment in caring for the small child. After some years when he has made up his mind to ask Míla for her hand in marriage, a letter from Karel arrives. He has worked diligently and has paid off his debts, now he is inviting his wife and daughter to come to America. The saddened Adamička returns to his bachelor's life. 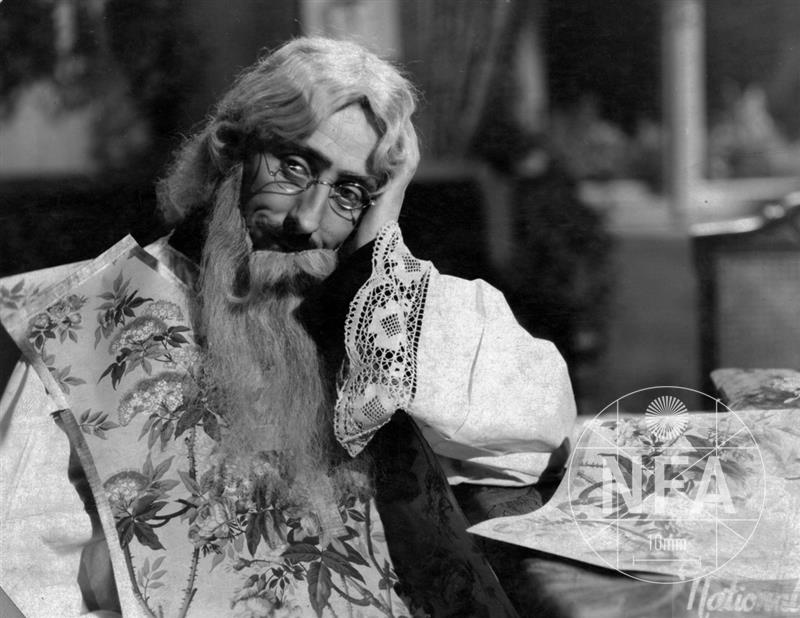 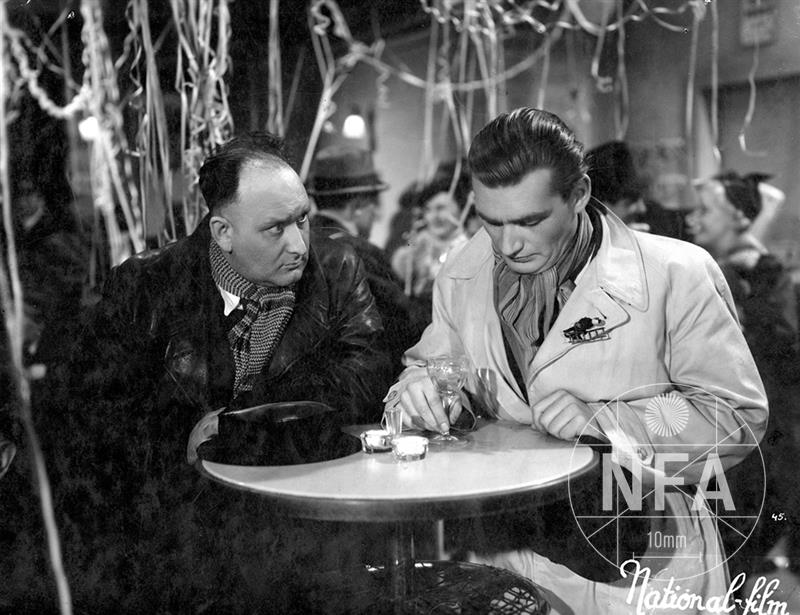 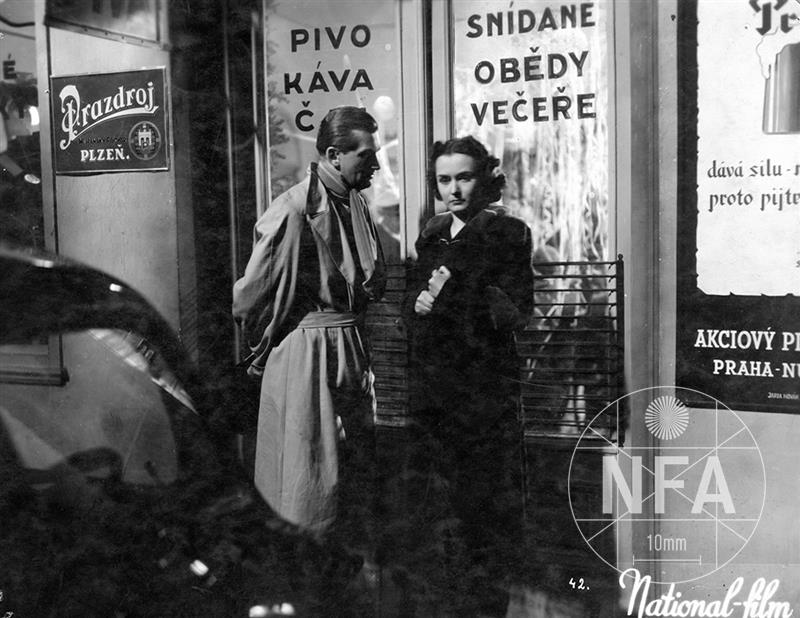 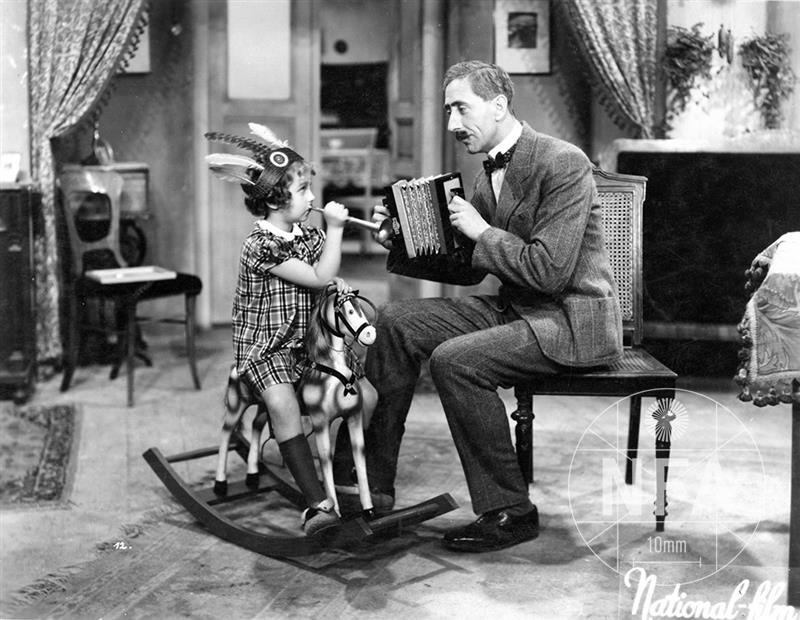 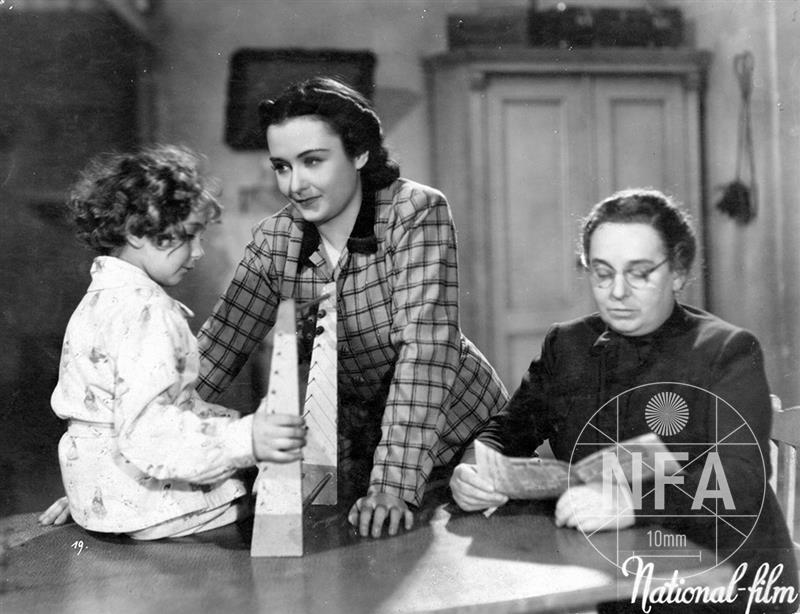