Albert Kalvoda, a singer in a rural company, learns that he has won a million crowns in a lottery. He decides to go with his friend Dominik to Prague and enjoy life there. He also wants to take along with him the soubrette Nina, whom he loves. She refuses at first, but at the last moment she hops on the train. There Nina makes the acquaintance of industrialist Boleslav Kalvoda, who offers her a position as the manager of his factory for women's undergarments. Albert becomes engaged to the banker's daughter Jiřina. When Nina finds this out, she sends him a package with a woman's chemise. She sends the same to all her pertinacious admirers, married gentlemen. Out of this there arises a number of comical situations. Albert's uncle pays him a visit and wants him to marry the manager of his factory, but Albert refuses. He has run up credit on his lottery winnings but unfortunately he cannot find the ticket, and therefore he decides to commit suicide. But instead of drinking poison he drinks a bottle of slivovice. As he comes to, he knocks down the figurine of a piggy-bank and among the shards he finds the sought after lottery ticket. The deadline for picking up the winnings has passed and therefore the money goes to orphans. Albert easily comes to terms with this when he finds out that the girl his uncle would like him to marry is Nina. 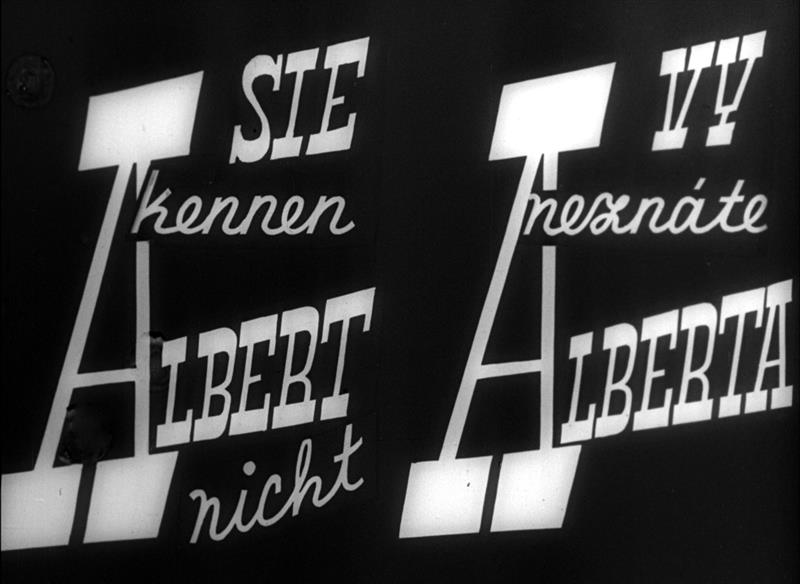 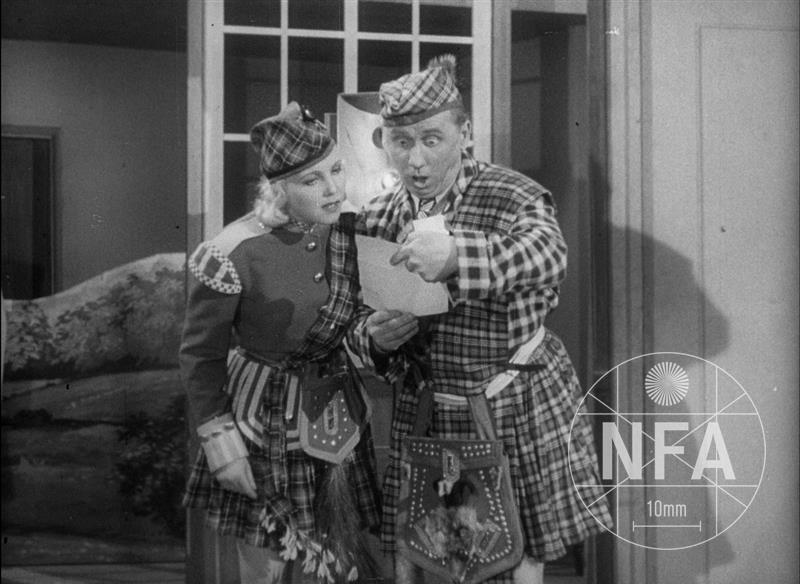 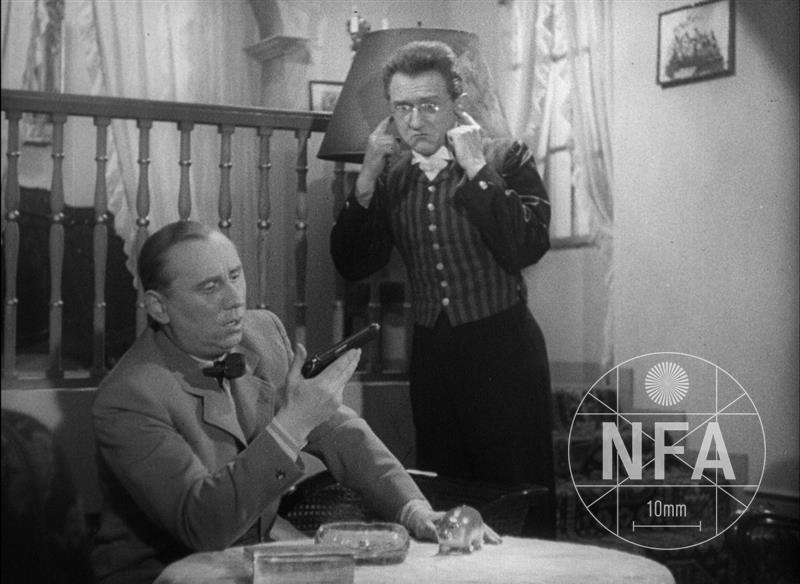 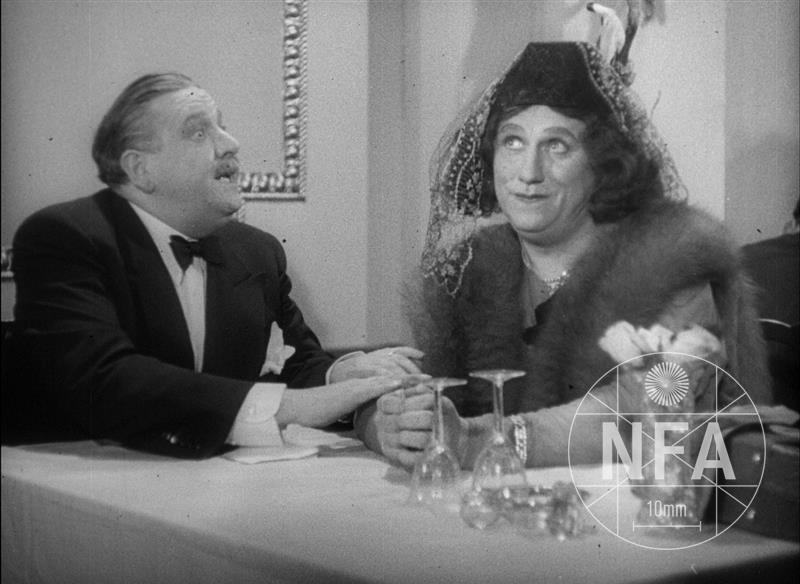 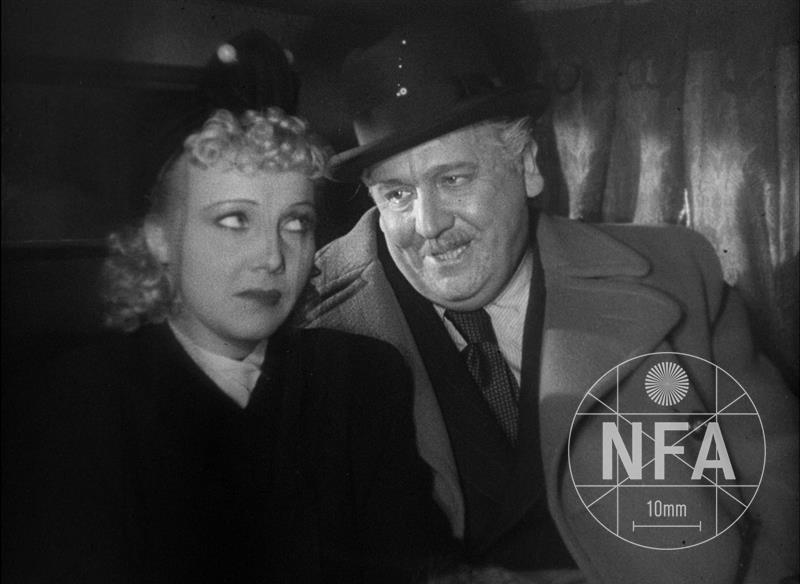 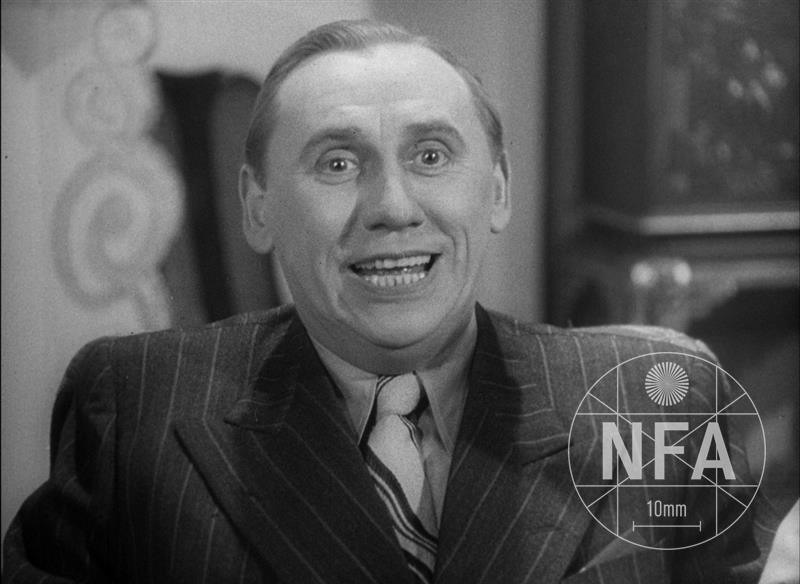