Jan Sochor refuses to help with the construction of a little chapel which is to celebrate the miracles of St Anthony. He tells the priest what happened twenty years ago, the most famous miracle performed by the village's patron saint. At that time a young princess and an old impotent prince came to live in their castle. The fresh air was to try to help them conceive a long-desired heir. The chance encounter between the princess and the able-bodied Sochor led to secret love trysts. Afterwards the couple left and the princess gave birth to a son. Sochor married a girl named Baruška and they had only daughters. Twenty years later the young prince Robert arrives in the village and his passion for hunting secures his friendship with Sochor. Robert grows fond of Sochor's eldest daughter, also called Baruška, but she resists his courtship. Sochor catches them during one of their secret meetings and does not hesitate to use the strap on Robert as he would his children. Robert, furious, has him arrested. In tears, Baruška begs to have her father released and the princess puts things to rights without telling her son that Sochor is his real father. 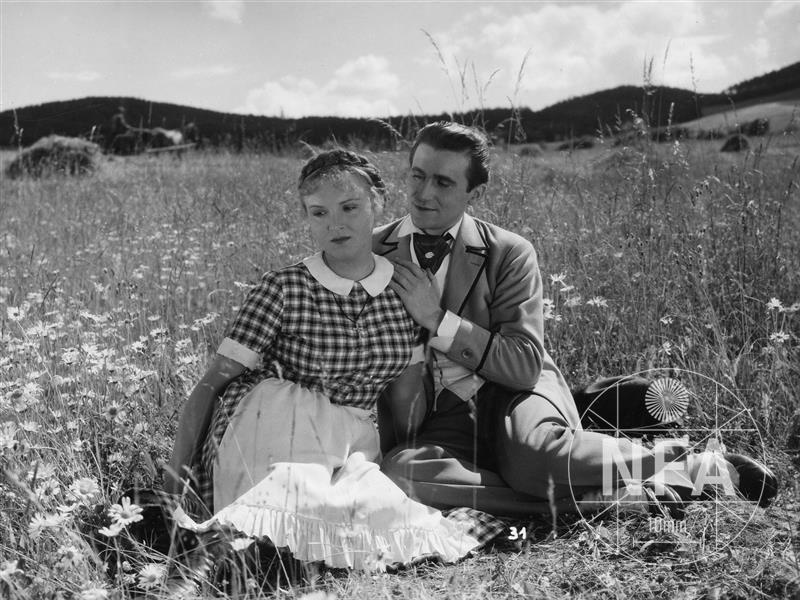 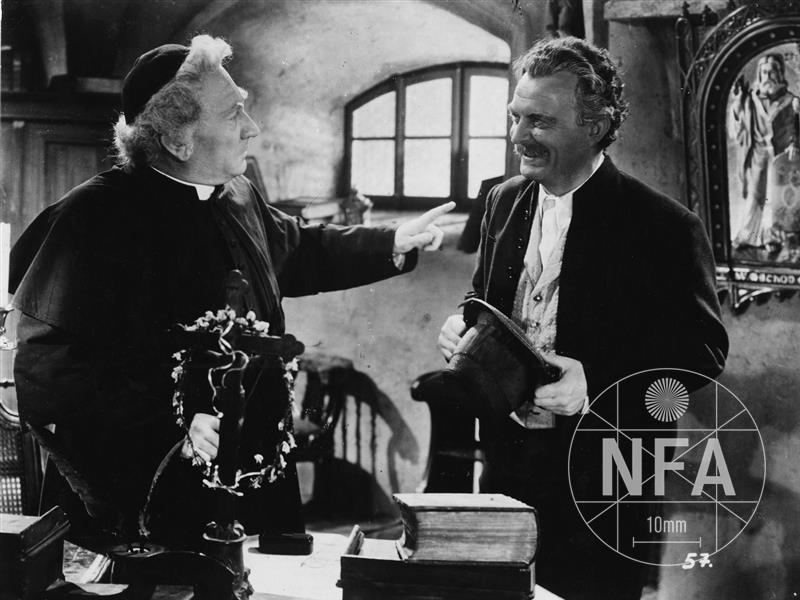 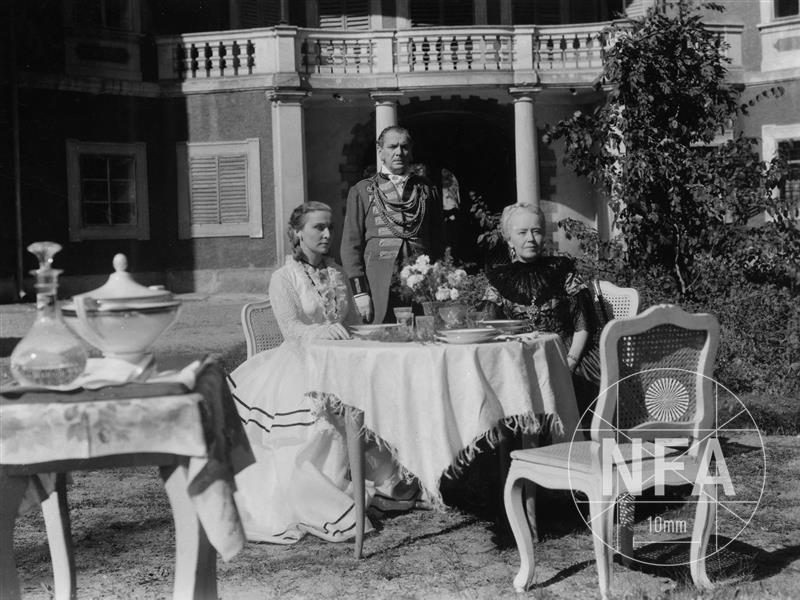