Poor village musicians Tóna and Franta make extra money during the winter working in the circus orchestra. In the autumn, when the season has ended, they return home where Tóna's younger brother, the orphan Baruška and his beloved Růža are waiting for him. On their way home the friends stop in a little town where a dance is being held. Tóna plays on his accordion and Franta spends the whole night dancing with the local beauty, a worker named Fanka. In the morning they play a serenade for Fanka at the factory. The girl is entranced by the music, she gazes out of the window but then suddenly disappears. There is a cry and voices, people talking about hospital. The frightened young men run away. Tóna is plagued by a guilty conscience after the incident. When he hears that a woman's hand was amputated, he gives up his music. The spirited youngster becomes a saddened man. The village soon turns its back on him and Růža marries Franta. Tóna works hard in order to make up the money he lost from giving up his music. After a time he is able to save up to buy a cow. He sets off to the market in town. There he meets Fanka again - alive and healthy. He discovers from her that the cry from the factory had come from her pregnant colleague. The delighted Tóna buys an accordion instead of the cow and with his music he returns to his brother and Baruška. 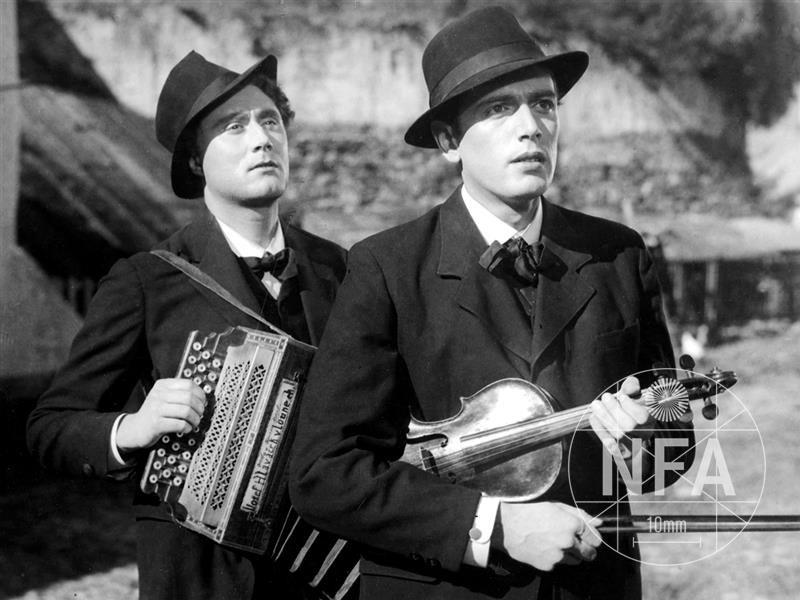 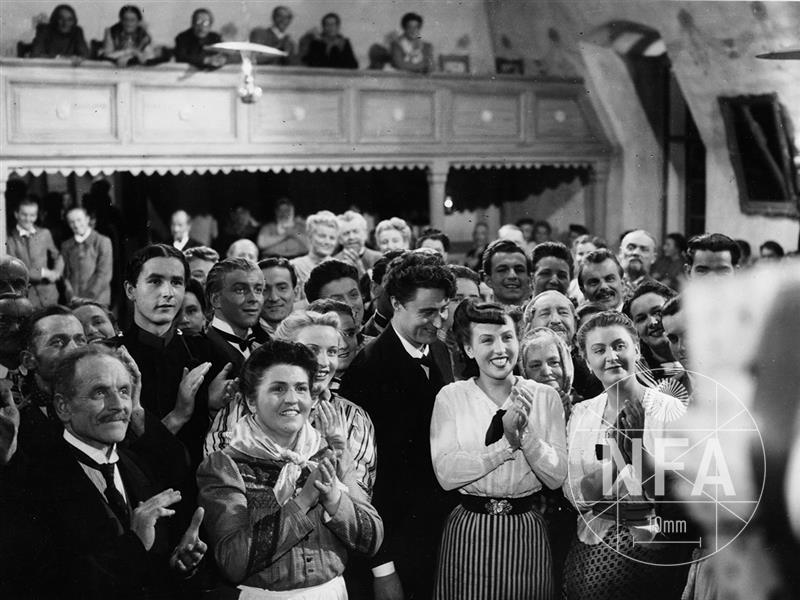 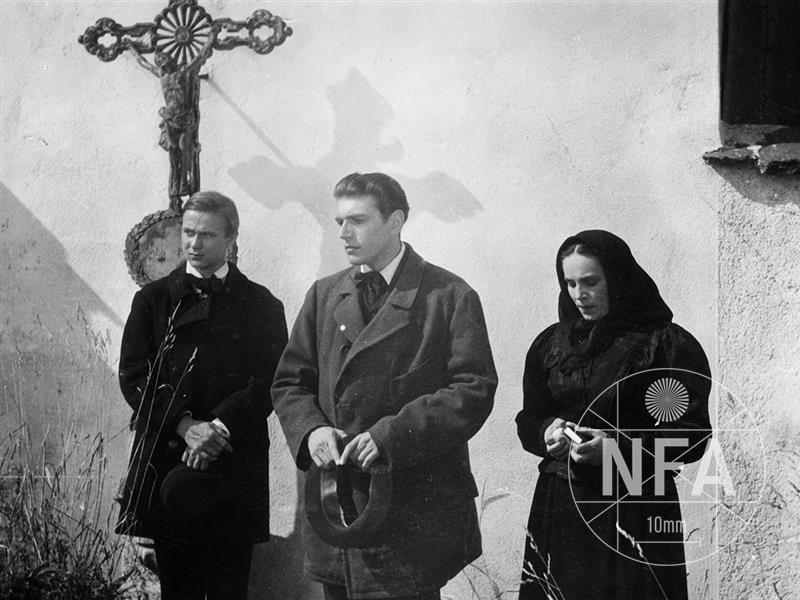 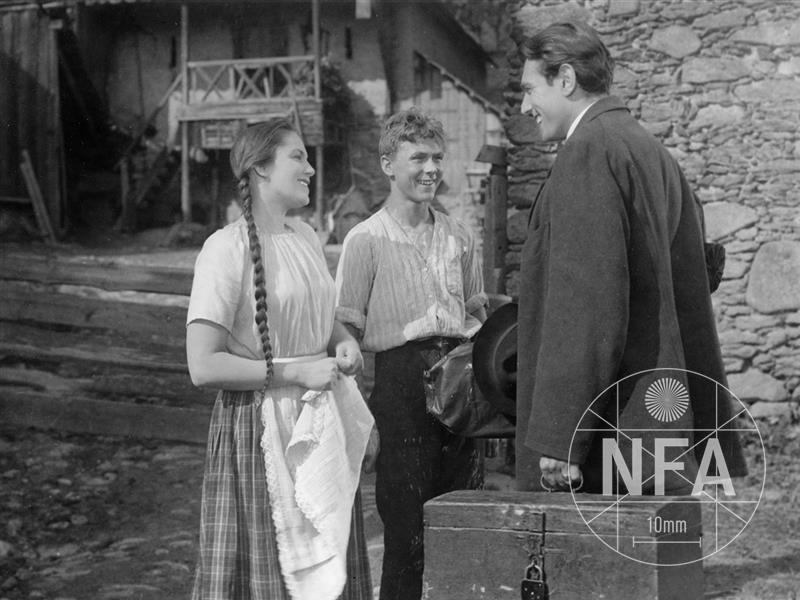