It is 1848, a time of revolt and great unrest. The revolutionary ideas are reaching even the Czech countryside. In a mountain-side village they heavily influence shoemaker Matouš, known for his strong feelings and struggle for justice, and who is explaining to the villagers, together with his neighbour Verunáč, the meaning of the word "constitution" and urging them to have courage. Matouš, together with his fellow-villagers, sets off to Prague where there is fighting going on. Their clash with the hulans ends tragically. The heavily wounded Matouš is taken to the hospital by his friend Vojta. When Matouš returns to the village the people have turned away from him and his beloved has married another man in the meantime. He makes shoes again, gets into conflict with the authorities again and is imprisoned. After his release he finds work in the factory but even there he is unable to be indifferent to injustice and provokes a rebellion. He is convicted to long years of forced labour but manages to escape. And because he is constantly in danger in Bohemia he secretly leaves for Silesia to join the old Verunáč. 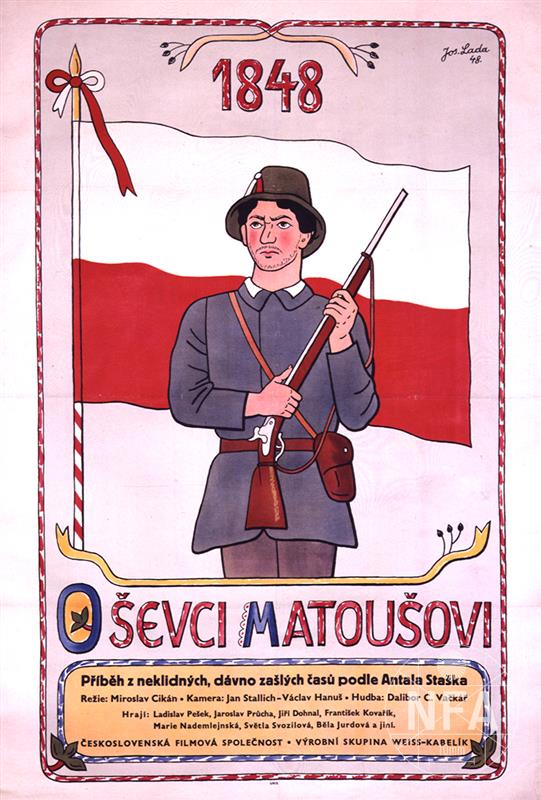 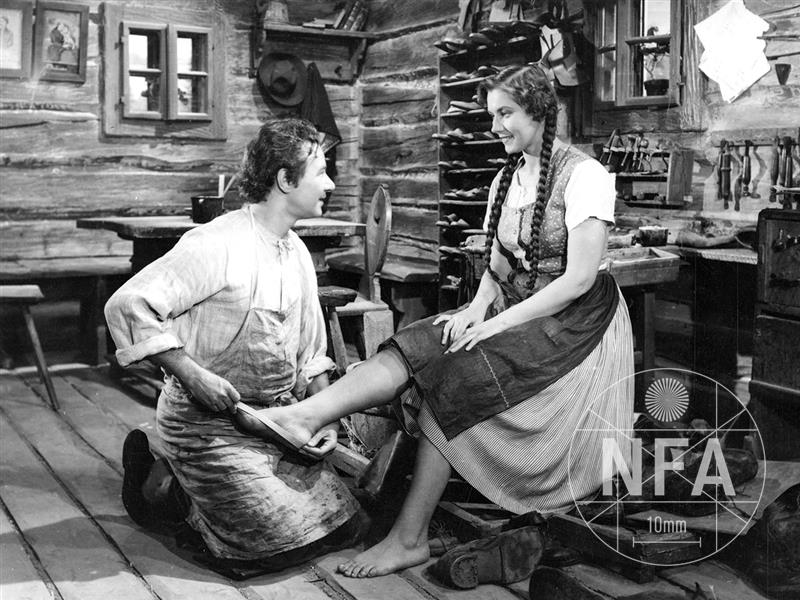 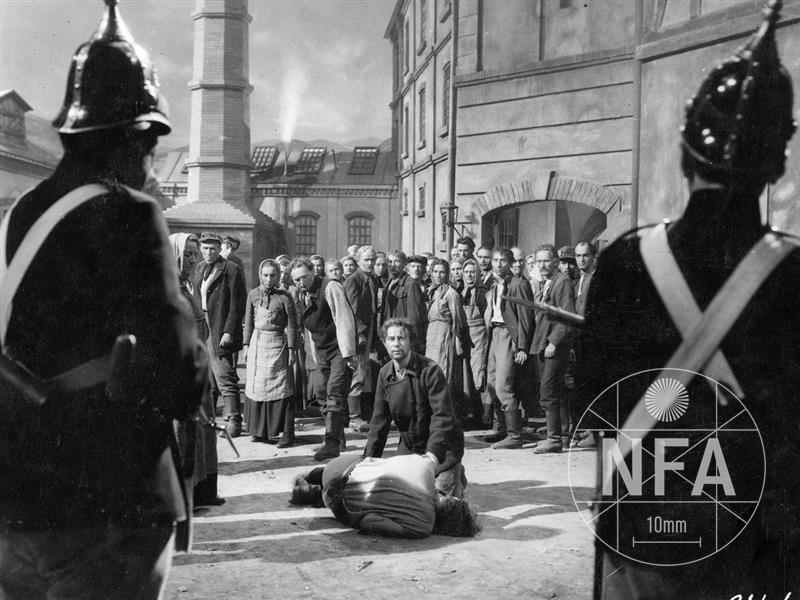 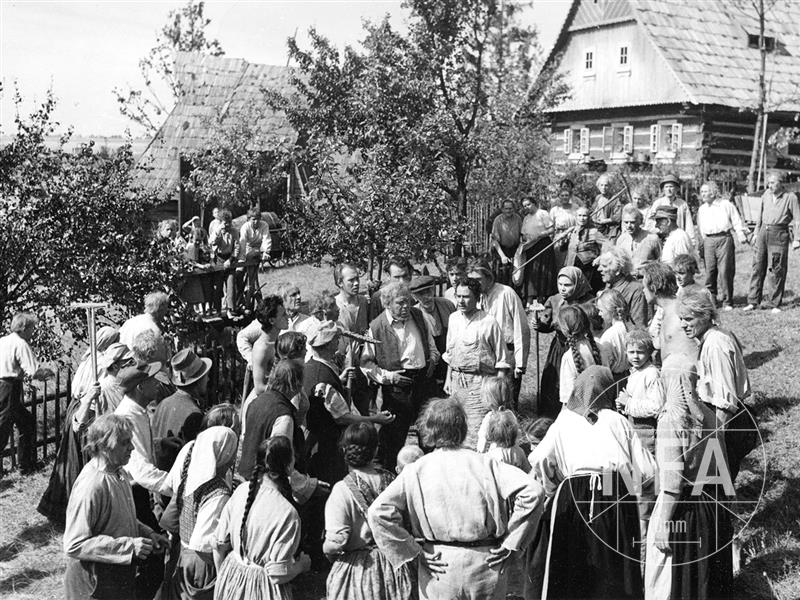 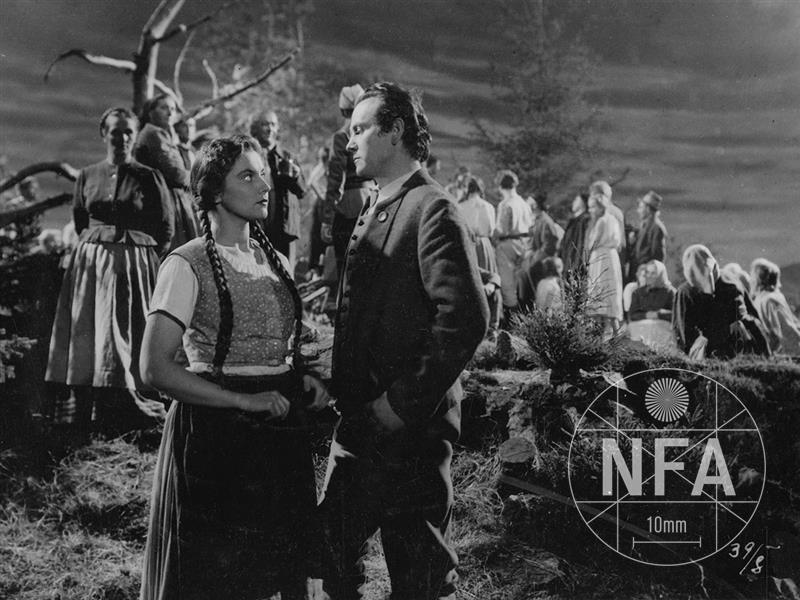