In the 1720s the Jesuits, radical Catholic priests, pass through Bohemian villages. They are searching the houses for forbidden Czech books which they burn at the stakes. The Skalka estate, owned by Knight Mladota, is managed by his uncle Lhotský. Mladota resides in Prague and cares only for profits from his property. Lhotský is a kind but weak man who cannot protect the villagers from oppression. The gamekeeper Machovec, who attends the forbidden Czech Brethren church together with his children Helenka and Tomáš, is forced to escape to Poland. Helenka and Tomáš are sent to serve the family of Březina, a wealthy citizen of Prague. Tomáš's feeling for his religion is strong but Helenka is secretly in love with Březina's son Jiřík, a strict Catholic. The entire Březina family stays in the countryside during the summer, where the Czech Brethren meet in secret in the local vineyards. But the Jesuits seek them out and Tomáš escapes with his father. Helenka puts off her departure. Jiřík, however, rejects her love and considers her a heretic. Helenka goes to find her father and brother. Already at the end of her strength, she finally reaches them safely. 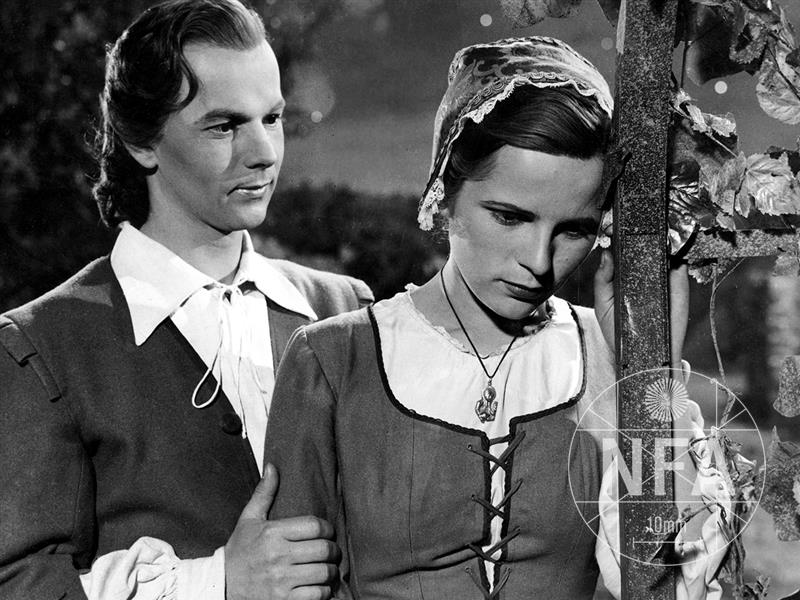 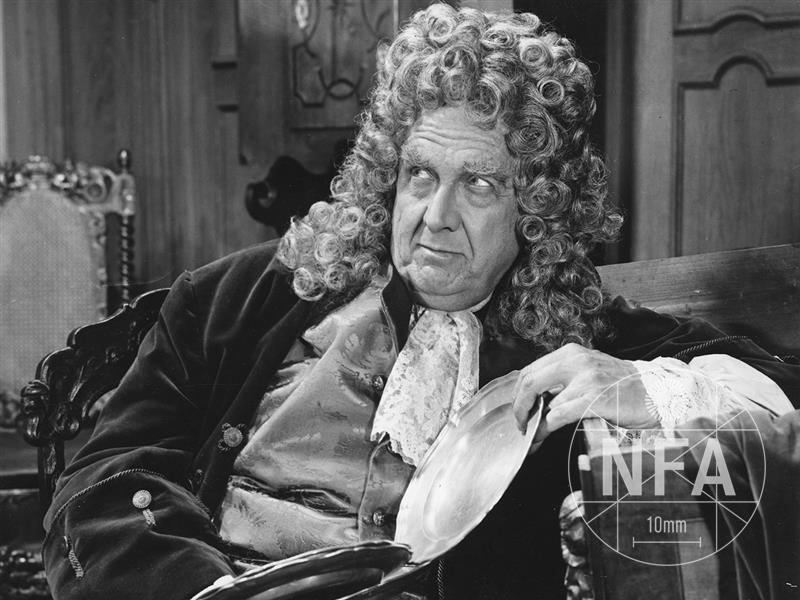 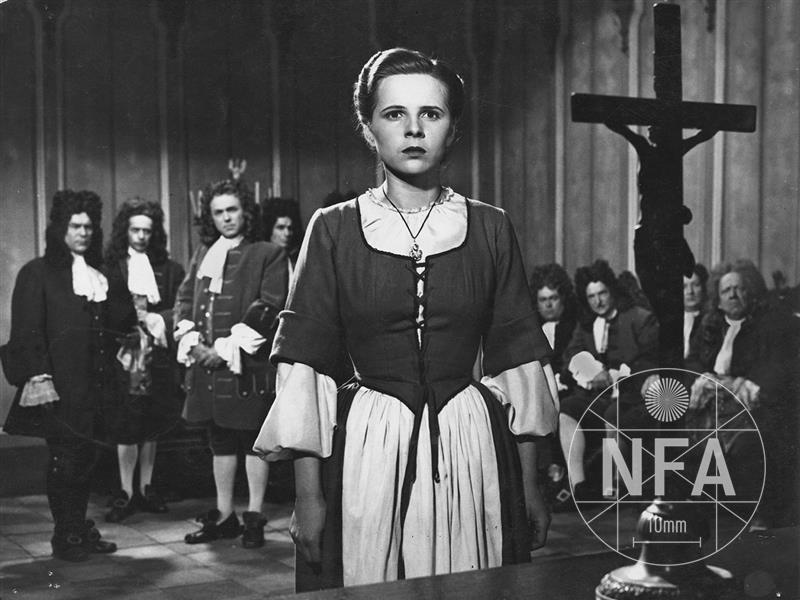 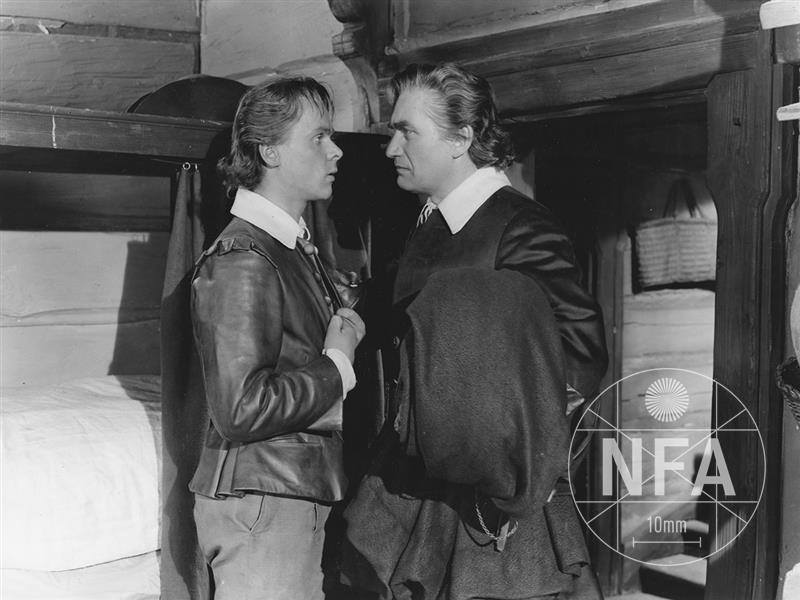