The three generations of the Koudelka family work in a factory producing locomotives. They live together in a small house, and although they love each other, there is never a lack of quarrels in the family. The granddad Anton used to be an enthusiastic pioneer of the Czech locomotives as early as under the Emperor of Austria. Today, he watches every bit of slapdash workmanship in the workshops with displeasure. He brought up his son Rudolf alone, as his wife Klárka died before his return from the First World War. There was a great quarrel between the father and the son during a strike in which Rudolf took part despite his father's disapproval. Anton was then punished, too, on behalf of Rudolf, and therefore threw his son and daughter-in-law out of the house. The father and son were not reconciled until the Second World War, when Rudolf sabotages the works for Germany and his father saves him from the Gestapo. Rudolf has two grown up children, Tonda and Věra. He has certain reservations towards them and would like to rule their lives but the young people went their own way. Tonda likes to play football and secretly studies at the technical college. Věra, like her grandmother Klárka before her, marries in secret with the help of her brother. Her act causes a stir in the family, but eventually, both Anton and Rudolf realize that they were not any different when they were young.

The film was dedicated to the 12th Congress of the Communist Party of Czechoslovakia. 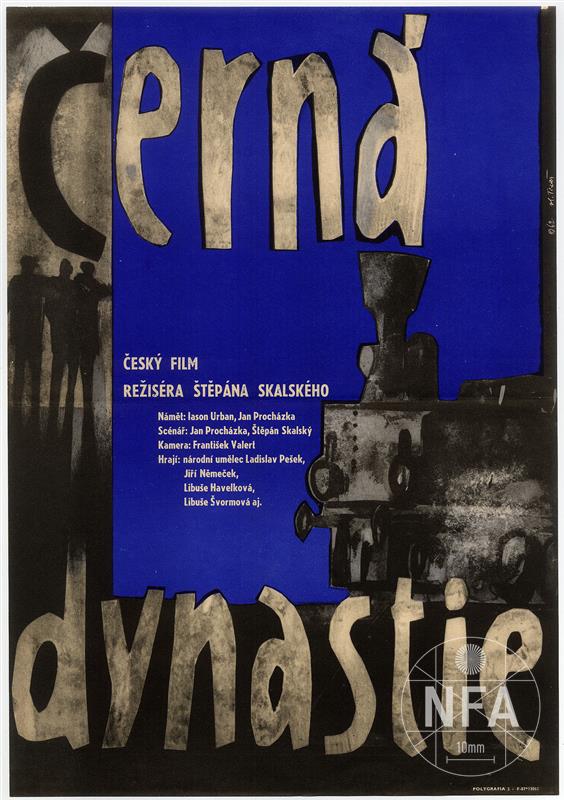 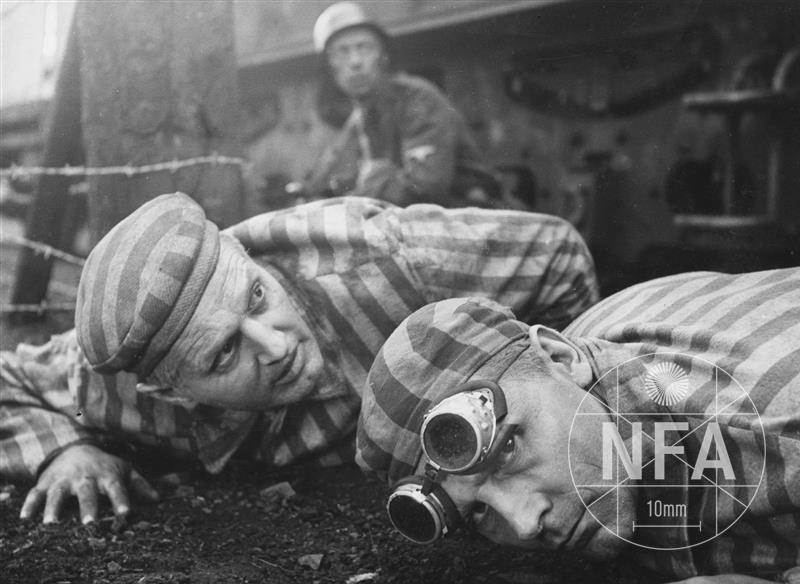 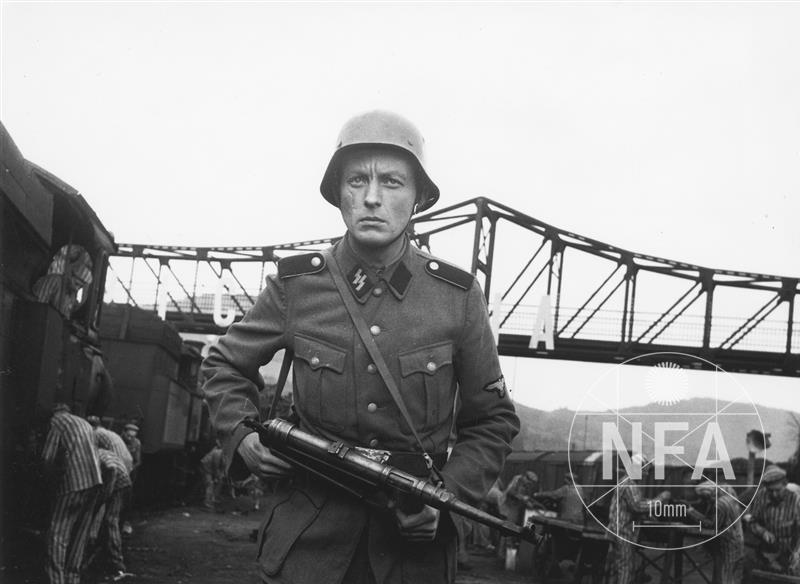 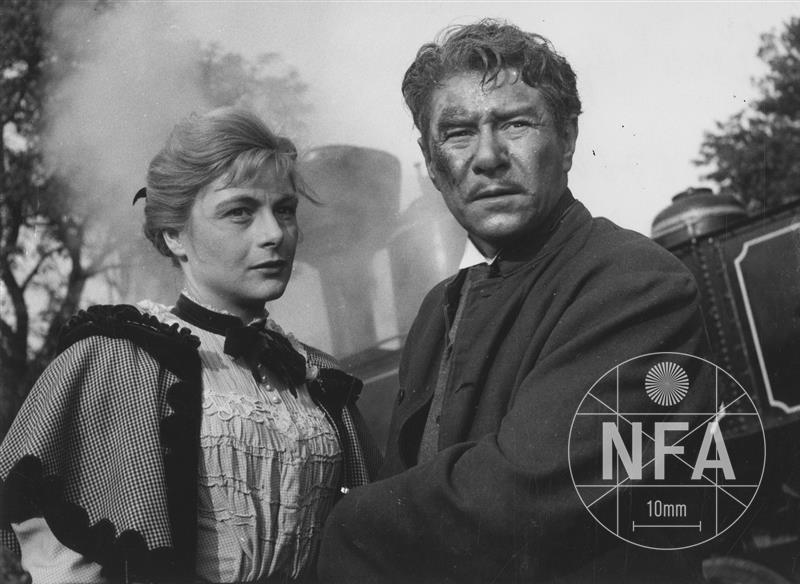 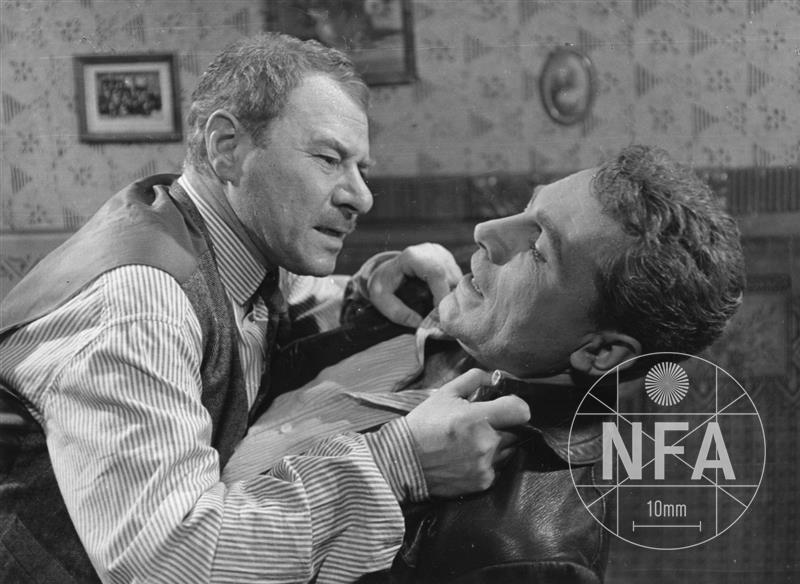 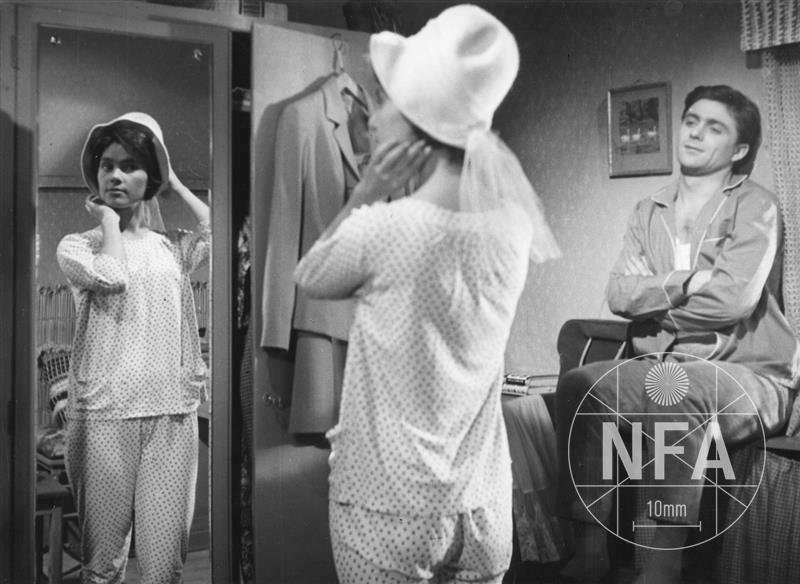 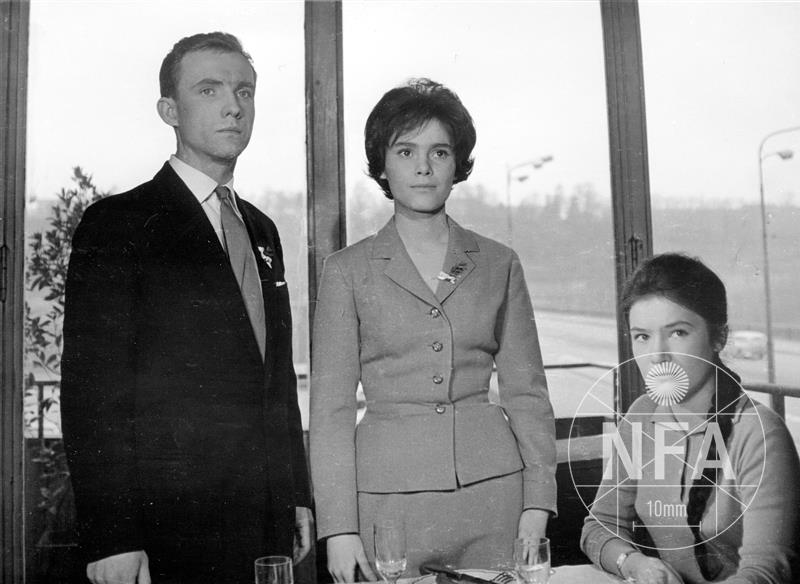