The title of Ženy v ofsajdu (Women Offside, 1971), from veteran director Bořivoj Zeman, refers to the popular Czech novel Muži v offsidu (Men Offside) by Karel Poláček, adapted for the screen by director Svatopluk Innemann in 1931. Forty years after that film was made, this motion picture sees actor Lubomír Lipský playing merciless football referee Kastl. He’s despised by football fans, but viewed as strong husband material by countless women. Off the pitch, Kastl works as a barber. There he is chased by colleague Berta, but the vigilant Kastl manages to evade her advances, similarly to those coming from energetic fellow football referee Ema. This successful film offers the tried and tested formula of mixing comedy and sports. The diligent Ema is played to great effect by Jiřina Bohdalová. Barber Berta is portrayed by Stella Zázvorková. Zeman’s film also offers great performances from actors Vladimír Menšík, Zita Kabátová and Helena Růžičková.

František Kastl is a top incorruptible football referee who often has to hide from furious fans. He regularly works as a barber and hairdresser. Being a single man, he is popular among marriage-eager women and young girls. Berta from the beauty salon struggles for his attention most. In the match between football teams Dukla and Teplice, Kastl disqualifies a hot-tempered Teplice forward Jelínek from the match. Angry Jelínek gives him a kick and has to face disciplinary proceedings. Kastl's beautiful colleague Magda likes Jelínek very much. She talks Kastl to putting a word for Jelínek and get them acquainted. However, Jelínek is arrogant towards Magda, too, and she gets offended. Kastl spends Christmas with Berta, but the season of peace and tranquillity does not come off as Berta would like to. Magda leaves for the mountains with Jelínek, but both energetic young people had a fight there. Magda pretends to fall in love with Kastl, just to provoke Jelínek. Berta sends an anonymous letter to the Football Association asserting that Kastl lives an immoral life and takes bribes. The disciplinary committee recommends Kastl to get married. In an attempt to forward Kastl's hesitation, they meet him with Ema. She is also a football referee and Kastl should improve her showing. Kastl likes Ema, but he soon reveals the trap to his bachelorship. One evening, Kastl and Magda accidentally meet at the hairdresser's. The jealous Jelínek surprises them and, out of anger, he destroys the whole salon. The disciplinary committee again appeals to Kastl to get married, but Kastl resists all the traps. In the end, all the people meet at Jelínek's and Magda's wedding. 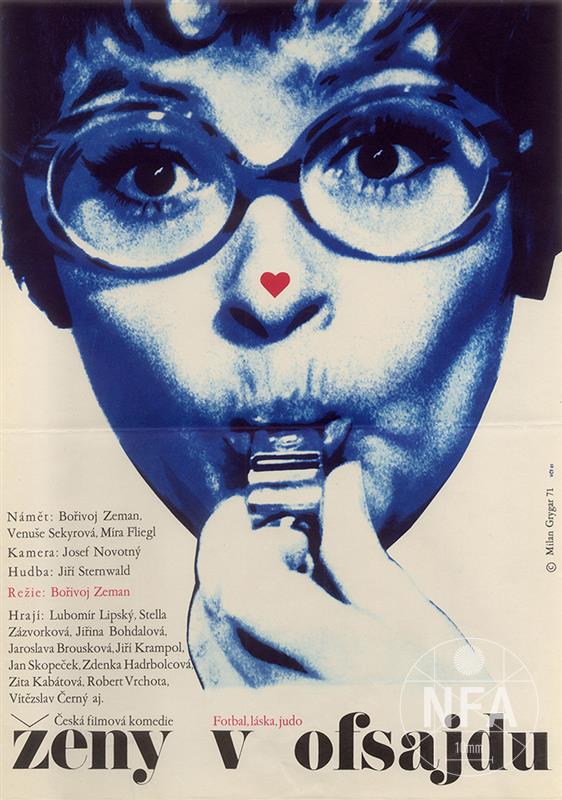 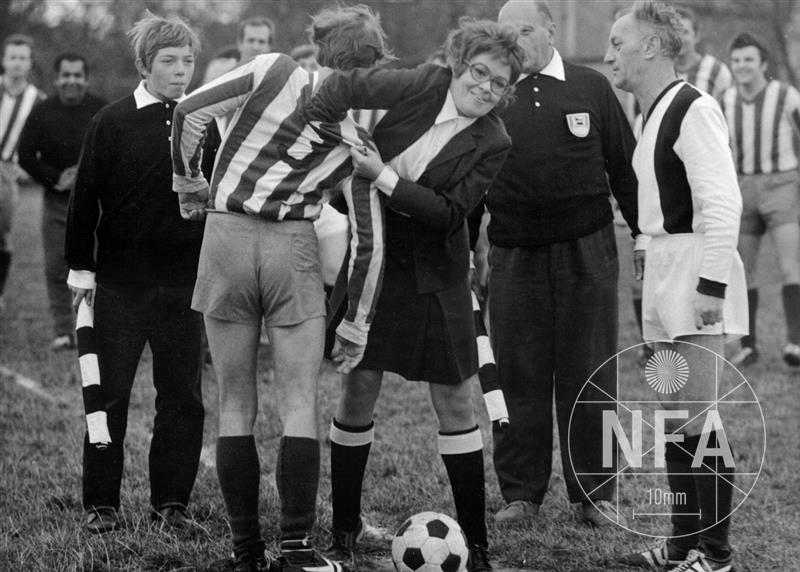 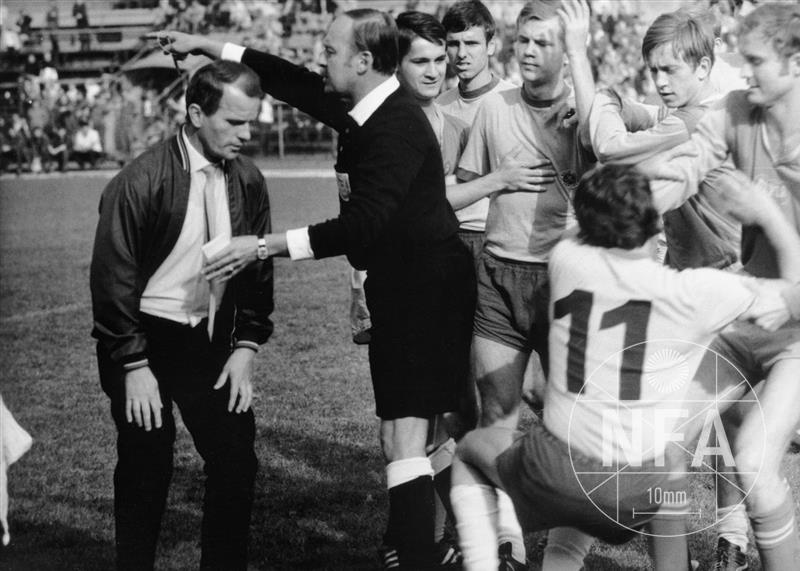 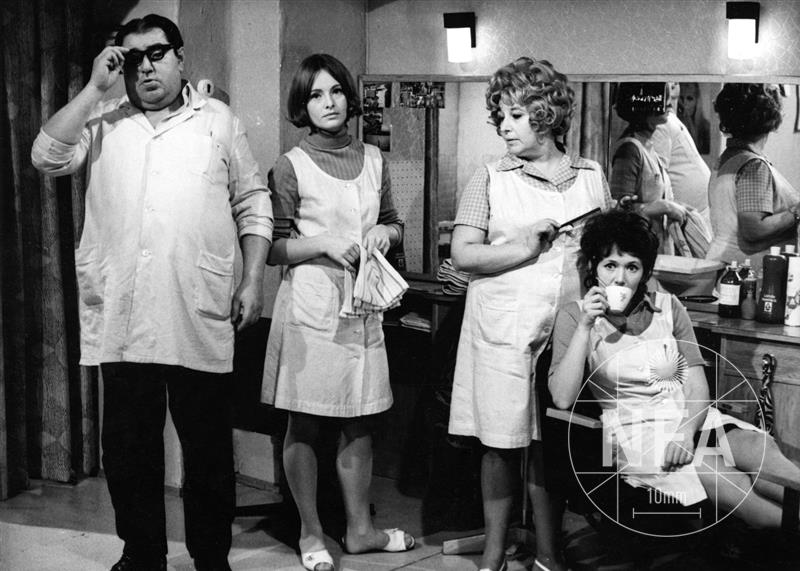