The life of “the teacher of the nation”, the philosopher, pedagogue and theologist Jan Amos Comenius (referred to in Czech as Jan Amos Komenský), was the preoccupation of a biography by Miloš V. Kratochvíl (Život Jana Amose [The Life of Jan Amos, 1975]). In 1983, it was adapted into this historical film under the direction of Otakar Vávra. The novelist and the director linked up to devise the screenplay for the motion picture on Comenius, one of the earliest champions of universal education. Throughout his extensive career (Vávra’s career lasted more than eight decades – he passed away at the age of 100 in late 2011), Vávra repeatedly returned to the genre of historical films linked to real-life figures of Czech history. Coming, as it does, towards the end of the director’s filmography, Putování Jana Amose, with its pilgrimage, sits somewhat organically with his other biographical features, such as Příběh lásky a cti (A Story of Love and Honour, 1978), Oldřich a Božena (Oldřich and Božena, 1984) and Veronika (1985). The film’s eponymous hero, rendered in iconic fashion by Ladislav Chudík, is living an unsettled life, which, after the defeat of the Czech forces at White Mountain, changes into permanent flight from the pursuers of those espousing other than Catholic beliefs. The vision of Comenius as a scholar and peacemaker is balanced with scenes from the hero’s family life.

I. Storm. It is 1621, a year after the defeat of the Bohemian estates in the Battle on the White Mountain, and the young John Amos Comenius teaches in a school in the town of Fulnek. His wife Magdalena is pregnant with their second child. Comenius faces the threat of imprisonment and escapes. He finds shelter at the estates of Karel the Elder of erotín in the family of Cyril, a member of the Unity of Brethren. Here, he receives the news that Magdalena and their two children died of plague. His writings are publicly burnt by Jesuits. Comenius is deeply depressed, yielding to futility and despair. All non-Catholics must leave the country according to the imperial directive, and so Comenius, too, leaves with his second wife, Dorotka Cyrilová, in winter 1628. They settle in the Polish town of Leszno where Comenius develops his pedagogical and didactic methods and writes the books Informatorium for the School of Infancy, Orbis Pictus (The Visible World in Pictures) and The Gate of Tongues Unlocked. He experiences many moments of happiness here even though he does not lack enemies, either. II. Wandering. Comenius' teaching methods are widely successful. His treatise The Gate of Tongues Unlocked is translated from Czech into many languages and Comenius receives offers to reform the school system in numerous countries. He leaves for England, but his hope of realizing his pedagogical and research plans is halted by the civil war. John Amos accepts the offer of the Swedish chancellor Oxenstjerna to reform the school system in Sweden. During their conversation, the chancellor promises Comenius that Sweden will strive for the restoration of Bohemian independence. John Amos lives in the Pomeranian town of Elblag with his family, writing his major work, De rerum humanarum emendatione consultatio catholica (General Consultation on an Improvement of All Things Human). Oxenstjerna cancels the school reform contract with Comenius and the disappointed scholar returns to Leszno. He receives news about the peace treaty on his way: the Swedes have left his mother country to the Hapsburgs. Comenius' wife dies soon after and the scholar writes a letter to home from Leszno, saying farewell to his homeland. When his two daughters get married and leave him, Comenius marries for the third time to provide a mother for his two little kids. An uprising against the Swedes breaks out in Poland and the rebels chase foreigners and Protestants out of the country. John Amos buries the manuscripts of his Schola pansophica (School of Pansophy) and the Linguae Bohemicae thesaurus. (Thesaurus of the Czech Language). He finds a new home in Amsterdam where half of his writings along with the Opera didactica omnia (Writing on All Learning) are published. All his manuscripts were burned in Leszno during the uprising. John Amos Comenius overcomes a deep personal crisis and starts working again. Although severely ill, he participates in the 1667 peace negotiations in Breda. But he only vainly agitates the European representatives, talking about the necessity of peace and a harmonious world. He dies in 1670, amidst his work on the School of Pansophy.

The dialogues borrowed from Shakespeare´s tragedy Coriolanus were translated by František Fröhlich. 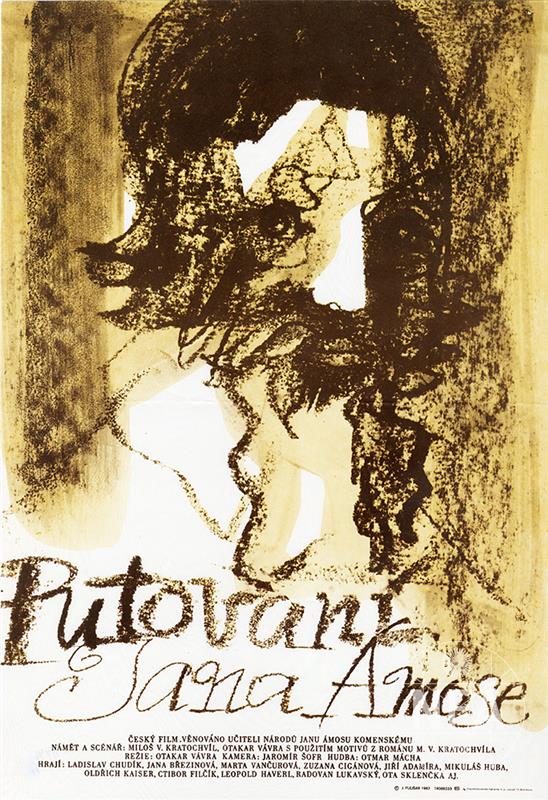 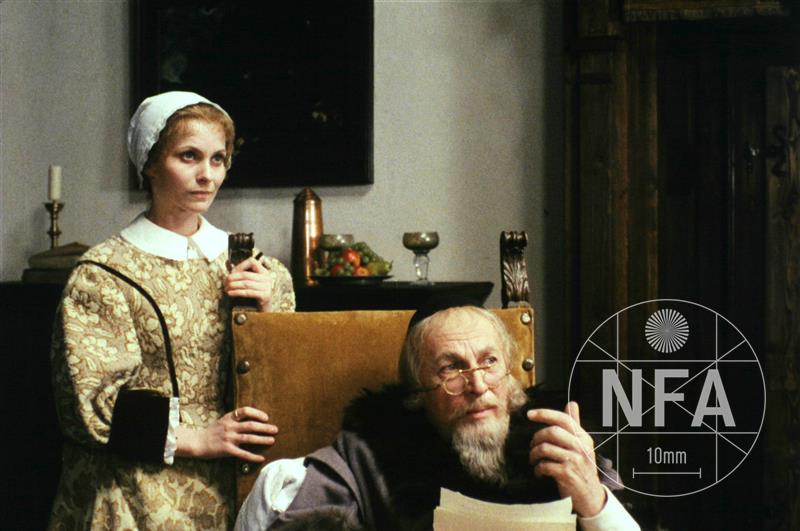 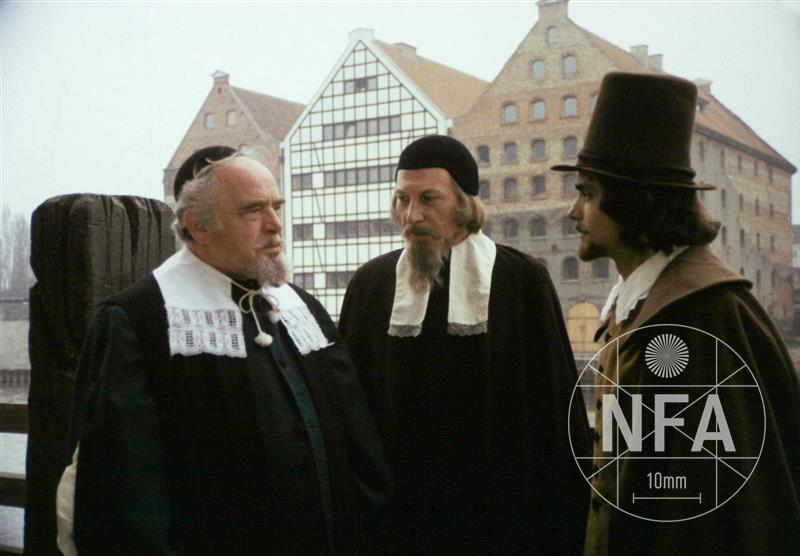 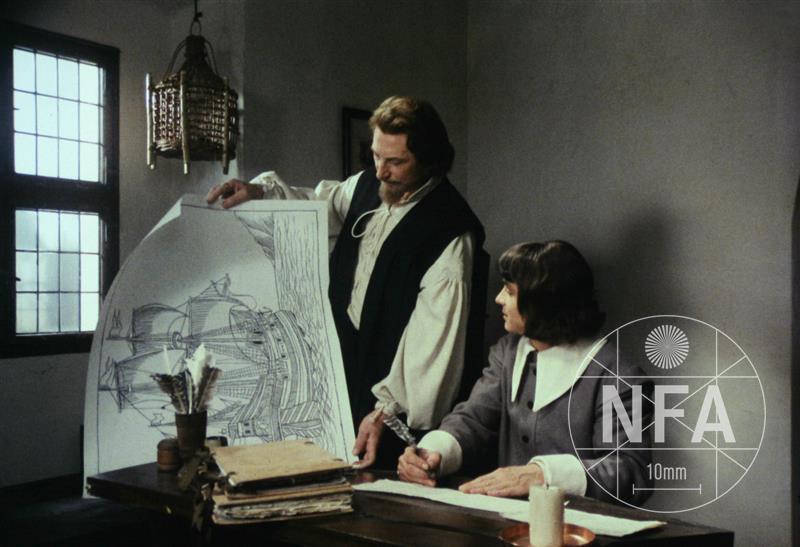