Gendarmes break up a group of Slovaks who are insisting on their right to vote. Štefánik's father, the local priest, is also attacked during the struggles. From his bed he tells his son Rastislav that he must go abroad to work for the good of the nation. Štefánik is in Paris during the mobilisation of 1914. He joins the army and, as an officer, he negotiates with French generals about establishing Czechoslovak units. In 1915 he requests to be sent to Serbia where he takes part in aerial battles at the front but his plane crashes. The Serbian queen visits him in hospital. When Austria occupies Serbia, Štefánik is summoned by the Czech National Council to Paris where he meets professor Masaryk. The Czechoslovaks desert the Austrian army to join the Italians. Štefánik becomes more anxious every day as he receives lists of the dead; he wants peace to be concluded as soon as possible. As a general he leaves for the Far East to inspire courage in the Czechoslovak soldiers but on his arrival he sees the wretched conditions they have to endure. Later he travels to Rome where he dreams of returning to his liberated homeland. He flies to Bratislava early one morning but his plane crashes and Štefánik is killed. 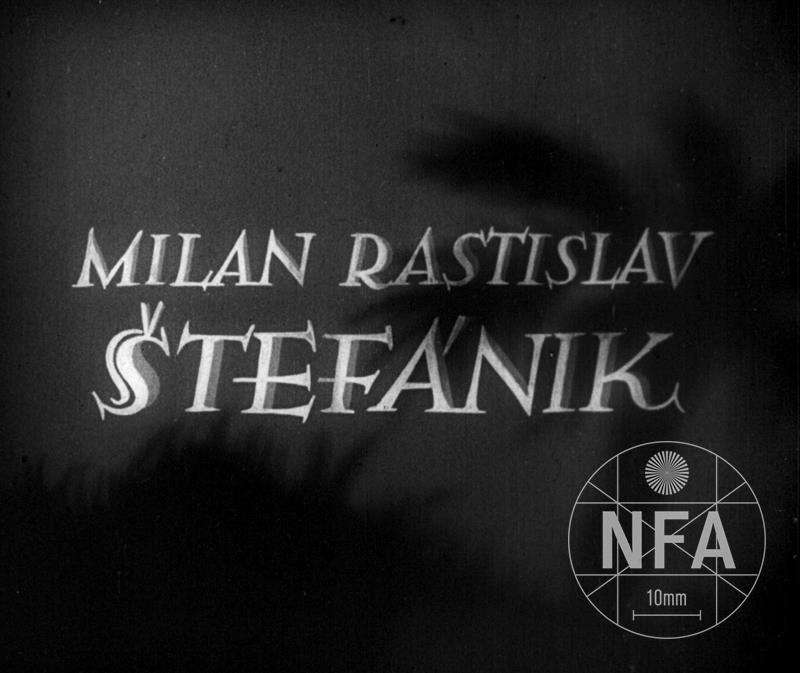 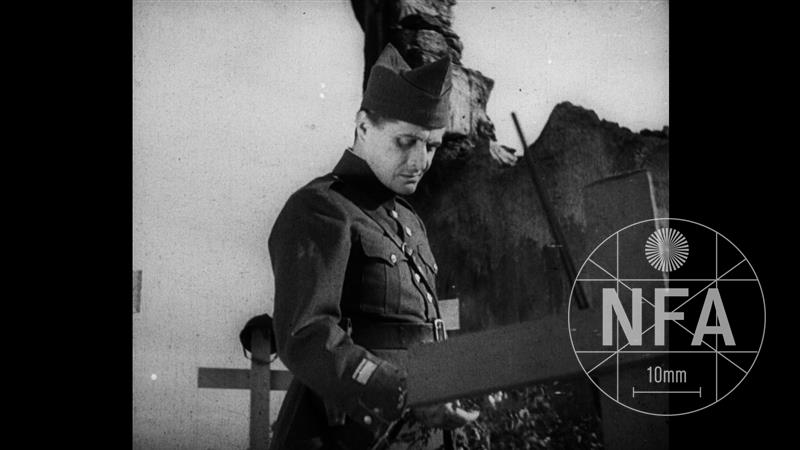 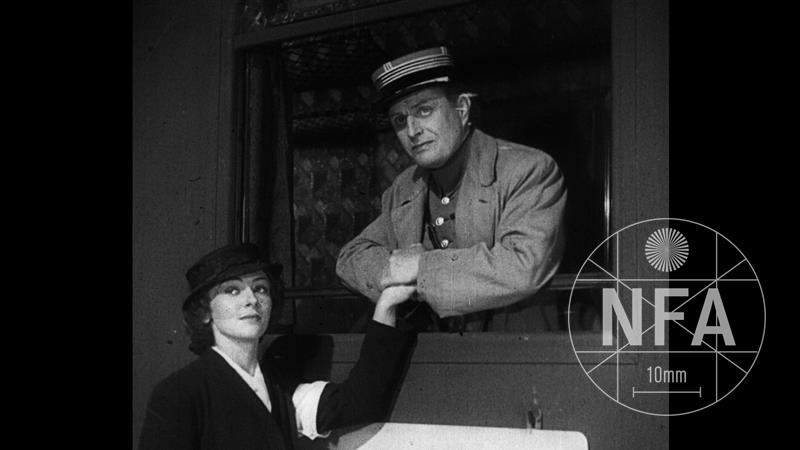 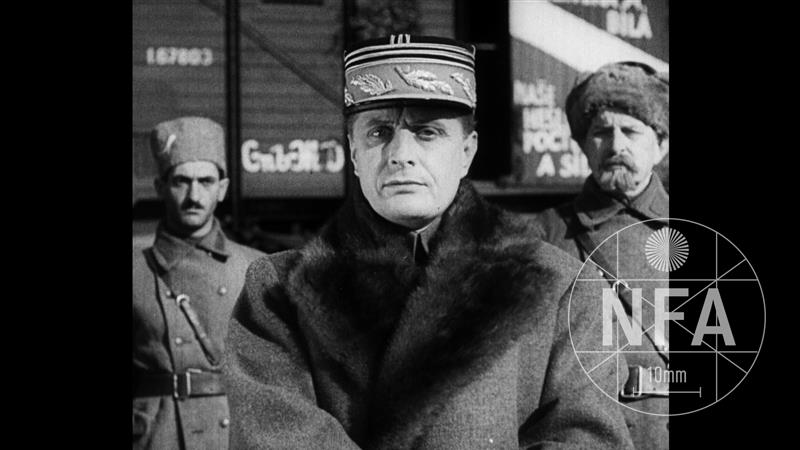