Air Force Lieutenant Petr Nor is assigned by General Herold to pretend that he has invented air torpedo 48. Because of a work meeting he cannot attend a concert with his fiancée Helena, the granddaughter of Dr. Marvan. In his stead his colleague First Lieutenant Jan Domin accompanies her. At the concert Domin imagines that he knows the virtuoso Irena Vengerova as his acquaintance, and he makes a date with her in the garden. Before long Dr. Marvan finds the murdered Jan Domin in the garden. The next day as the participants are deliberating on the torpedo a spy is exposed who is passing himself of as Jan Domin. Colonel Švarc lets him escape so that his trail will lead to the whole spy ring. The head of the spy ring Gettering assigns Irena Vengerová the task of obtaining from Nor all information on the torpedo. Irena refuses because she is in love with Nor. Švarc has the entire spy ring arrested. Gettering manages to escape by plane. Petr Nor, who pursues him, does not dare shoot at the plane because he discovers that Irena is also on board. Gettering, who is eventually arrested, poisons himself.

Filmed with the participation of experts from the Ministry of National Defence. 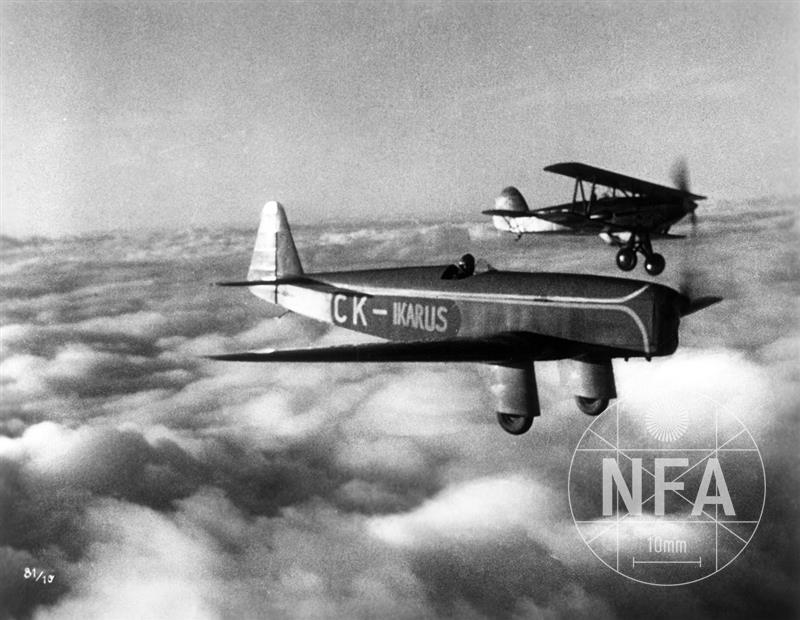 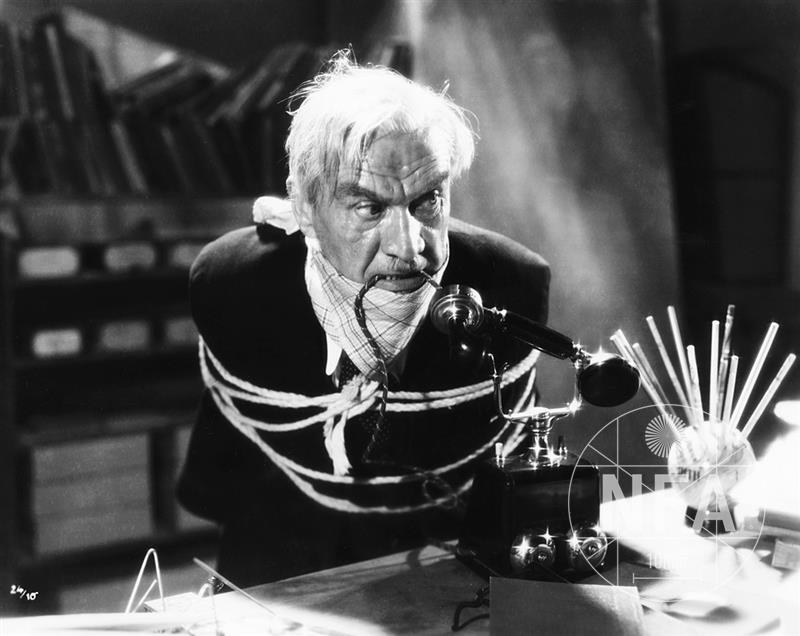 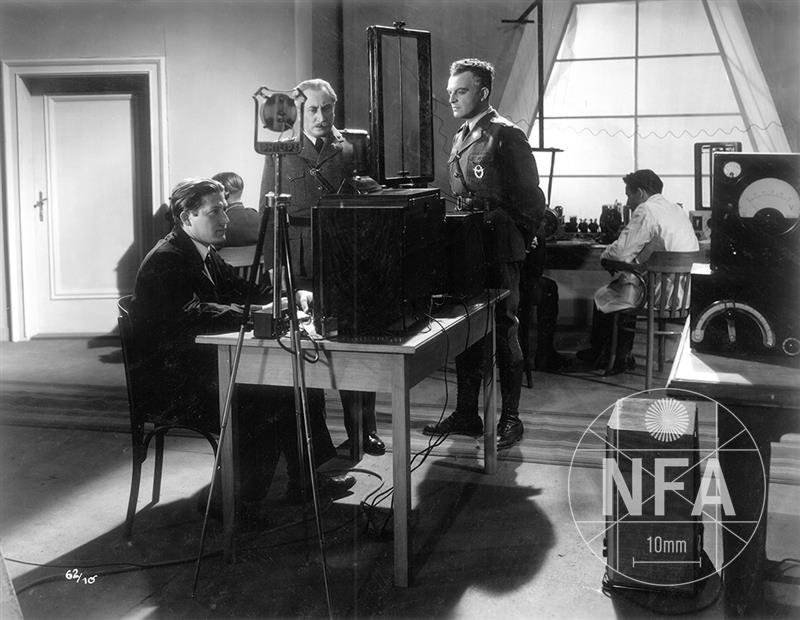 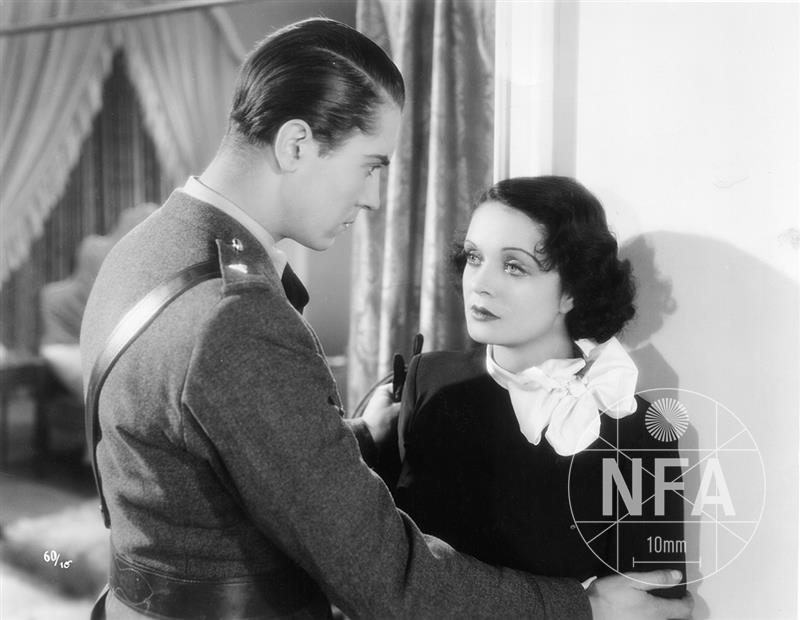