Bárta, a factory owner, has announced a competition for the best advertising slogan. The winner was Dr Hájek who won a holiday in the Krkonoše mountains. He would prefer to get a position with Bárta but he does not succeed. In the reception office he meets a young woman whom he takes to very much. Hájek thinks the girl is applying for a job as well, but she in fact is Bárta's daughter Věra. Bárta entered the same competition and also won a trip to Krkonoše. For fun he decides to pretend, while there, that he is poor. But Věra is worried about him and calls the hotel manager to tell him of her father's plan. Hájek is the first to arrive and the manager, assuming he is the millionaire Bárta, gives him a luxurious suite. When Bárta gets there he puts him in a cramped room without any heating. Under an assumed name, Bárta becomes friends with Hájek and promises to find him a job. Věra comes to see her father, meets Hájek and they soon fall in love with each other. When Hájek gets a letter offering him a position in the Bárta factory he goes out to buy Věra a present. Meanwhile the manager throws Bárta out and Věra leaves with him. Back home Hájek receives an invitation to dine with the Bárta family. There he meets his friend from the mountains and is astonished to learn it is Bárta the industrialist and that his sweetheart Věra is his daughter. 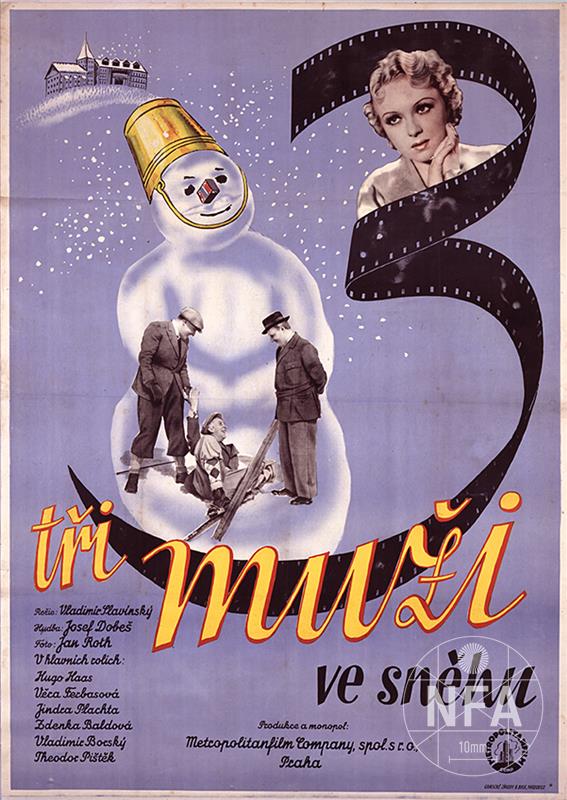 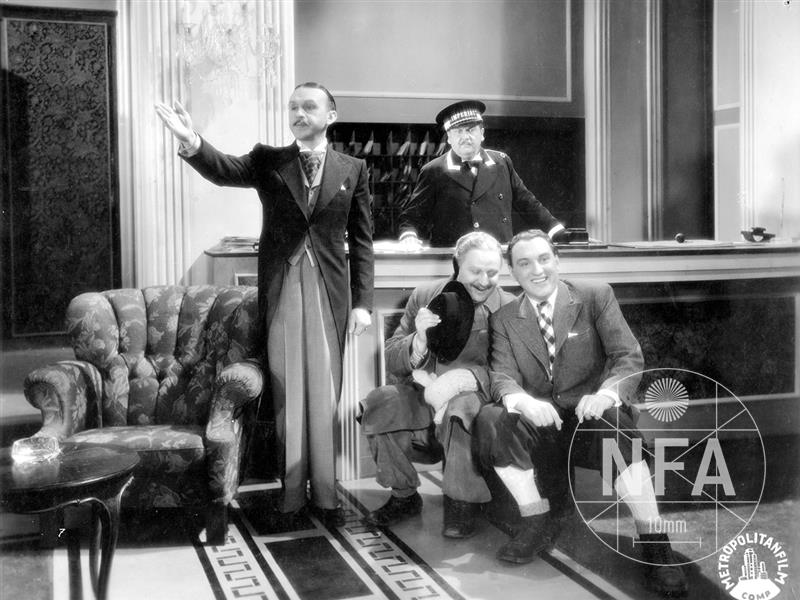 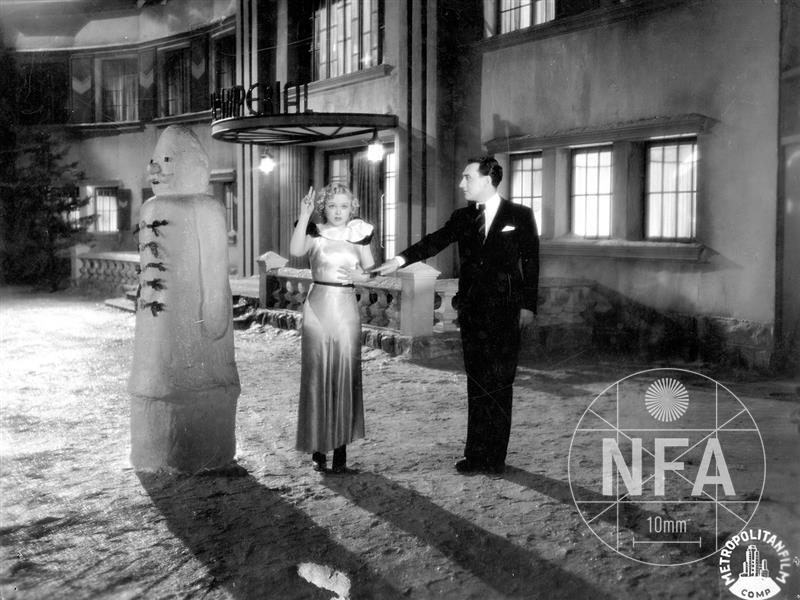