The American industrialist Graigs is reported missing during a trip to Bohemia. In Prague a man with a striking resemblance to Graigs, but with no identification on him, is held by the police. The doctor, secretary and employees of the hotel claim that this man is the industrialist, but the man refuses this statement. Then he discovers that the man is notorious for his hard and despotic charakter. He agrees to travel to London where he begins to carry out extensive social changes in favour of the workers at the plants. He also discovers that Graigs is currently going through a divorce. The beautiful Mrs Graigs, however, notices the changes in her husband and begins to fall in love with him again. The real Graigs is now recovering after a long period spent nursing a serious injury which he suffered in the mountains. When his health returns to normal he goes back to London. Graigs meets his double and tries to shoot him during an argument. Unawares, a worker at his factory discourages him from abandoning the changes at the plant when he says that employee satisfaction is much more productive than exploitation. Graigs' wife already knows that she loves "the other one". Fortunately, his gunshot wounds are not serious and they are finally able to leave together.

The furniture used in the film was supplied by Company UP in Brno. The film was presented at the 8th Venice Film Festival, 1940. 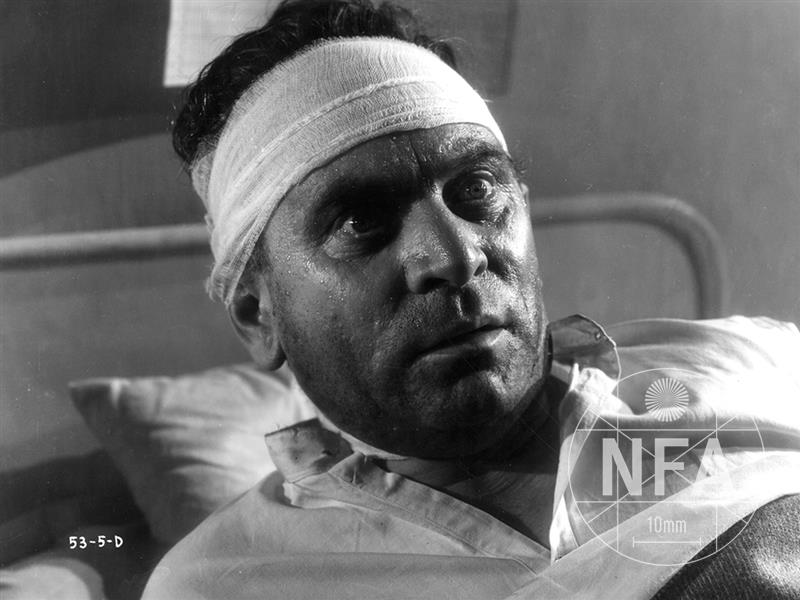 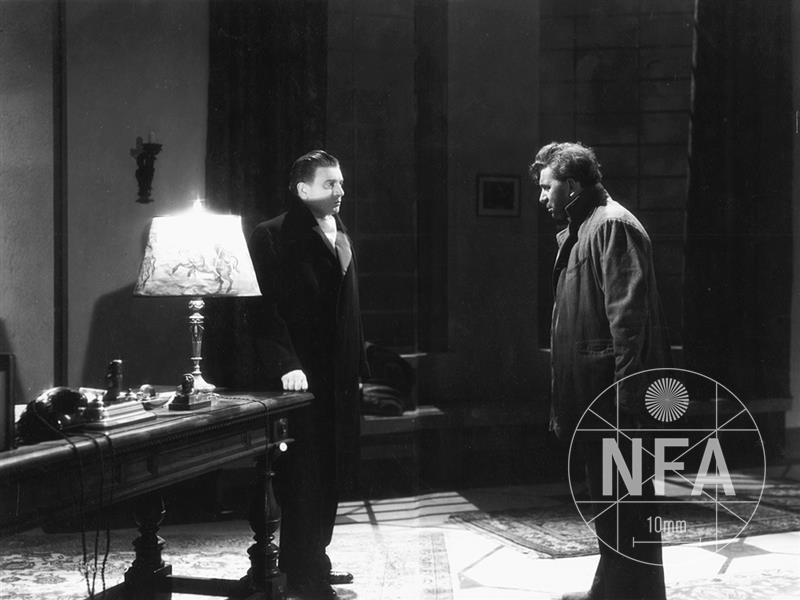 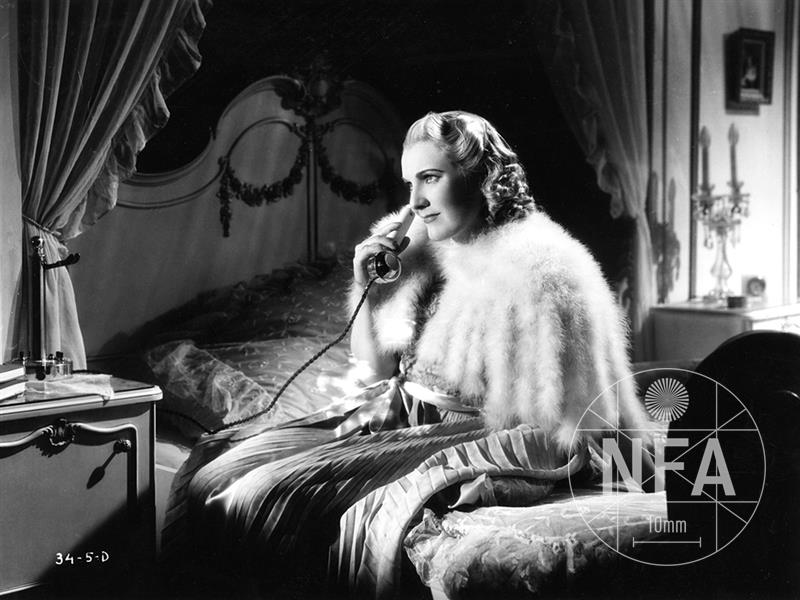