Žofka, daughter of the steward Dražil, moves to Prague. She finds work and wants to live independently but she resolves to return to her village and marry the locksmith Jan Rokyta who loves her. Her sister Jiřina loves the son of the landowner Remeš, Jaroslav. Remešs do not approve of Jaroslav's relationship with Jiřina. Only uncle František, manager of a Prague factory, approves of it. He therefore takes Jiřina under his wing with the idea of giving her an education. In Prague Žofka gets involved with Rudolf Slaba, a crook who is interested in getting to know the manager Remeš through her. Eventually he manages to meet him through his own guile, not via Žofka. Žofka warns Remeš that Slaba will rob him, but she ends up hiding Slaba from the police. Slaba would like to improve his standing in Žofka's eyes and start a new life with her. But he is no longer capable of this and commits suicide. Remeš realises he did Žofka wrong but he manages to make amends. Rokyta forgives Žofka her little misdemeanour, and Jiřina finally wins the consent of Jaroslav's parents to the idea of marriage.

This theme had already been treated in a Czech film under the same title (Dir: Václav Kubásek, 1924). 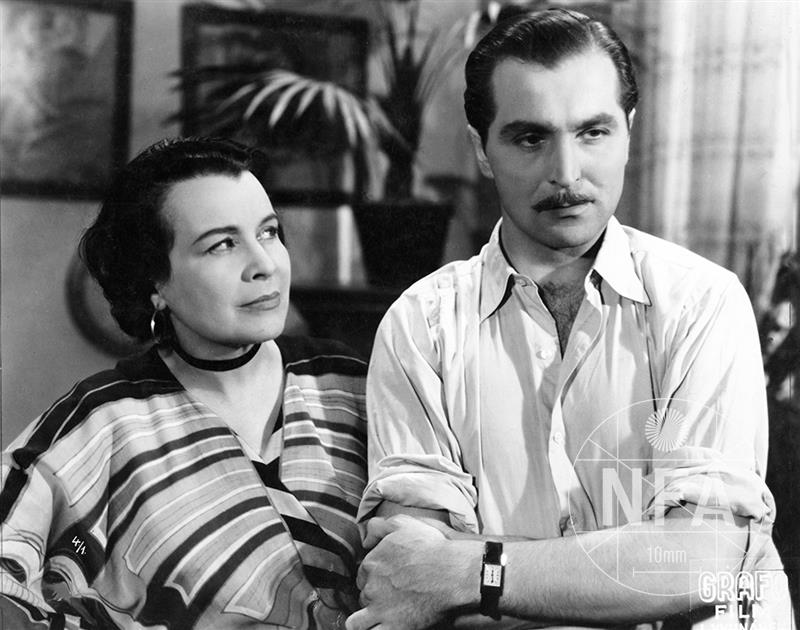 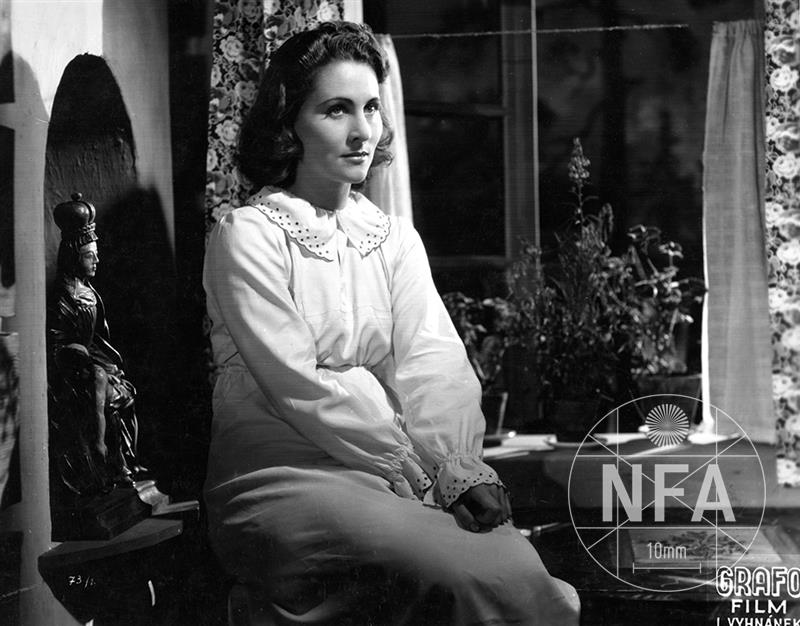 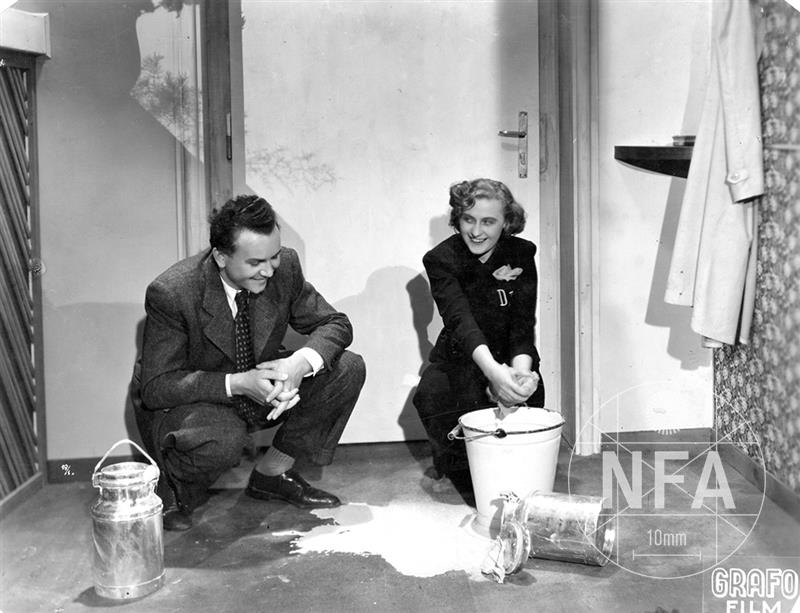