Karel Václav Rais’ novel Pantáta Bezoušek (The Old Man Bezoušek) was first filmed by Karel Lamač in 1926. However, the sound film version, made 15 years later according to Karel Steklý’s screenplay by screenwriter, film editor and director Jiří Slavíček (son of painter Antonín Slavíček) went on to become much more popular. The lead character of the narrative is an ageing villager who arrives in Prague to visit his adult son (Ladislav Boháč). Simple-souled Bezoušek Sr. (Jaroslav Vojta) manages to achieve more than just an enjoyment of the delights of the capital city. His good heart goes a long way in helping his son’s sister-in-law Melanka (Vlasta Matulová) to realise her long-forbidden love for building assistant Králiš (Jan Pivec), something her strict father (Karel Hašler) would not approve of… The film strongly appealed to the patriotic feelings of Czech audiences living in the Protectorate, especially as it includes a fragment of Prodaná nevěsta (The Bartered Bride, Smetana’s opera), which characters go to see. German censorship responded immediately by banning any and all patriotic tendencies in Czech films.

Josef Bezoušek arrives in Prague from the country to visit the family of his son, a lawyer. His daughter-in-law Márinka and both grand-daughters are kind to him and he soon becomes used to the city life. During a walk round Prague Bezoušek makes the acquaintance of an amiable young man. According to the address on some building plans which the young man has lost, Bezoušek mistakenly believes him to be the builder Kopecký. Márinka's sister Melanka is in love with the construction assistant Králiš. Her father, councillor Burdych, does not encourage this acquaintance and keeps his daughter at home. Márinka buys tickets for the National Theatre for her father-in-law and Melanka; she sends the third ticket to Králiš so that he and Melanka meet up. Bezoušek is offended when councillor Burdych waiting in front of the theatre accuses him for supporting Melanka's forbidden friendship. Thus Bezoušek discovers that the man he thought was Kopecký is, in fact, Králiš. Bezoušek is determined to put things right before his departure. He gives the councillor to believe that his friend, who has to be taken round the park in a wheelchair by his servant, became a cripple when his daughter killed herself after a failed love affair. The councillor is horrified at this story and decides to let his daughter choose whom she wishes.

The film contains a part of the production The Bartered Bride at the National Theatre, directed by Josef Munclinger. This theme had already been treated in a Czech film under the same title (Dir: Karel Lamač, 1926). The first performance of the film was held on the 31st of July 1941 on the festival Filmové žně in Zlín. 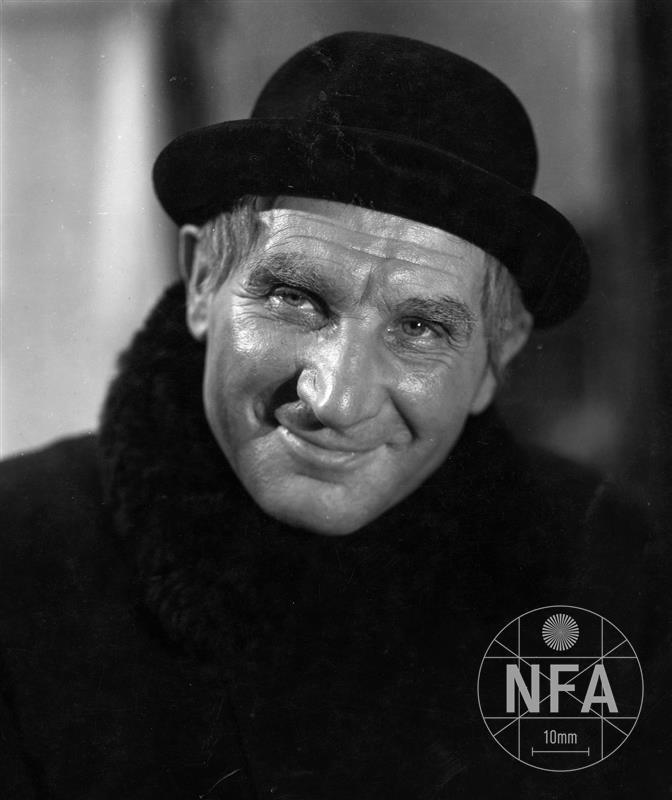 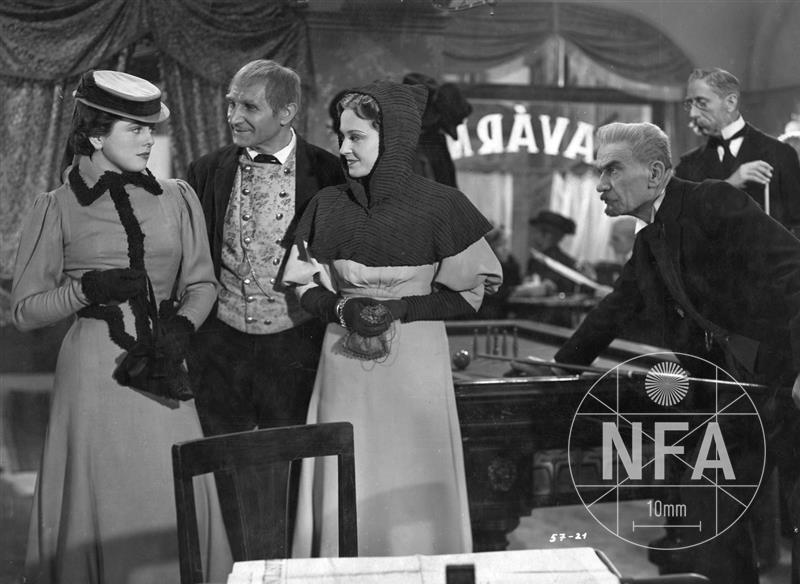 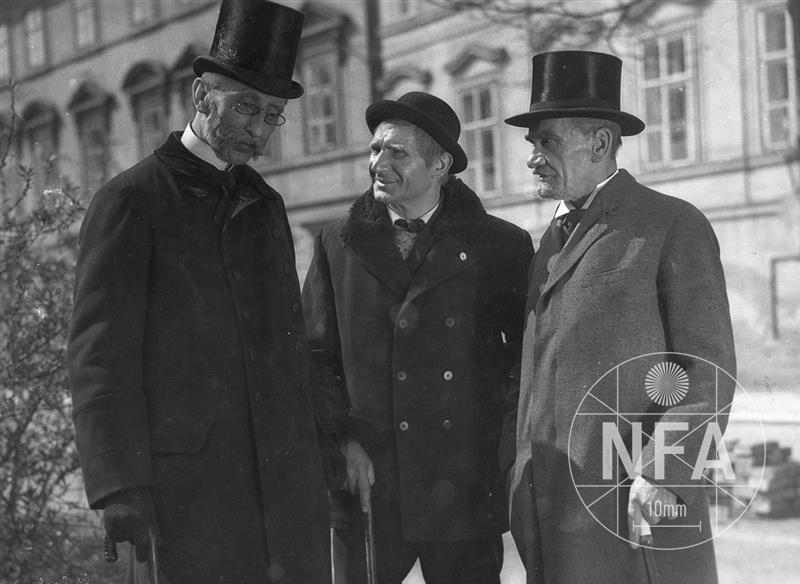 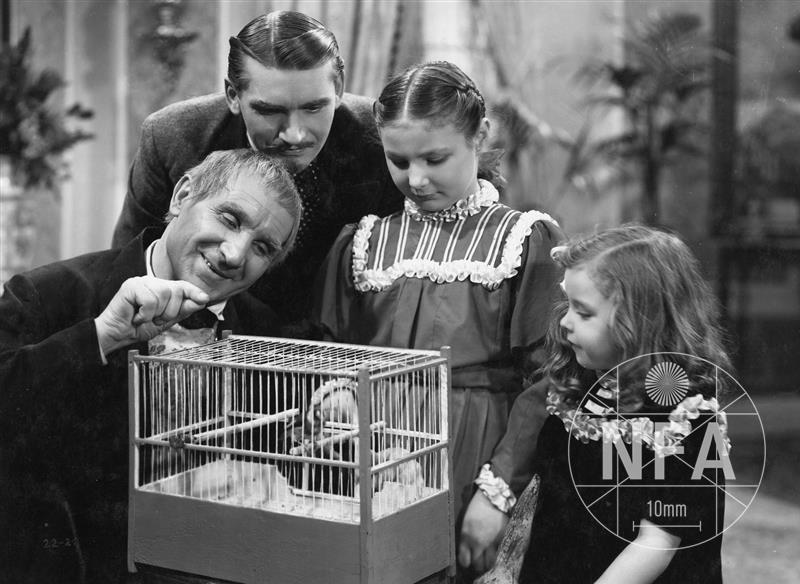