The local bigwigs come together in the garden of Hojtaš's farm to watch a play which stars the author of the play, Dr Pavel Chvojka, the farmer's granddaughter Olga and the ward Lenka. Lenka is spellbound by the theatre and by Pavel who, however, prefers the more experienced Olga. Lenka flees to Prague to become a real actress. The beginnings are difficult and the girl is forced to work in a fashion salon. Here she makes the acquaintance of the sincere Milada with whom she later shares a flat. After a time Lenka meets Pavel once more when he brings his girlfriend Jitka Zykanová to the salon. This time, however, the couple begin to feel the stirrings of love. Furthermore, the girl is given a theatre engagement and thus it seems that happiness is just within reach. Jitka is not prepared to give up Pavel so easily and, after her suicide attempt, he is forced to marry her. Lenka is expecting Pavel's child but she tells him nothing and bravely comes to terms with the lot of a single mother. She also has to decide whether to accept a marriage proposal from her friend Karas. After seeing Pavel again, however, she knows that she is still in love with him. Pavel tries to get a divorce but Lenka does not believe his intentions anymore. She remains alone with her child and leaves for the country where she devotes herself to her long-desired theatre.

The première outside Prague was held already in October 1942 in Kolín. 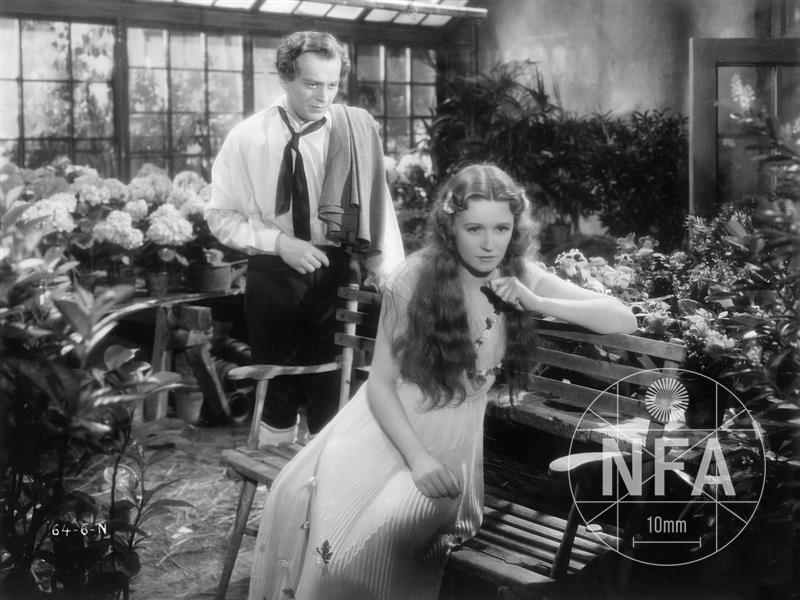 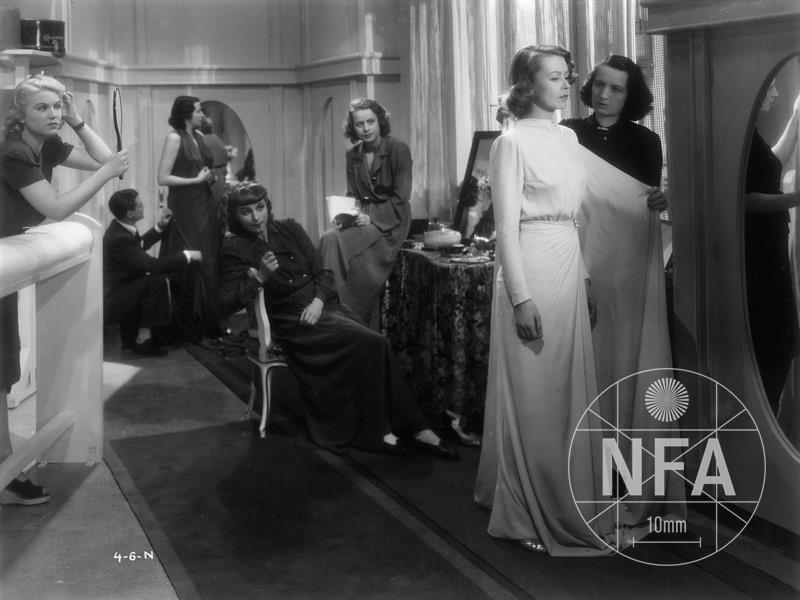 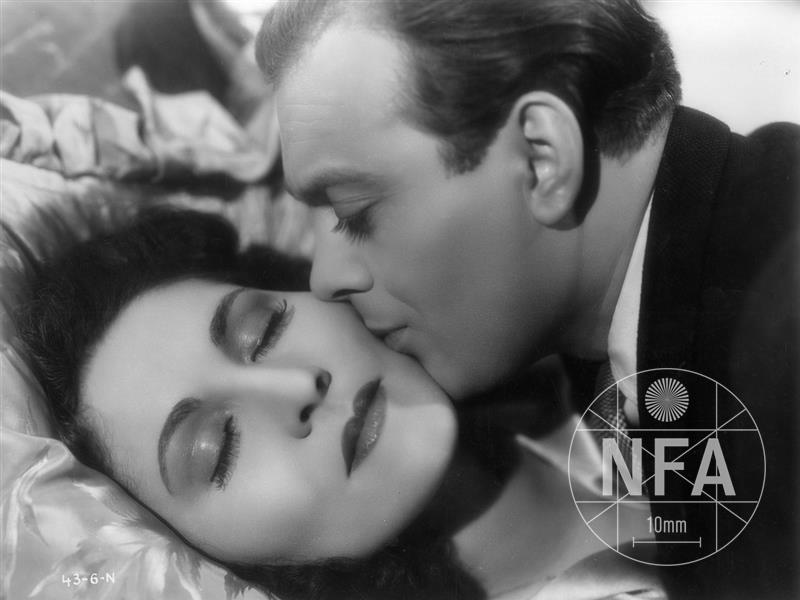