People are afraid of the usurer Chazaj and are convinced that he is the bearer of evil. One day Chazaj pays a visit to the poor artist Šimon Jordán and asks him to paint his portrait. Šimon agrees but as he progresses with the work his mind conjures up terrible thoughts and in the end he commits suicide. The portrait looks lifelike and Chazaj is content with the results. After Chazaj's death the picture changes hands and brings misfortune to all who own it. The last victim is the young painter Roman who buys Chazaj's portrait in a bazaar. He finds a treasure in the frame and begins to live well off it. The comfortable life suits him so well that he rejects his original artistic aims and becomes a painter of fashionable kitsch. He also abandons his fiancée Martina, the daughter of Šimon Jordán. After returning from Paris Šimon's son Štěpán decides to fight to help preserve purity in art. He paints excellent works which Roman enviously buys up, himself no longer able to paint with much distinction. Chazaj's eyes follow him wherever he goes. He finally locks himself in his house and, in a fit of madness, destroys Štěpán's paintings. Death frees him from his madness. Roman's estate, including the portrait of Chazaj, is put up for auction. Štěpán's old professor, who knows about the evil influence of the portrait, requests its destruction. The painting, however, mysteriously goes missing and the evil remains. 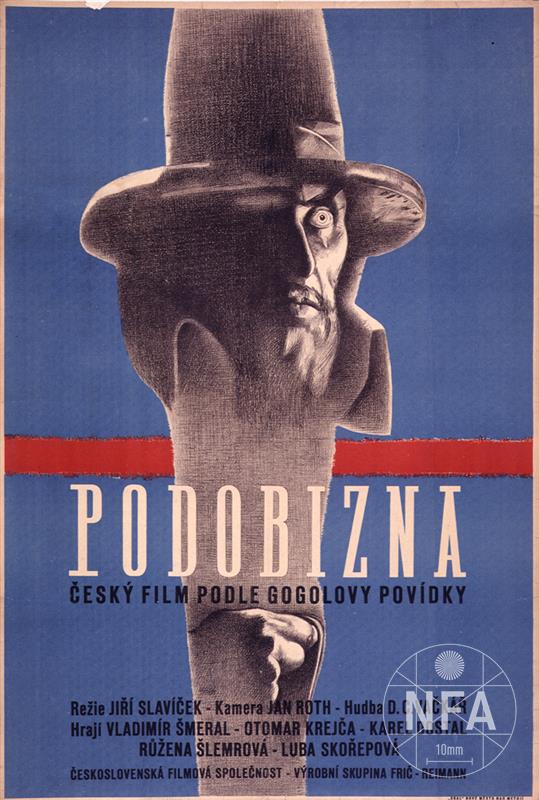 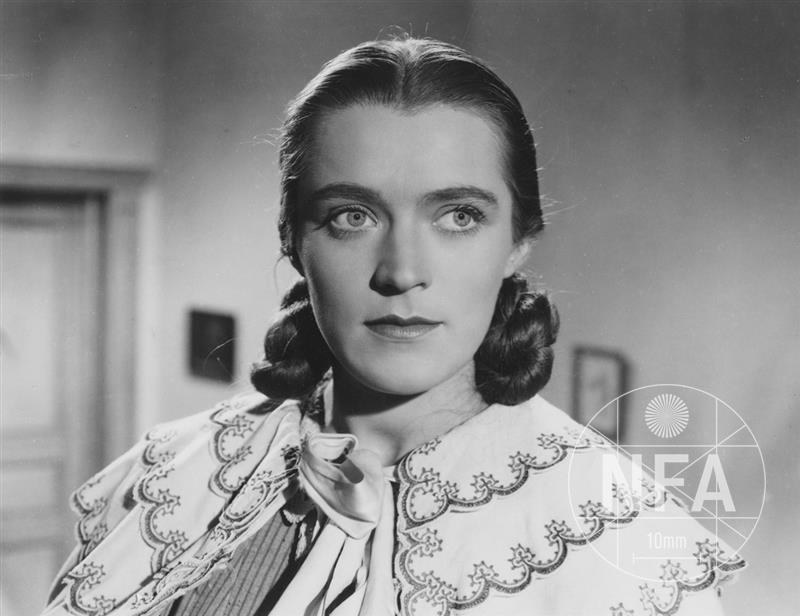 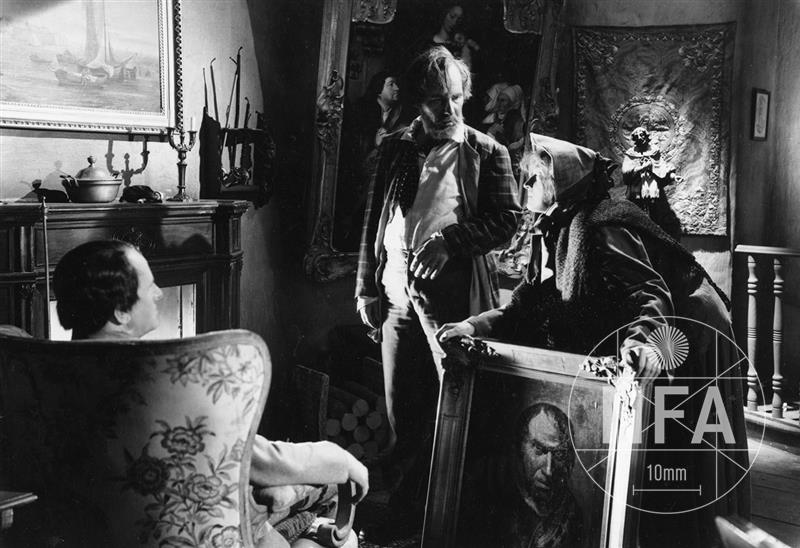 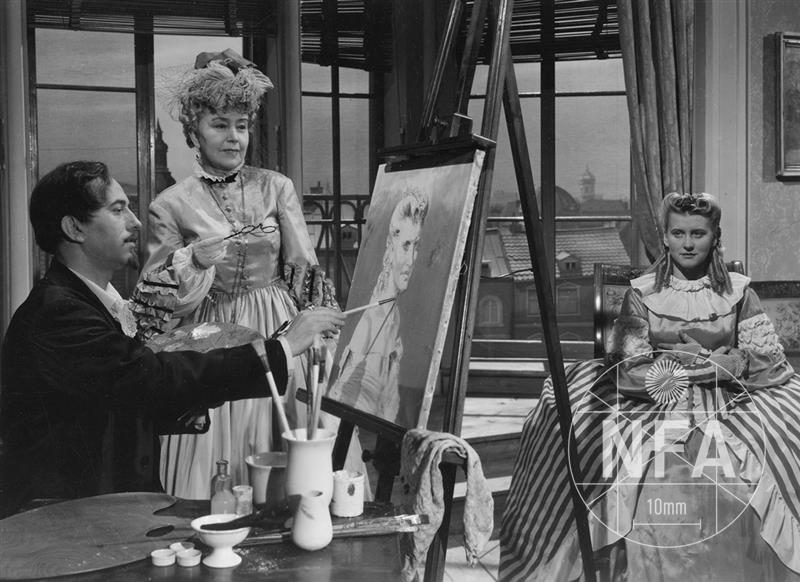 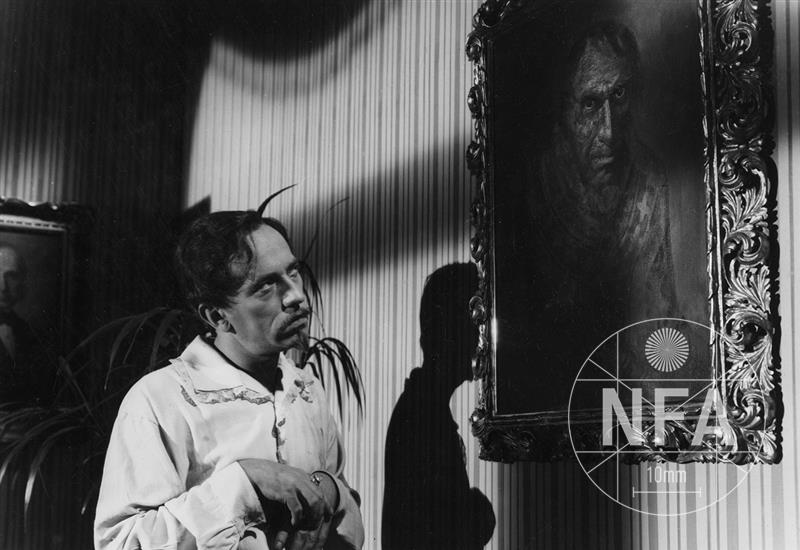